The Bold and the Beautiful spoilers for next week: Ridge withholds the truth, Wyatt makes a choice, and Katie collapses 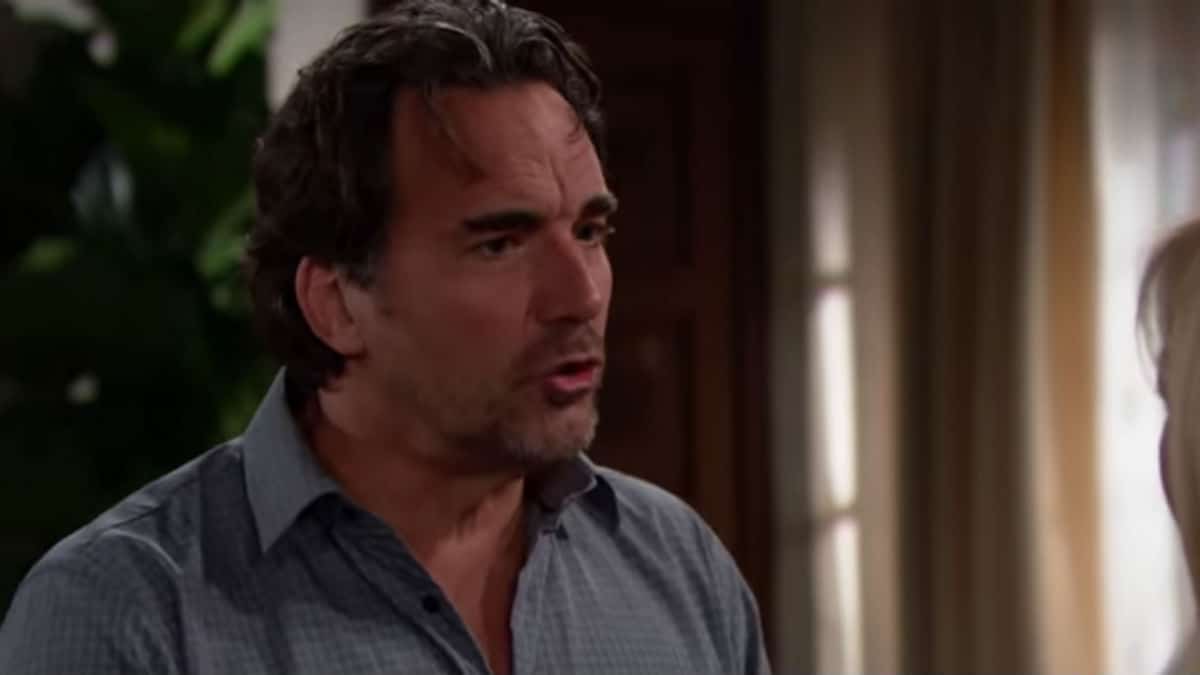 The Bold and the Beautiful spoilers for next week’s episodes of the CBS show tease that alliances take dramatic turns, someone’s health is in danger, and the fallout from the baby switch is far, far, from over!

Brooke (Katherine Kelly Lang) is troubled. Her sister will encounter a big setback that no one anticipated, and her husband is a very bad boy. Ridge (Thorsten Kaye) will seek to keep the peace with his wife by doing something he may not be able to live up to, especially when his partner in crime could become a very sticky wicket.

Shauna (Denise Richards) has seen a side of Ridge that few have. She likes what she sees, in more ways than one. She spills to Flo (Katrina Bowden) that she wants the designer, most inappropriately, seeing as how he’s married, and the father of Flo’s mortal enemy.

Celebrating #TravelTuesday with this gorgeous shoot from Monte Carlo with #BoldandBeautiful’s @deniserichards! ✈️

Speaking of Thomas (Matthew Atkinson), he is not done with his dastardly ways. The cad thinks nothing of using his son again to get what he wants. Look for the bad dad to assert his will even though it is not in his son’s best interests.

Katie (Heather Tom) and Bill (Don Diamont) encounter a most unexpected development in their relationship. Just when the world was spinning their way, a life-altering situation rears its ugly head, threatening their happiness and future. Will Katie be okay and will Shauna be the one to save her?

Explosive show spoilers reveal that Wyatt (Darin Brooks) does something rash regarding the love of his life, but who is the object of his affection next week, Flo or Sally (Courtney Hope)?! Fickleness must run heavy in the Spencer genes.