The biggest horror movies to look out for in 2019

We’ve already outlined some of the biggest movies overall that are coming our way in 2019, but to celebrate the timely horror resurgence of recent years, we thought we’d get a bit scary too, and bring you all the biggest horrors coming next year.

Release dates are always a changing thing, so we’ve focused on the horrors that have (seemingly) firm release dates in the schedule. That means there’s no room in our list – yet – for the likes of Child’s Play, The Turning and Crawl, which could well creep into cinemas in 2019.

However, bookmark this page as we’ll keep it up-to-date as and when new releases are confirmed. Sweet dreams!

Imagine Saw meets Cube and you’ll come up with a movie that looks a lot like Escape Room, directed by Insidious: The Last Key’s Adam Robitel. Daredevil‘s Deborah Ann Woll is one of six strangers who quickly regret deciding to take place in a series of immersive escape rooms, with deadly consequences for whoever doesn’t make it out.

The Prodigy release date February 8 (US)

Apparently, one sequence in The Prodigy is so scary that director Nicholas McCarthy (The Pact) had to re-edit it. Starring Orange Is the New Black‘s Taylor Schilling, it should deliver plenty of creepy kid scares as her character discovers that her young son has been taken over by a supernatural force. A UK release date has yet to be confirmed. 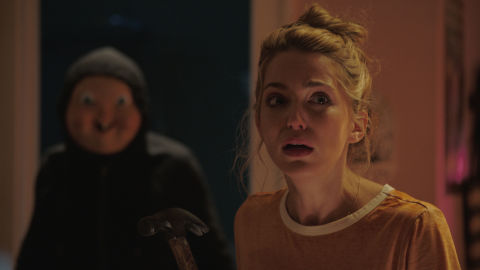 We’re still not entirely sure that a sequel to Happy Death Day is necessary, but the first movie was one of the horror surprises of 2017, so we’ll allow it. How it will follow up the playful Groundhog Day concept remains to be seen, but apparently Tree (Jessica Rothe) will discover that “dying over and over was surprisingly easier than the dangers that lie ahead”. 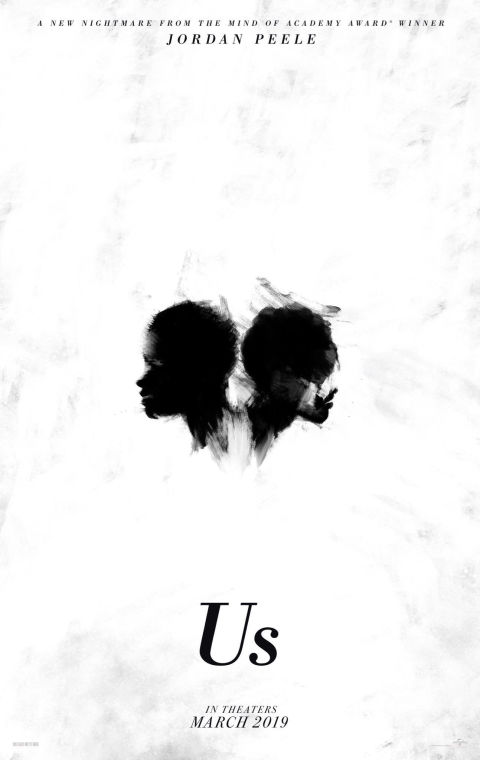 We know next to nothing about Jordan Peele’s follow-up to the brilliant Get Out, other than it’s a “social horror-thriller”. With a cast including The Handmaid’s Tale‘s Elisabeth Moss and Lupita Nyong’o, that’s pretty much all we need to know in order to get us to buy a ticket for opening weekend.

The latest Stephen King novel to get remade on the big screen is Pet Sematary and based on the promising first trailer, it could be an IT-sized success. Directors Kevin Kölsch and Dennis Widmyer were behind excellent indie horror Starry Eyes, so it’s exciting to see what they can do on a bigger scale.

The Curse of La Llorona release date April 19 (US)

On the strength of The Curse of La Llorona, James Wan hired directed Michael Chaves to take over from him as director of The Conjuring 3. So his tale of La Llorona (The Weeping Woman) – out to replace her own children after she drowned them – has got to be good, right? We’re waiting for an official UK release date, but it should be in April. 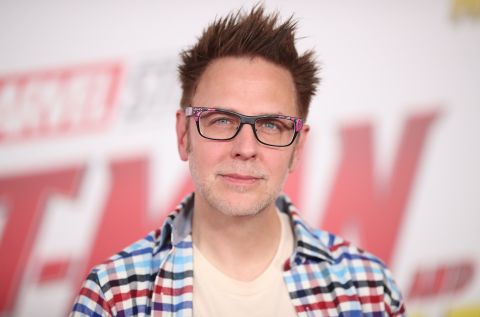 Nothing is known about BrightBurn, but all eyes are on it as it is James Gunn’s first project since he was fired by Disney as director of Guardians of the Galaxy 3. Gunn is producing the movie that has been co-written by his brother Brian Gunn and his cousin Mark Gunn. He was meant to talk about it at Comic-Con before the Disney news broke, so who knows when we’ll find out more. 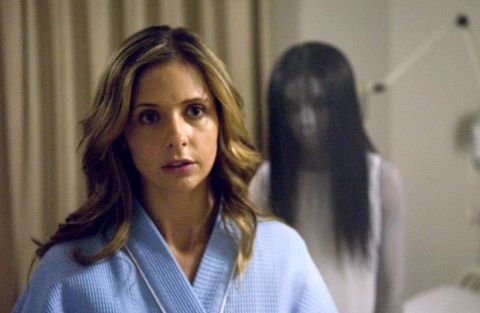 Do we need another remake of The Grudge? No, probably not. And yet, producer Sam Raimi has assembled a formidable team to bring this second US reboot to life. Emerging horror director Nicolas Pesce is behind the camera and the killer cast includes Andrea Riseborough, horror legend Lin Shaye, GLOW‘s Betty Gilpin and John Cho. Bring it on.

47 Metres Down: The Next Chapter release date June 28 (US)

Sadly, the sequel to decent shark chiller 47 Metres Down isn’t called 48 Metres Down like was original reported. The cast is being kept under wraps, but original director Johannes Roberts is back and this time around, five backpackers find themselves in shark-based danger as they explore a ruined underwater city. 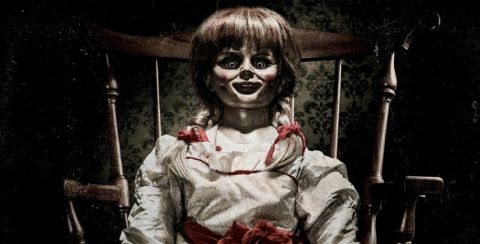 Annabelle was rubbish, Annabelle: Creation was surprisingly good, so who knows what the third outing with the possessed doll will bring. Officially still called Untitled Annabelle Project, it is set before The Conjuring, but after the Warrens (Patrick Wilson and Vera Farmiga will appear here too) bring Annabelle to their collection of cursed objects. What could possibly go wrong? 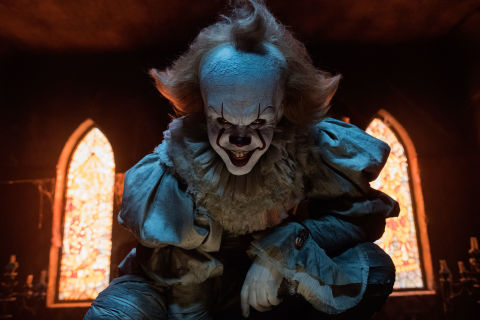 Pennywise and the Losers’ Club are back in IT: Chapter Two, the eagerly-awaited sequel to 2017’s huge horror hit. With the likes of Jessica Chastain and James McAvoy, the casting of the adult Losers’ Club is pretty much what every fan wanted, so here’s hoping it’ll live up to the first movie. 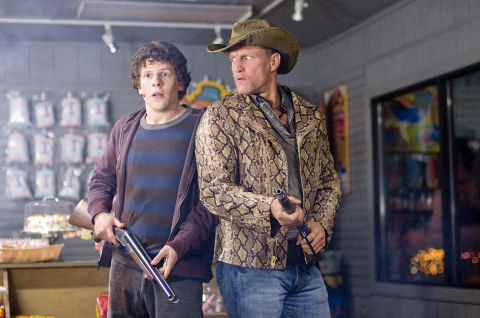 All four original stars are back for Zombieland 2 that will arrive a full decade after the release of the first movie. In all honesty, we didn’t expect the sequel would ever happen. However, the hopeful side of us believes that they’d surely not all have come back if the script wasn’t up to scratch.