Actor who appeared in several of Spike Lee’s films was killed Oct. 3 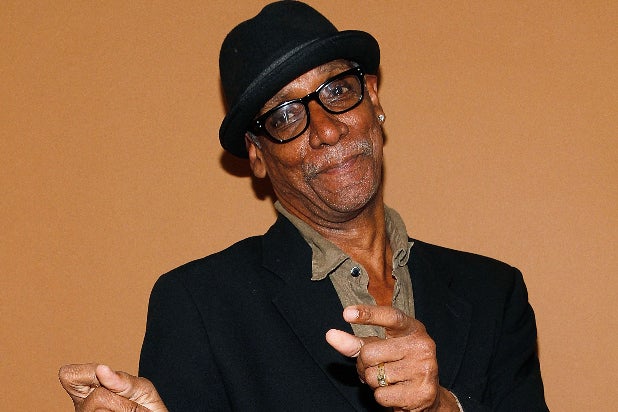 A suspect has been arrested in the murder case of Thomas Jefferson Byrd, a character actor who had appeared in several of Spike Lee’s movies. Byrd was killed on October 3.

A warrant was issued for Rhynes arrest on Wednesday by homicide detectives. Once processed, the suspect will be taken to the Fulton County Jail.

The Atlanta Police Department previously said that on Saturday, Oct. 3 at 1:45 a.m., officers were dispatched to 2257 Belvedere Ave found Byrd  dead from multiple gunshot wounds to the back and was pronounced dead at the scene.

“The Atlanta Police Department is proud of the diligent efforts of the Homicide Unit to identify a suspect in this crime and the skilled and professional work done by the Fugitive Unit and SWAT Unit to take Mr Rhynes into custody without incident. This arrest reflects highly on the men and women of the Atlanta Police Department and represents the highest standards of policing,” APD said in a new statement.

Byrd, also known as T-Byrd, debuted on-screen in the 1992 mystery crime series, “In the Heat of the Night.” He went on to appear in the TV movie “I’ll Fly Away: Then and Now” and, by 2019, added numerous films to his resume, including “Clockers,” “He Got Game,” “Bamboozled,” “Ray” and “Chi-Raq.” He also appeared on TV in “Law & Order: Criminal Intent,” “Lackawanna Blues” and “She’s Gotta Have It.” He was seen this year in the Tracy Morgan-Tiffany Haddish sitcom “The Last O.G.”

Lee has in the last few days posted several tributes to the memory of Byrd on his social media, writing on Instagram, “May we all wish condolences and blessings to his family. Rest in peace Brother Byrd.”