Star Wars: ‘Hayden Christensen reprising Anakin Skywalker’ for THIS – But as Darth Vader?

Hayden Christensen starred as Anakin Skywalker in the Star Wars prequel trilogy and briefly provided his voice as a Force Ghost at the end of The Rise of Skywalker last year. And now he is rumoured to be starring opposite Ewan McGregor in the upcoming Disney+ Obi-Wan Kenobi series. The show will follow McGregor’s take on the Jedi in the aftermath of Revenge of the Sith, living in exile before the events of A New Hope, which starred Sir Alec Guinness in the role.

And according to LRM’s sources, which should be taken with a pinch of salt, a deal is done and Christensen’s Anakin will feature.

And not just in a cameo role, so in what capacity exactly?

After all, the series is set when Anakin had already become Darth Vader, so will we be seeing him don the Sith Lord suit again? 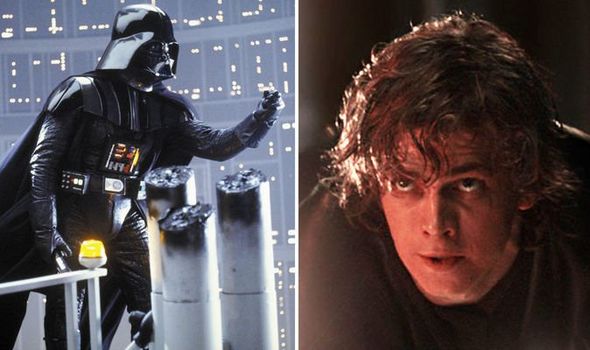 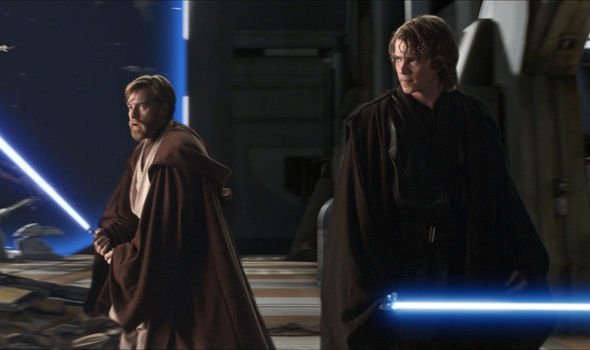 Obi-Wan is in exile, so will presumably be haunted by everything that transpired in Revenge of the Sith.

Meanwhile, Darth Vader’s movie return has been teased by the same insider who predicted The Rise of Skywalker.

According to We Got This Covered’s source, who correctly leaked The Rise of Skywalker spoilers months before its release, Darth Vader has more appearances and cameos to come.

Certainly, there’s loads of space between his creation in Revenge of the Sith and downfall in Return of the Jedi. 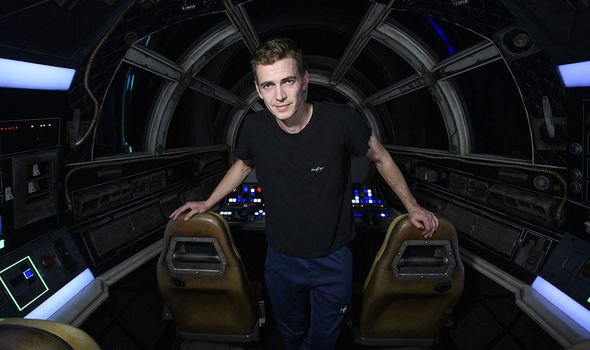 Allegedly, Lucasfilm are planning this move due to “the extremely positive reaction to his short role in Rogue One: A Star Wars Story.”

After all, the scene of Vader slicing his way through Rebels at the end of that movie was shot just months before the film’s release after calls from test audiences for more scenes with the villain.

Back in May, Mark Hamill corrected an article’s reason for Star Wars: A New Hope’s reshoots.

The 68-year-old tweeted: “This article states we reshot the rescue of Leia scene because I ‘botched’ my line.”

Hamill continued: “In fact, we had to redo it weeks later, because my name was changed to Skywalker AFTER we did it the 1st time (when my name was still Starkiller). #TrueFunFact.”

Dedicated Star Wars fans will know George Lucas changed Luke Starkiller to Skywalker as he felt the surname was too violent for his hero.

The original name was paid homage to in The Force Awakens as the name of Kylo Ren’s new Death Star.

The synopsis reads: “The series follows the elite and experimental clones of the Bad Batch (first introduced in The Clone Wars) as they find their way in a rapidly changing galaxy in the immediate aftermath of the Clone War.

“Members of Bad Batch – a unique squad of clones who vary genetically from their brothers in the Clone Army – each possess a singular exceptional skill which makes them extraordinarily effective soldiers and a formidable crew.

“In the post-Clone War era, they will take on daring mercenary missions as they struggle to stay afloat and find new purpose.”