Star Wars Episode 9: THIS is how Emperor Palpatine could RETURN to Rise of Skywalker

At the Star Wars Celebration on Friday, JJ Abrams screened the trailer for The Rise of Skywalker to a packed house, with fans all over the world glued to their screens in anticipation. Response to the trailer has been overwhelmingly positive with fans both excited and trepidatious about the end of the Skywalker saga. But the teaser’s most surprising moment came in its final seconds, with the notorious laugh of Emperor Palpatine piped over a pitch black seen.

How could Emperor Palpatine return from the dead?

Emperor Palpatine, aka Darth Sidious, died at the hands of Darth Vader himself at the end of The Return of the Jedi (1983) – as far as fans are aware.

But there is already precedent for Palpatine’s return, both in the Star Wars extended universe and the cinematic one.

In a 1982 comic series Dark Empire, Palpatine was resurrected via a clone body.

This also ties into a theory which relies on the Star Wars prequel Attack of the Clones.

STAR WARS EPISODE 9 SPOILER: HOW IX WILL BE DIFFERENT FROM 7 AND 8 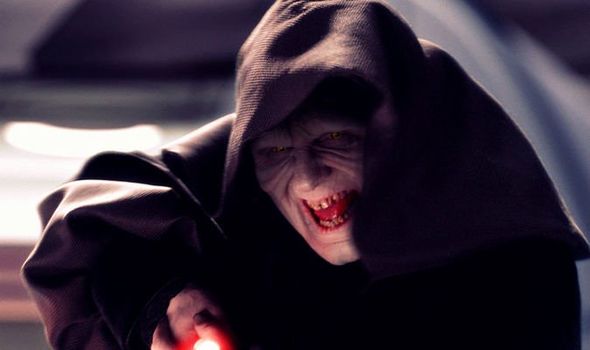 Palpatine could have retained some clones and is using the technology used to create the Republic’s clone army to house himself inside a clone.

Another theory relies on his soul attaching itself to a physical object, despite his body perishing with the Death Star.

If he is just a disembodied spirit, still tethered to the world via the Death Star, he could appear in The Rise of Skywalker as a Force Ghost.

Or, as some believe, he could have been using Snoke’s body all along as a vessel. 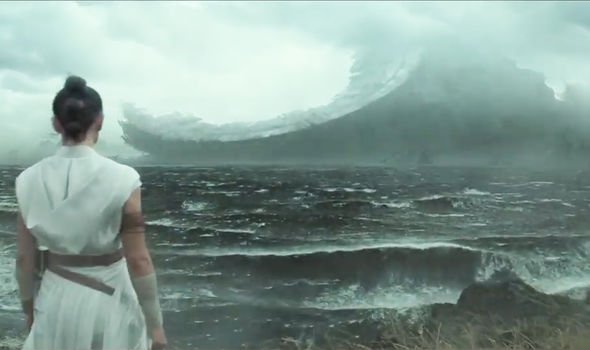 This would certainly line up with Palpatine’s previous modus operandi in Return of the Jedi.

But in the contemporary trilogy, Palpatine may plan to use Kylo Ren as a vehicle for his own soul, rather than as a fellow Sith Lord as he planned with Luke.

Another possibility is Palpatine simply recorded messages prior to his death.

In the video game Star Wars Battlefront II, Palpatine did just this for his troops if he were to die. 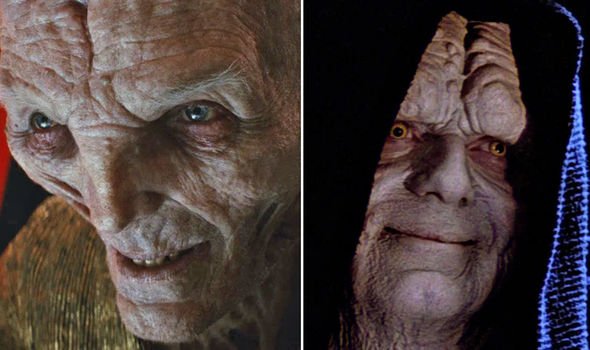 In what capacity actor Ian McDiarmid will return as Palpatine has yet to be confirmed.

Whether Palpatine will be a force ghost, voice recording, clone, or corporal human in another body remains to be seen.

Many fans anticipate Luke will return as a Force Ghost as well, which has led many to believe there will be a reckoning of these Force Ghosts including Yoda and more.

Yoda’s ghost appeared in The Last Jedi to offer Luke council, and if Palpatine’s return is anything to go by, this may not be the last we’ve seen of him nor Luke.