Star Wars behind the scenes: The secrets of how Yoda’s home was built

Star Wars is loved by fans all over the globe, many of whom pore over the details of each scene. In The Empire Strikes Back, there were various moments where new worlds were created, including Yoda’s home. The art director, Leslie Dilley, exclusively opened up to Express.co.uk about his experiences of creating this world.

Speaking ahead of his Lifetime Achievement Award win at the BAFTA Cymru Awards on October 25, Leslie opened up on some of the behind-the-scenes secrets on The Empire Strikes Back, which came after he had worked on the first film of the franchise.

However, his time on that film also had some sadness attached, as his close colleague and mentor died.

Leslie said: “After the unbelievable success of the first film it was very exciting to be asked back for The Empire Strikes Back.

“It was also a sad time during the beginning of that film for me, as my mentor John Barry the film’s Production Designer passed away suddenly. 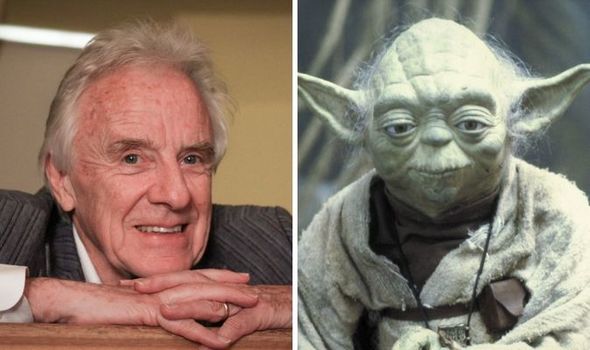 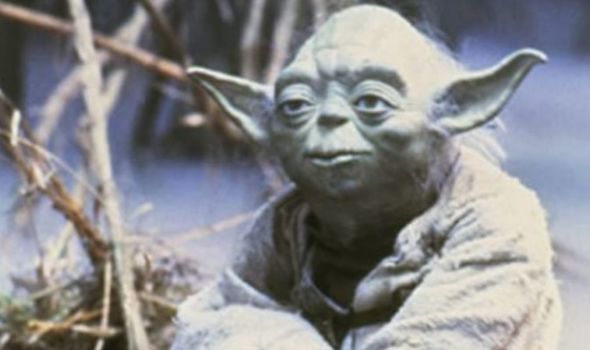 “He was a great and talented man and we felt a tremendous loss in our Art Dept. as well as in the Motion Picture Industry.”

While this was a sad time for him, Norman Reynolds, with whom Leslie had also worked on the first film, took over and the pair went on a “great adventure” in making the second movie.

But one moment left him in stitches, even many years after it took place.

Leslie continued: “I’m embarrassed to say that one of the funnier memories I have is when I was the on-set Art Director on the soundstage that held Yoda’s bog (aka swamp), I was talking and walking backwards – and fell right into the bog. 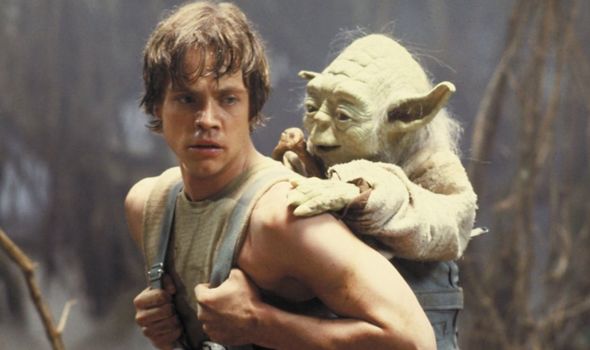 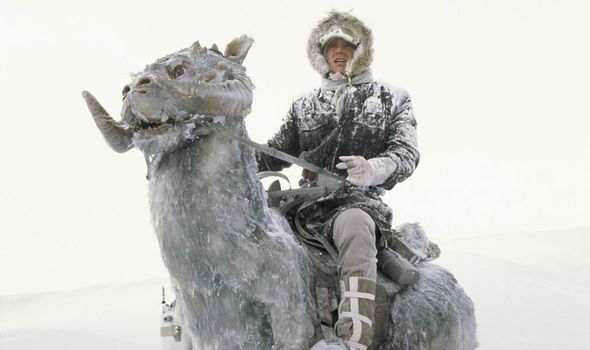 “The film crew took the opportunity to announce on the hand radios: ‘Les Dilley – heading to wardrobe; he is soaking wet’, while I squished-squished in my wet work boots, humiliated.

“But I was laughing as I made my way to borrow some dry clothes and shoes from the Costume Design Dept. to work in for the rest of the day.”

Of course, those costumes could have been worn by some megastars, if it wasn’t for Leslie’s unfortunate incident.

Another behind-the-scenes moment was even more unfortunate for Leslie, as he was forced to hand over his position on the project for a short while to his friend Alan Tomkins due to some unforeseen circumstances.

He added: “I also worked extensively on the Finse, Norway pre-production location but on the day before shooting I had a severe bout of food poisoning.

“Unable to fly, my position was handed over to my good friend Alan Tomkins who ended up loving the task.”

Megafans will know Finse in Norway was used as the set for the ice planet Hoth in The Empire Strikes Back.

This filming would have been a gruelling experience for all those involved, given they were made in subzero temperatures.

Leslie also worked on many movies from Steven Spielberg, as well as other major films for which he has been honoured.