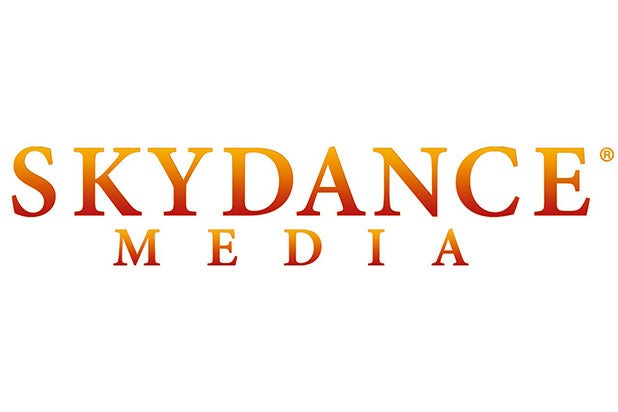 Skydance Media is in final talks to hire WME executive Rebecca Mall to oversee the entire marketing department, an individual with knowledge of the situation said Tuesday.

As part of a reshuffle at the Paramount-based production company, current marketing head Anne Globe and corporate communications EVP Jack Horner will exit the company.

Prior to her work as a senior marketing exec at WME, Mall worked at Paramount as the studio’s co-president of domestic marketing and has also worked on marketing projects at ABC, NBCUniversal and Google, particularly in direct-to-consumer ventures.

In a newly designed role she is expected to take starting next year, Mall will oversee all aspects of the company’s marketing efforts, including for projects in the studio’s streaming, theatrical, animation and TV divisions.

Globe is ending a five-year run at Skydance as chief marketing officer, where she oversaw the marketing campaigns for the two most recent “Mission: Impossible” films: “Rogue Nation” in 2015 and “Fallout” in 2018. Horner joined the company in 2018 after a long stint at Warner Bros.

Skydance’s upcoming projects include the Tom Cruise film “Top Gun: Maverick,” which will be released by Paramount next year, two more “Mission: Impossible” movies and the G.I. Joe prequel “Snake Eyes.” The company has also recently launched a new animation division with plans to release its first feature film, “Luck,” in February 2022 with Paramount distributing.

The hire was first reported by Deadline. 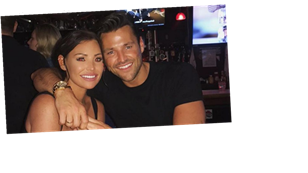