Before Rami Malek came on board to play Freddie Mercury in the Bohemian Rhapsody biopic, a number of different people had been working the project – in front of and behind the camera.

In director Stephen Frears’ early effort, the lead role was assigned to comedian Sacha Baron Cohen. Speaking to Vulture, the director explained that the focus of this version was not on the rock star’s career with Queen but his “extreme lifestyle [of] debauchery”.

“Sacha wanted to make a very outrageous film, which I imagine Freddie Mercury would have approved of,” said Frears.

The director also revealed that Cohen’s portrayal would have explored Mercury’s sexuality in detail – an element some feel hasn’t been sufficiently reflected in the finished version. 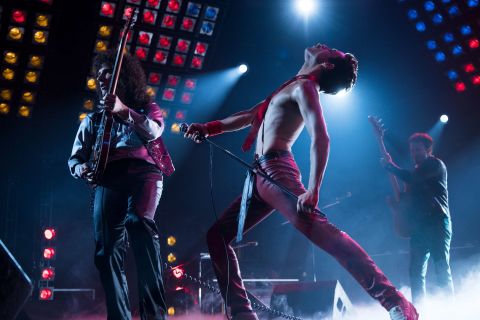 However, this vision was not shared by Freddie’s former bandmates, Brian May and Roger Taylor. The director claimed that they wanted to make the film with a “certain amount of caution” in order to preserve his legacy.

“You could always tell there would be trouble with the rest of the band, because [Sacha] was so outrageous and they weren’t,” Frears continued. “They were much more conventional. 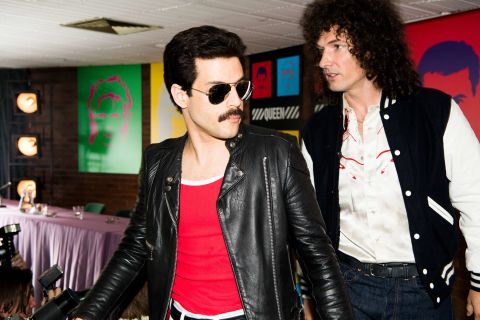 “The reason is that the band wanted to make more of a PG movie about Queen while Cohen was counting on a gritty R-rated tell-all centred around the gifted gay singer.”

He explained: “There was a lot of talk about Sacha and stuff [but] it was never really on, you know. I don’t think he took it seriously enough, didn’t take Freddie seriously enough. But I think, really, it’s a long road, but we’re at the end of it now.”

Bohemian Rhapsody is out now in UK and US cinemas.