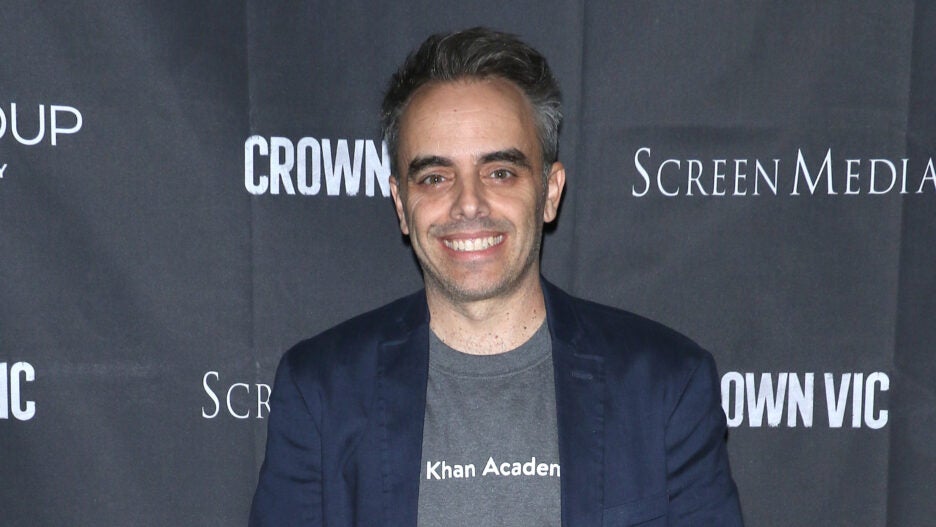 “Rust” director Joel Souza was released from the hospital on Friday after he was accidentally shot and cinematographer Halyna Hutchins killed on the set of his film Thursday.

An individual close to the production told The New York Times Friday afternoon that Souza had been released, and Frances Fisher, one of the stars of “Rust,” also tweeted Friday that she had spoken with Souza and learned he had been released.

A representative for the film did not immediately return TheWrap’s request for comment.

Souza was previously reported to have been injured when a shot from a prop gun fired by Alec Baldwin discharged, killing Hutchins and injuring Souza. It was unclear what condition Souza was in, and the source who spoke to the New York Times was not authorized to discuss details of the case publicly.

According to law enforcement statements, Hutchins was shot around 1:50 p.m. Thursday local time and died of her injuries after she was airlifted to University of New Mexico Hospital in Albuquerque. The case is still under investigation by the Santa Fe County Sheriff’s department. No charges have been filed.

Joel Souza is a San Francisco-based filmmaker and writer known for the film “Crown Vic” and “Break Night.” Production on “Rust” has been suspended in the wake of the tragedy.

“Ruse” stars Baldwin — who is also co-producing the film under his El Dorado Pictures banner — alongside Jensen Ackles of “Supernatural.” Souza is writing and directing. Production began earlier this month at Bonanza Creek Movie Ranch, just south of Santa Fe.