Legendary Hollywood actor Robin played a doting father who just wanted to see his children in the 1993 drama Mrs Doubtfire. His character, a divorced actor named Daniel Hillard, wanted to spend more time with his children without imposing on his ex-wife, Miranda Hillard (Sally Field). To do this, Daniel dressed up as an elderly Scottish nanny with great comical results. Not only did Robin’s fatherly instincts kick in on-screen, but off-screen he showed the young actors support throughout as well

Robin played the father to Lydia, Chris and Natalie (Lisa Jakub, Matthew Lawrence and Mara Wilson respectively) in the film.

In a recent interview, Lisa revealed that after receiving a devastating letter Robin stepped in to save the day.

She recalled: “One day on set I was very upset because I had received this letter from my high school saying that it was too difficult for them to work long-distance with me and that I just shouldn’t come back to high school.

“I had been working with an on-set tutor and sending my work back to the high school, but that just wasn’t working for them anymore, so they just kinda broke up with me.” 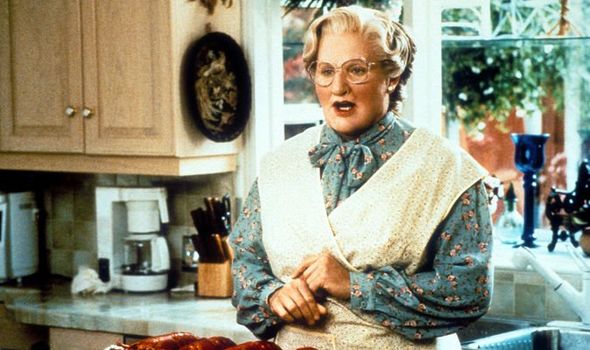 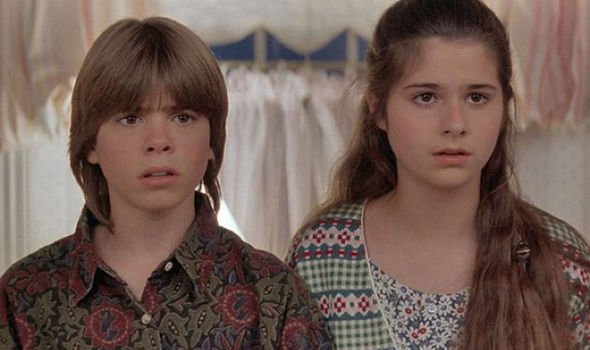 At the time Lisa was just 14-years-old and was bereft at the notion of losing out of her most important years at school.

She continued: “I was really upset about that, and Robin, just being perceptive and kindhearted, reached out and was like: ‘Hey, what’s going on?'”

After telling the Flubber actor about what had happened to her, he decided to take things into his own hands.

The actor then penned a heartfelt letter addressed to Lisa’s school requesting they reconsider. 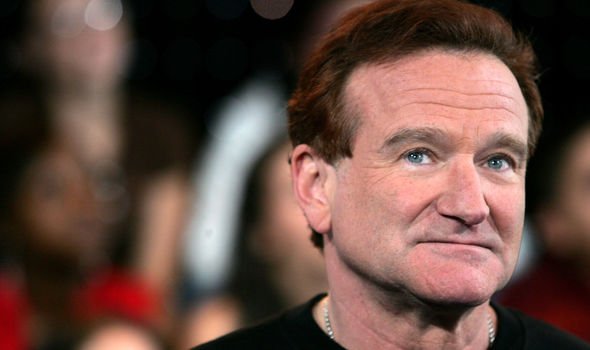 Robin asked if they would work with Lisa to balance the education and the career, as it wasn’t “fair” otherwise.

In the letter, he added: “I have spent the last three months working on Mrs Doubtfire with Lisa Jakub. I found Lisa to be a bright, inquisitive and an eager to learn young lady. She is charming and a delight. A student of her calibre and talent should be encouraged to go out into the world and learn through her work.”

Yahoo! Entertainment says the Toronto High School did receive the letter and even later framed it – but it didn’t persuade them to change their minds about Lisa’s schooling.

Lisa continued: “And even if it didn’t work, somebody needed to stand up, and he did that for me.

“I don’t know if he ever knew how massive that was and how much I felt like he was in my corner.

“And how much that really shifted things for me and made me think about: ‘What is the impact I wanna make in the world?'”

On top of fighting for Lisa’s education when she was just a teenager, Robin also worked with her on her own mental health issues.

Lisa said later in the interview: “Robin was everything that you would hope he would be, and he was very open and honest with me about his issues with anxiety and depression.

“I was able to share with him that anxiety was something that I struggled with, and he would talk to me about mental health issues in a way that 14-year-olds aren’t usually used to adults being really open about those sorts of personal experiences with them.”

Mrs Doubtfire is available on Disney Plus now.