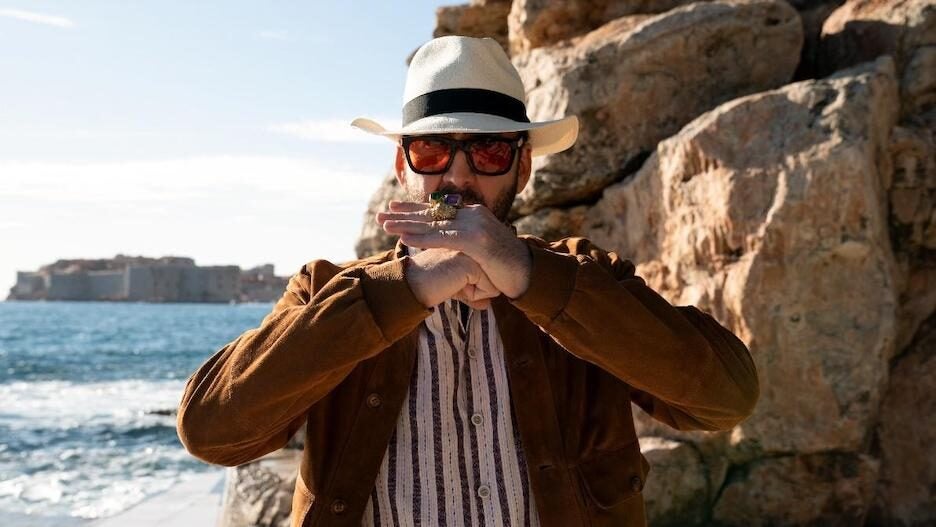 Nicolas Cage may have found the role he was destined to play. In the first look images for his new movie “The Unbearable Weight of Massive Talent,” it looks as though he’s having a ball portraying “Nick Cage,” a fictionalized version of himself.

And here we get to see him swimming in a tropical paradise with Pedro Pascal, laughing it up poolside or taking a drive through gorgeous vistas. It sure looks like he’s having fun. You can see all the images below.

“The Unbearable Weight of Massive Talent” is an action-comedy in which Cage plays an actor who is both creatively unfulfilled and is facing financial ruin (sound familiar?). As a result, he accepts a $1 million payday to attend the birthday of a dangerous superfan, played by Pascal, only to suddenly be recruited by a CIA operative (Tiffany Haddish) who expects Cage to live up to his own legend and channel some of his wildest and most iconic characters in order to save himself and his loved ones. 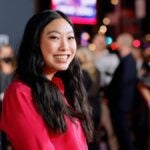 The film started out as a screenplay that landed on the Black List about a Nic Cage-type, but it soon got the attention of Cage himself, who is now a producer on the film alongside Mike Nilon, Kristin Burr and Kevin Turen.

Sharon Horgan, Ike Barinholtz, Alessandra Mastronardi, Jacob Scipio, Lily Sheen and Neil Patrick Harris all co-star in “The Unbearable Weight of Massive Talent.” The film is directed by Tom Gormican and written by Gormican and Kevin Etten. The film is a Saturn Films and Burr! Productions project.

Lionsgate plans to release the film in theaters on April 22, 2022. Check out the images below: 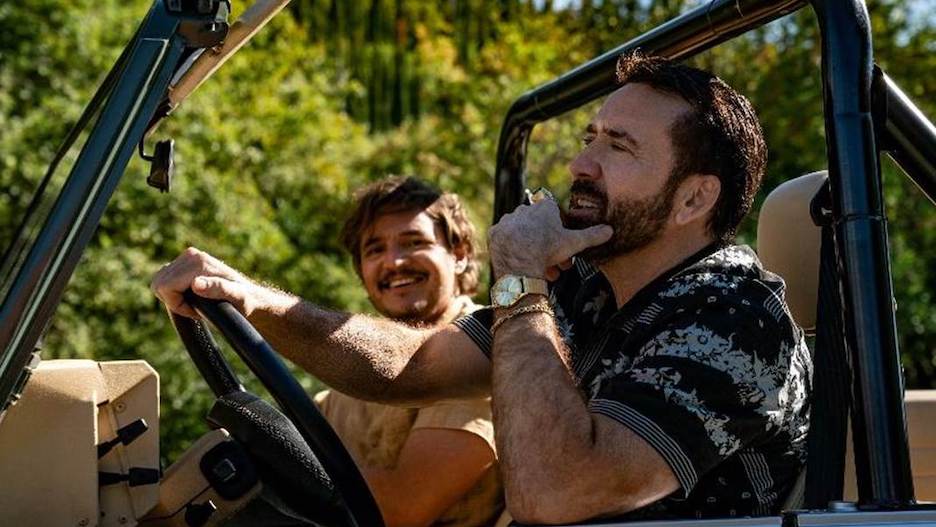 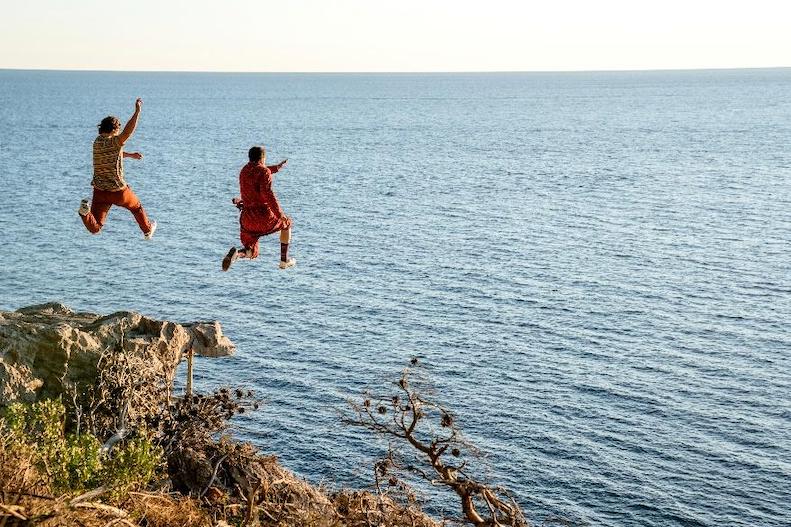 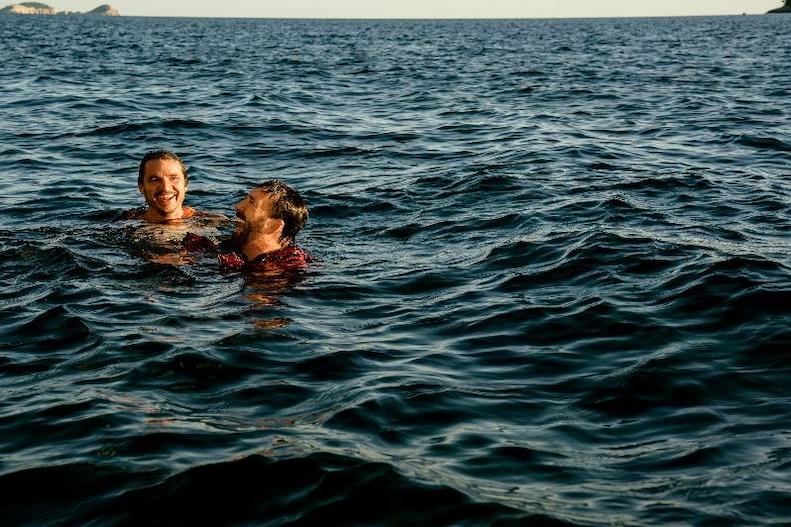 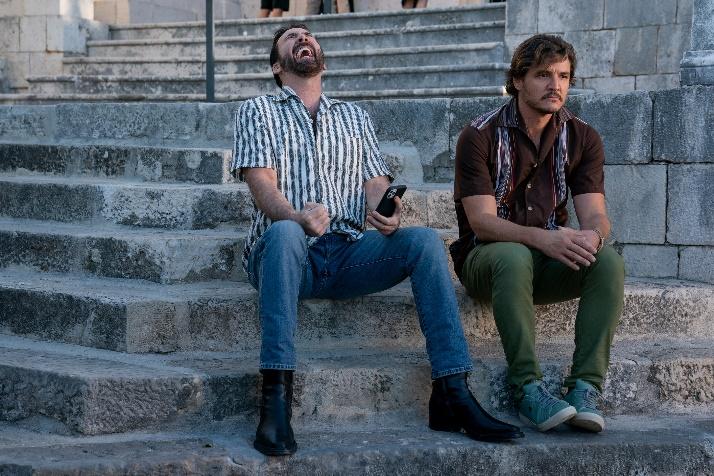 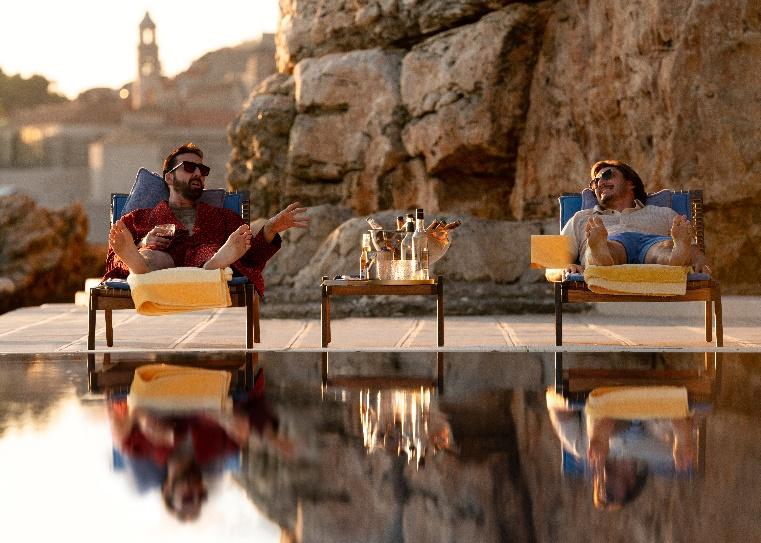