Outlander heartthrob Sam Heughan has been in the upper-echelons of the James Bond betting for some time now. The Scottish star made waves with his appearance in the STARZ show and 007 fans have since pointed at him to take over from Craig after No Time To Die is released later this year. Heughan recently appeared in a brand new action film, SAS: Red Notice, where he played a Bond-esque protagonist, Tom Buckingham.

Heughan spoke about playing the ex-Special Forces soldier and compared his character to the legendary British icon, Bond.

He said: “It’s hard not to look at this movie and compare the two [characters], they are kind of in the same world.

“Obviously this is based on the authentic actually reality of how the military and how the government operate as well, and all the experiences were based on [author] Andy McNab’s experiences.

“So, I would say this is, dare I say it, more of an authentic Bond than Bond is. Bond is a lot more heightened.” 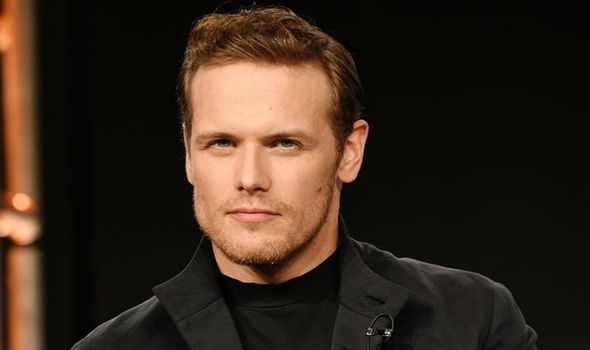 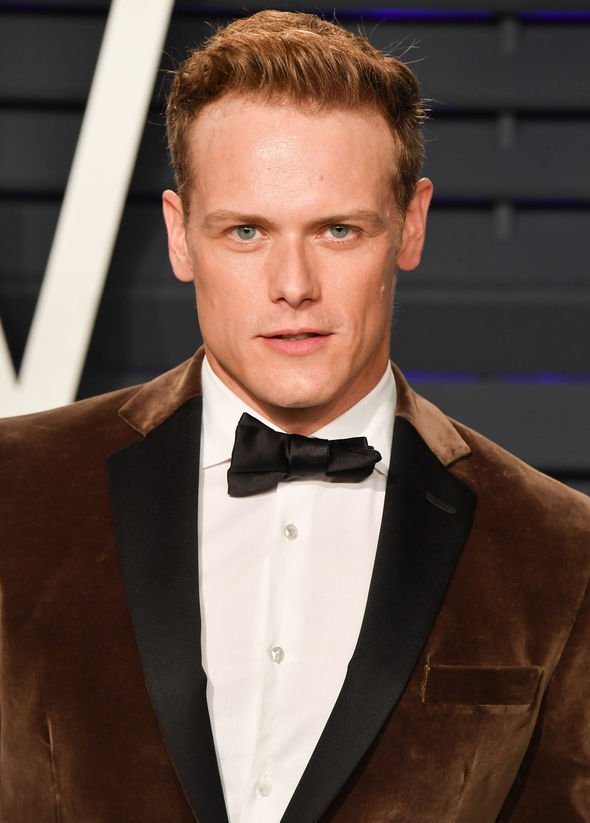 Heughan’s character Buckingham finds himself trapped on the Eurostar after it is taken over by terrorists in the movie.

While he had plans to propose to his girlfriend in Paris, he’s left with no choice but to keep the passengers of the train safe and go toe-to-toe with terrifying terrorist leader Grace Lewis (Ruby Rose).

Speaking directly about the rumours he would be taking on the Bond role next, the 40-year-old told The Independent: “I don’t know if there is a conversation being had, apart from in the media.

“But I think it’s an incredible franchise and a great character, so of course I would jump at it.” 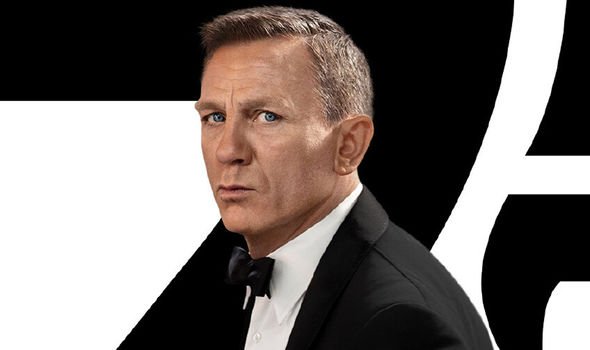 Heughan hopefully added: “But I feel like Tom Buckingham is equally as interesting and who knows, maybe this could be the new franchise?”

Last year the actor spoke about auditioning to play Bond back in 2005 for Casino Royale, before Craig was cast.

Speaking to Radio Times he said: “I met Barbara Broccoli and [Casino Royale director] Martin Campbell. I did a scene and they had the gun from The Man with the Golden Gun on the table and I remember thinking: ‘Wow, this is incredible’.”

He candidly added: “It was surreal. He’s a character we’ve all grown up with. I don’t think any actor would ever say no. If I was asked to audition for it, I would be delighted.”

Heughan isn’t the runaway lead in the Bond odds, however. The star is up against some Hollywood royalty, including Tom Hardy.

The Venom actor is currently joint favourite with a fantastic 2/1 from Ladbrokes.

He is joined by McMafia actor James Norton, who also has 2/1, and would become one of the youngest ever Bond actors if he grabbed the role.

Heughan has a strong 6/1 to play Bond, but has recently been knocked out of his spot by Pacific Rim and Luther star Idris Elba.

Elba has been a favourite to take over from Craig for some time and his latest odds slash puts him in the top three with 5/1.

Bookies agent Alex Apati commented: “The race to place 007 is well and truly on and Idris Elba is right up there for the gig if the latest odds are anything to go by.”

Also in the running is Netflix actor Regé-Jean Page, who became an overnight sensation after starring in Bridgerton. The actor has an impressive 6/1 to become 007.

At 31-years-old, Page is the youngest actor in the running to become the iconic spy.

James Bond No Time To Die will be released on September 30, 2021 in cinemas.