Odessa Young shines in the new film ‘Mothering Sunday.’ HL spoke EXCLUSIVELY with Odessa about relating to her character, working with Eva Husson, and her upcoming TV series.

Odessa Young stars in the romantic drama Mothering Sunday, based on Graham Swift’s acclaimed novel. The film follows a young maid named Jane in 1924 England who is carrying on a secret affair with a young aristocrat. However, events soon change the course of her life forever. HollywoodLife spoke EXCLUSIVELY Odessa about this incredible role and how she related to her character. 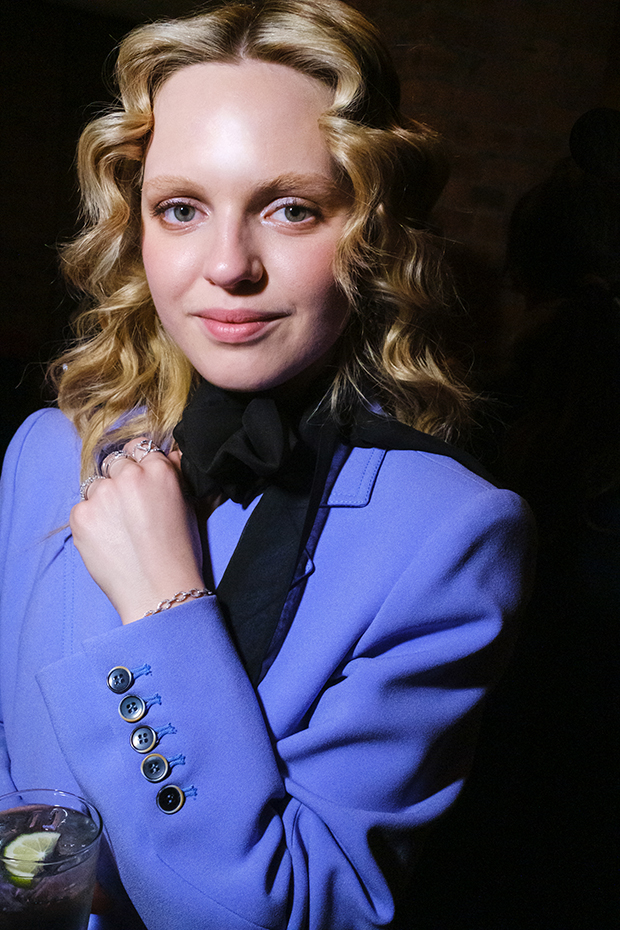 “I felt like I could kind of relate to her quietness,” Odessa told HollywoodLife at the Sony Pictures Classics and The Cinema Society screening of the film on March 16. “Honestly, I think that there’s a line in the film where Donald calls her an ‘occupational observer of life.’ I love that line so much, and I thought that that was very apt. I also loved her resilience because I think throughout the movie, you just see an example of how somebody can transmute something less than ideal into something beautiful.”

The film was directed by Eva Husson, and Odessa said working with the French director was an unforgettable experience. “With Eva, our relationship is forged in blood now because of what we’ve seen of each other and what we’ve been through. I’ve never experienced anything like it, and I doubt I will ever again,” Odessa said.

Eva told HollywoodLife that she “connected” to the film instantly upon reading it because had “gone through some personal loss.” She added, “I ended up in tears after the first reading, and I was like, oh, that’s interesting. I don’t get to that place that easily. So if I can go there, I imagined that some people would sort of go there as well.”

Mothering Sunday also stars Olivia Colman, Josh O’Connor, and Colin Firth. Odessa and Colin recently reunited for the upcoming HBO Max series The Staircase. “It was amazing to have that ground level of trust because of Mothering Sunday,” Odessa told HollywoodLife.

The limited series chronicles the shocking case of Kathleen Peterson’s death. Kathleen’s husband, crime novelist Michael Peterson, was accused of murdering her after she was found dead at the bottom of a staircase in their home. 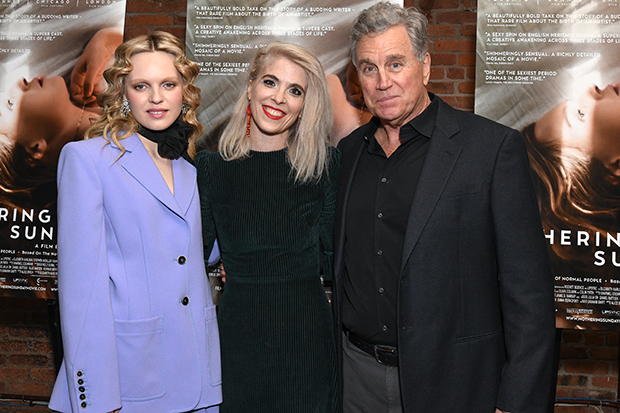 Odessa opened up about the limited series and how it will not sensationalize the complicated case. “What I love about the show is that it is about the complicated family dynamic,” Odessa revealed. “We’re not trying to answer any questions. We’re not trying to pose any theories, aside from the theories that were reflected in the court case. It’s very much about how the case affected the families involved. I like to think that we were extremely non-judgmental in that kind of portrayal. I would feel uncomfortable participating in something that totally made a joke of it or romanticized it or essentially sensationalized it. Something a lot of people forget is that someone died and that gravely affected a lot of people’s lives, and we, ideally, never forgot that.”