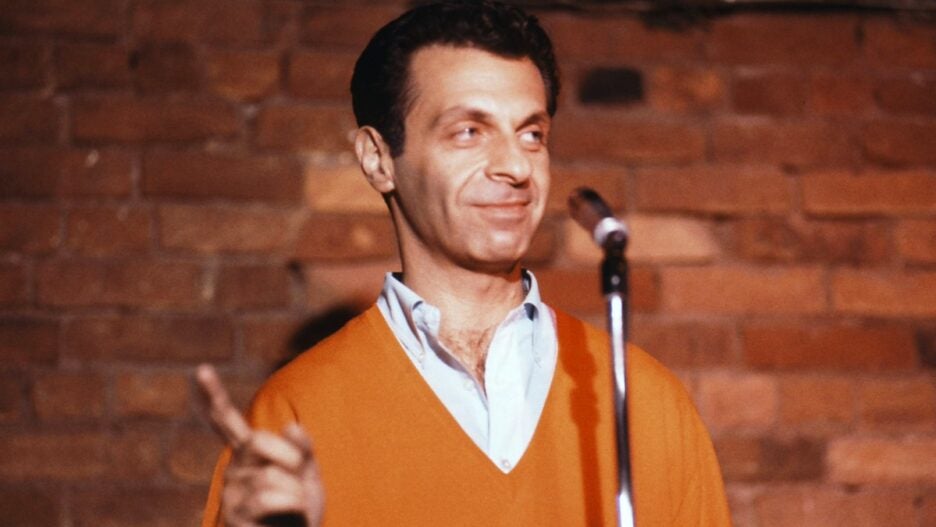 His friend Lucy Mercer confirmed the news to the New York Times.

The inaugural host of awards shows including the Grammys and the Academy Awards, Sahl is credited for creating the first comedy album in 1955 with his album “Mort Sahl at Sunset.” He won raves for his one-man shows and standup performances well into his later years.