Giants of Hollywood are invading Queensland – one a multimillion-dollar monster mash and the other a crime series backed by the might of Disney.

Preproduction is set to begin on the Gold Coast this month on big-budget film Godzilla vs Kong and Disney series Reef Break. 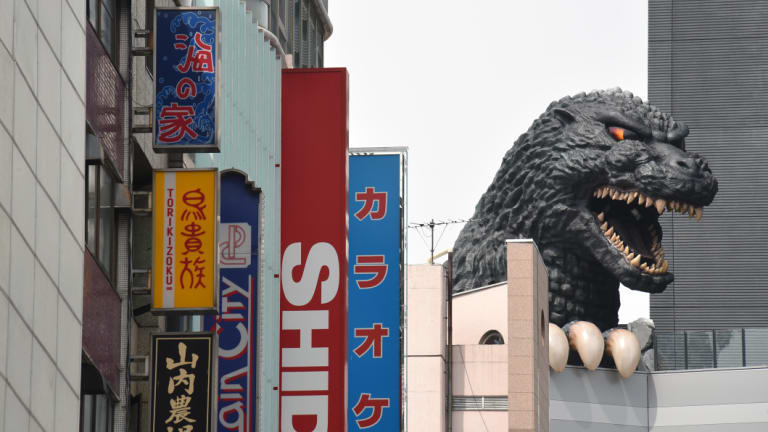 The productions will create thousands of jobs in the south-east Queensland city, where filming will take place.

The federal government's $140 million tax break, which effectively doubles the existing rebate offered for films to 30 per cent, is believed to have enticed producers.

"You go and ensure a film industry has a schedule of work that just doesn’t go from film to film. 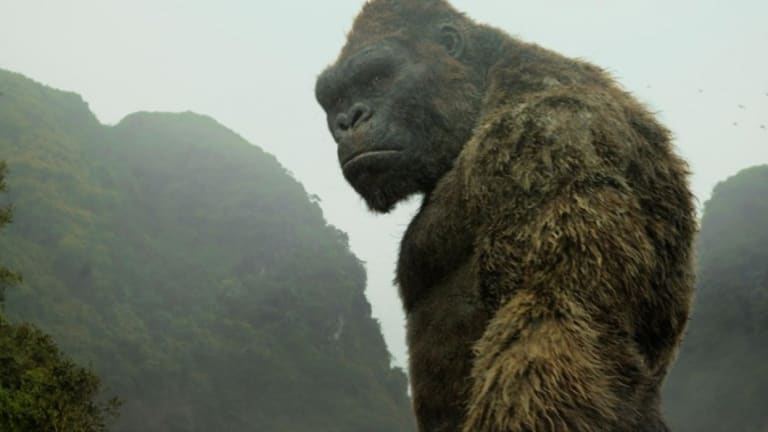 All hail the King: The legendary primate last appeared in Kong: Skull Island.

"All of these films bid, they’re coming to us now and saying 'we want to come to Australia and we would like to get access to this tax-offset fund you’ve put together' and they’re getting it.

"It’s crew, it’s extras, it’s the actors themselves, it’s 5500 accommodation nights – which is all here on the Gold Coast," he said.

Queensland Premier Annastacia Palaszczuk said she was delighted the federal government had kicked in the cash to boost the industry.

"I visited the film studios in the US in February and June, and it is great to see that the federal government is matching, coming on board with their contribution," she told Today on Monday.

"Ours has been on the table for months so finally it is all systems go and the movie industry means long-term secure jobs."