AceShowbiz –
“Avengers 4” cast seems to have a lot of fun keeping secrets from fans. After Mark Ruffalo teased “spoilers” from the movie during an appearance on “The Tonight Show Starring Jimmy Fallon“, now Don Cheadle has taken to Twitter to share a supposed “hint” about the movie title.

Responding to a fan who asked him to give “a hint on the title,” the actor replied, “i shouldn’t do this, but because i love you all so much i’ll give you a hint.” He then cheekily added, “the title will incorporate letters that will be organized in a coherent fashion with the express purpose of communicating to the consumer the content of the film. (i’m i’m so much trouble…)” 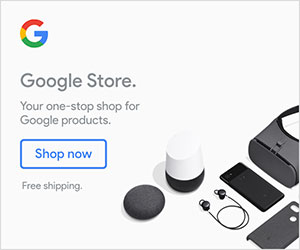 Of course, what Cheadle said gave nothing about the title. However, Ruffalo was believed to have accidentally revealed it when he stopped by Jimmy Fallon‘s late-night talk show. The actor was bleeped out, but a fan removed the censor to reveal that Ruffalo said the title is “The Last Avenger”.

Meanwhile, Chris Evans recently had to clarify his tweet about his last day on the set, which prompted many to think that he spoiled Captain America’s death. Speaking at the ACE Comic Con, the 37-year hunk said, “I should clarify that I know I did tweet something that made a lot of people think that it was in someway a spoiler.”

He went on insisting, “I should clarify that regardless of how ‘Avengers 4’ ends, I would have tweeted the exact same thing. That last day of filming was a very emotional day and it was the culmination of almost 10 years of filming and 22 movies, this unbelievable tapestry.”