The film had its world premiere Monday night ahead of its Nov. 5 theatrical release 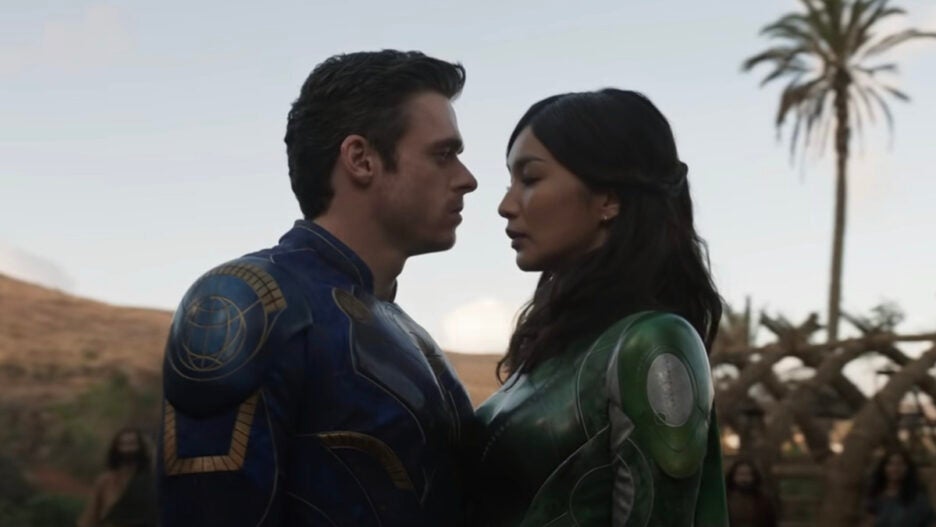 It’s been less than a year since Chloé Zhao won the Best Picture Oscar for her small-scale drama “Nomadland,” and on Monday night she unveiled a film of a very different sort: an epic Marvel movie. “Eternals” marks Zhao’s MCU debut as the co-writer and director of the star-studded film, and the first reactions praise the feature as epic in scope but intimate in nature.

“Eternals” follows a group of near-immortal beings who were created specifically to protect Earth and its inhabitants from beings known as Deviants. When the Deviants were vanquished 7,000 years ago, the Eternals were left to subtly guide humanity forward while also being expressly forbidden from intervening – unless the Deviants came back, of course. The story of the film finds the Eternals sprung into action when, you guessed it, the Deviants return.

The first reactions to “Eternals” out of the premiere praised the film’s epic scope, with some noting that it makes even “Avengers: Infinity War” and “Avengers: Endgame” feel small by comparison. There was also high praise for Zhao’s focus on the relationships at the heart of the story in a way that no Marvel film has broached before. And while we’ll be avoiding spoilers here, many noted the film does not progress as expected and is full of surprises – up to and including the two postcredits scenes.

Read some of the “Eternals” reactions below. The film will be released exclusively in theaters on Nov. 5.