One screenwriter will receive $10,000 to develop a film idea to pitch to a WB exec 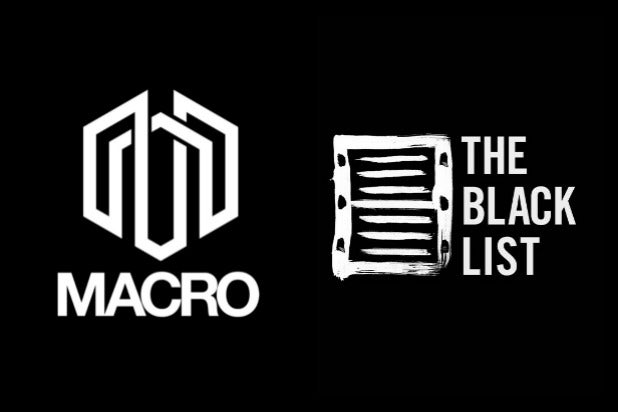 Macro and the Black List have partnered with Warner Bros. Pictures to launch a screenwriting incubator for writers of color, the companies announced Thursday.

One screenwriter will receive $10,000 to develop a film idea to pitch to a Warner Bros. executive.

Starting today until Aug. 1, applicants are invited to enter a feature screenplay into consideration via the Black List website. Semifinalists will have the opportunity to pitch their ideas to Macro and the Black List, and one screenwriter will be chosen to develop the pitch to be presented to a WB executive. The pitch, if sold, will grant the chosen writer a two-step WGA minimum deal. The winner will be announced sometime in the fall.

“Providing access and opportunity for new voices is part of the foundation on which I launched Macro,” Charles D. King, founder and CEO of Macro, a media company representing the voices of Black people and people of color, said in a statement. He added that the partnership would “open doors for more undiscovered and incredibly talented storytellers.”

Niija Kuykendall, executive vice president of film production at Warner Bros. Pictures, said in the statement, “I’m excited to partner with Macro and the Black List to give fresh and talented voices the opportunity to tell their stories at Warner Bros.”

Also in the statement, Black List founder Franklin Leonard said, “Charles King and I have long been two Georgia kids on a similar mission in Hollywood, and it’s a real joy to join our two companies, Macro and the Black List, with Warner Bros. and Niija Kuykendall specifically. We’re incredibly excited about the many writers we’ll discover through the process, and the movie we’ll get to develop with one of them.”