"You have a treasure," Brisbane's Tony Beret says.

"You bury that treasure in the ground and it will be gone without any use while other people are waiting.”

Every week an Australian dies while waiting for an organ transplant.

Mr Beret could have been one of them.

His wait for a liver is documented in Dying to Live, an Australian-made film about organ donation that follows six families over two years.

Mr Beret said he was extremely lucky to have secured the organ after six months of waiting following the discovery of a cancerous tumour. He carried his mobile at all times to ensure he never missed the call. 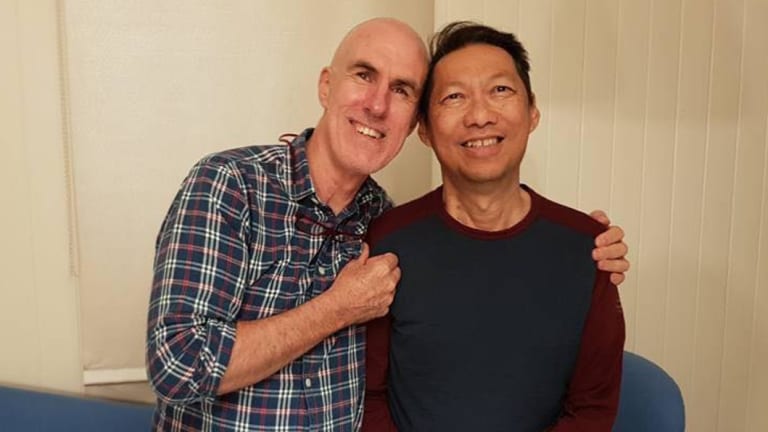 Pictured with his partner Peter, Tony Beret, right, features in documentary Dying to Live, which will shown at BIFF 2018.Credit:Dying to Live

Mr Beret described the ignorant bliss felt by many who were not affected by the issue.

Mr Beret said many people had misconceptions about the level of respect given to the donor’s body or that one might not be healthy enough to donate.

“For people that are sceptical, I wouldn’t blame them. But I would ask them to watch the movie, just to see the other side of it.”

Eight out of 10 Australians say they support the idea of organ donation but only 36 per cent have registered as donors. 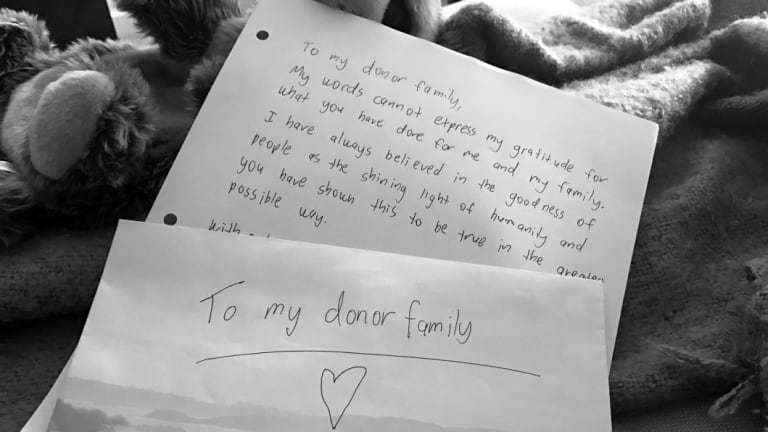 Dying to Live producer Ben McNeill believes the documentary addresses stigmas and encourages families to have the awkward discussion.

“It’s not really the kind of conversation you have around the dinner table.

“You know it’s not an easy topic to talk about, death in general. To make that more of something people feel comfortable discussing … that was more of the challenging part,” he said.

Mr McNeill said the most rewarding element of being involved in the documentary was witnessing the cast members receive their organs.

“To see how sick they are and what they have to deal with on a daily basis … and then to see them doing quite well is pretty special,” he said.

Dying to Live will feature at this year’s Brisbane International Film Festival (BIFF), which runs until October 20.

More information about the documentary and how to register as a donor can be found at the Dying to Live website.