Leonardo DiCaprio 'Learned Everything About Making Movies' While Filming 'This Boy’s Life' — 'I Didn’t Know How To Conduct Myself on the Set, I Was a Wild Animal'

Leonardo DiCaprio’s role in This Boy’s Life marked his first time starring in a major motion picture. The moving drama introduced the young actor to the world and set him on the path to being one of Hollywood’s greatest actors.

DiCaprio’s experiences on the set of This Boy’s Life helped shape him into the actor he is today, teaching him valuable lessons about the craft. In a resurfaced 2014 interview with Variety, he shared the details behind what he learned while working on the film. 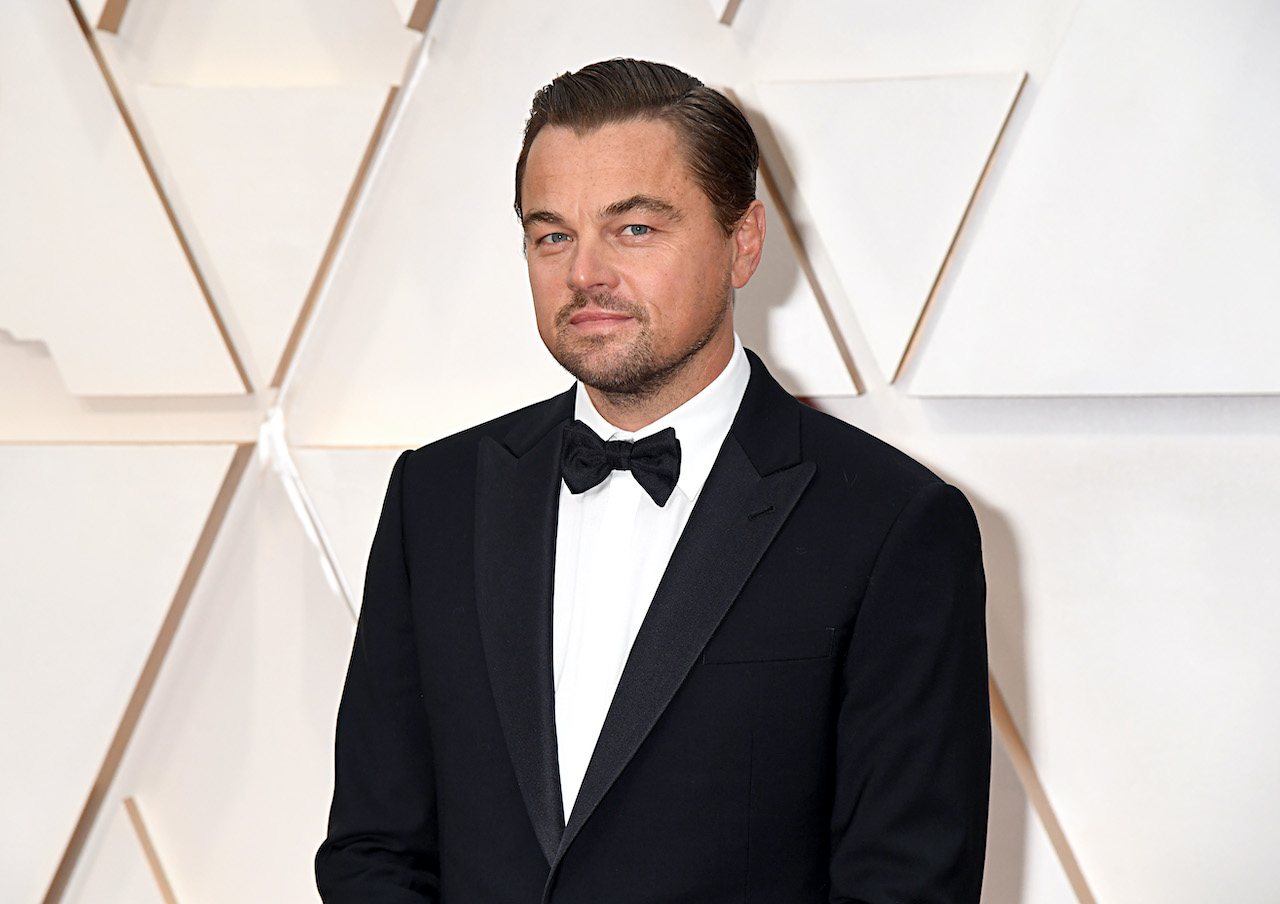 “As far as memories are concerned, I’m the most nostalgic about that movie and I remember every single day on set because everything was so new to me …” DiCaprio said.

When DiCaprio first got to set, he was confused by the seriousness of the This Boy’s Life crew. Because he’d previously only worked in television, he was unfamiliar with the energy of a film set.

“Having come straight from a sitcom where everything was very relaxed on set, everyone was constantly joking around, to having De Niro walk on set. And the difference that the sort of dynamic and presence that he had with the crew was just—I was like, ‘What is going on here? … I can’t quite fathom what everyone’s so serious about. …”

Although the environment was unfamiliar, DiCaprio had to adjust quickly. He found solace in learning from Robert De Niro, who had lobbied for DiCaprio to star in the movie.

“I saw him sort of go through his process,” DiCaprio said. “The improv, just the technical work was just something that I witnessed every single day and really, really blew me away. …”

Because he was only 15 at the time, DiCaprio was a handful on set. He credited director Michael Caton-Jones with teaching him how to conduct himself on set and push through difficult moments of production.

“I didn’t know how to conduct myself on set, I was just sort of a wild animal,” DiCaprio said. “And it was really Michael Caton-Jones that you know, gave me some of these incredible fundamentals about making a movie. You know, every time I would sort of, you know, get tired of a scene or not want to persist, he’d go, ‘Pain is temporary, film is forever. You back in there and you give it everything you possibly can.’ …”

Caton-Jones also stressed the importance of preparing for scenes after he caught DiCaprio messing around with his co-star and lifelong-friend, Tobey Maguire.

“He went up to Tobey, who was goofing off with me right before a dramatic scene, he goes, ‘Leave him alone.’ [Maguire is] like, ‘Why?’ He’s like, ‘An actor prepares,’ and he sent me off to the corner, goes, ‘You go focus on what the scene means.’ And I did. …”

DiCaprio holds those moments in high regard because they set the tone for his career.

“I mean, it was those types of basics that were lifelong lessons that I learned from that movie,” DiCaprio stressed. “I mean, I really learned everything about making movies from that one experience.”