Lauren Bacall’s affair with British writer ‘They were soulmates’ 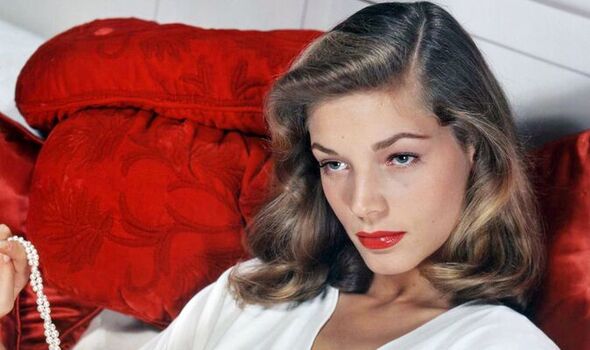 Little did I know what revelations awaited me when, after 30 years, I met up again with my first husband, Colin Haydn Evans. Imagine my absolute surprise when he casually alluded to a secret affair he’d had with Hollywood screen icon Lauren Bacall in 1979. I couldn’t picture my reclusive ex-husband in the world of Hollywood. But it turned out to be true.

By the time I reconnected with Colin in 2005, he had been an established and successful BBC radio dramatist for 25 years, with a string of powerful psychological and supernatural dramas to his name.

But it was at the start of his writing career in the late 1970s, aged 39, that his agent sent him to Los Angeles to help set up a radio drama repertory company with Hollywood stars. It was during this period that he was introduced to Lauren Bacall at a dinner party. They had an instant rapport and immediately began a relationship. 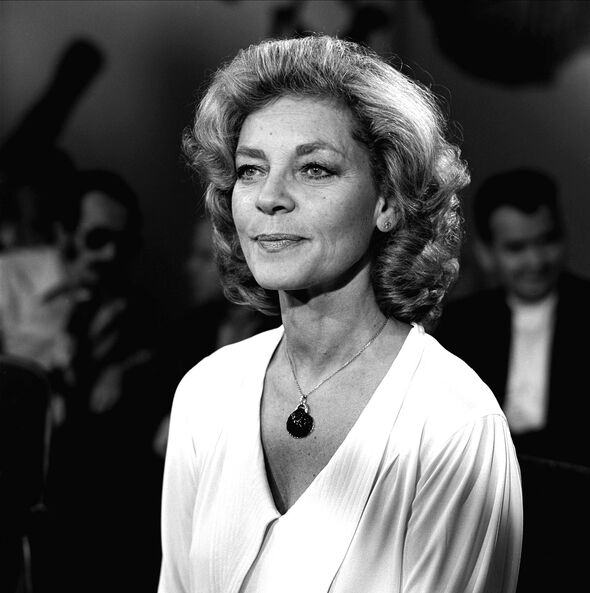 During my visit to Colin, he asked if I would be prepared to edit the couple’s letters, diaries and interviews. “What happened to us was not what you’d call an ordinary falling in love,” he told me. But there was one caveat: for the time being, their identities had to be strictly kept hidden.

Over the next few months I received the documents which described the strange and at times almost paranormal experiences that occurred between him and Bacall, then 55. “You will get to meet her one day,” Colin told me. 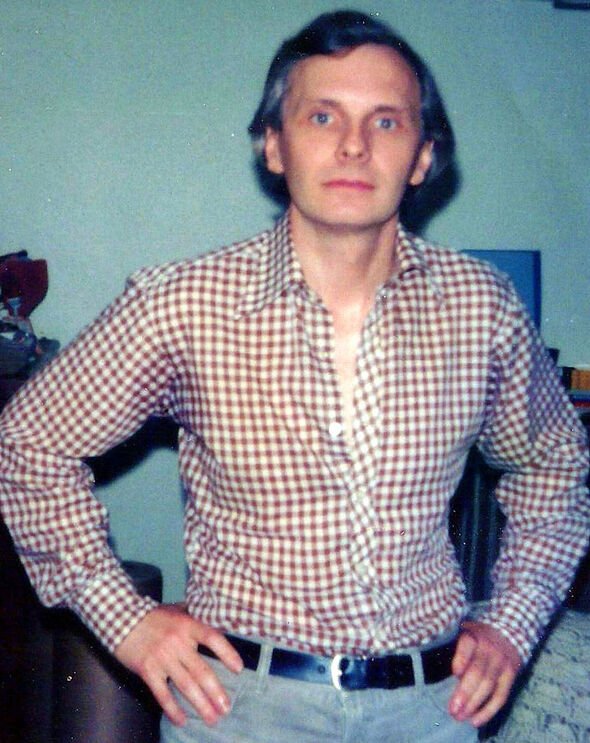 Then Colin died and following a few attempts to get in touch with Bacall, in 2014 she also died. After failing to get a response from her family, who seemed determined to keep this episode in Bacall’s life hidden, I decided to publish their extraordinary story. It is important, I think, because it reveals the innermost thoughts of Lauren Bacall and presents a deeply personal and hitherto unknown side of her.

She was always seen as a bit of an enigma, a little different from other stars, somehow removed from the Hollywood merry-go-round. And here we have an insight into that difference.

She was deeply into the esoteric and spiritual, which were finally given full expression through her relationship with my former husband. 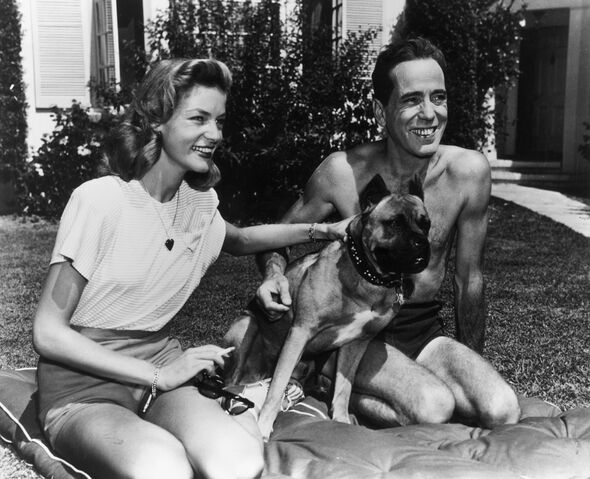 What is striking about the writings, as well as those of the people who moved in Bacall’s circle, is the extraordinary effect their meeting had, not just on the two of them, but on others present at that time.

Guests at the dinner party describe the meeting of Bacall and Colin as shaking them up and out of their normal state. “It changed my life forever”, wrote one guest.

Despite an age difference of 16 years, their relationship was much more than a run-of-the-mill romance.

Bacall wrote in her diary about how meeting Colin transformed her and gave meaning to her glamorous, yet fragile, Hollywood lifestyle. “We weren’t in love,” she wrote. “We were much closer than that.”

She went on to write about her first meeting “Just all at once, something was there – though I knew it had been waiting. It was a great astonishment.

As we shook each other’s hand, everything stopped. I know that sounds strange – but that’s how it was.

It was suddenly there – in such a way that nothing else was; as if the air was full of it. And it was the only thing that mattered. It simply knocked us aside, and we never recovered.” 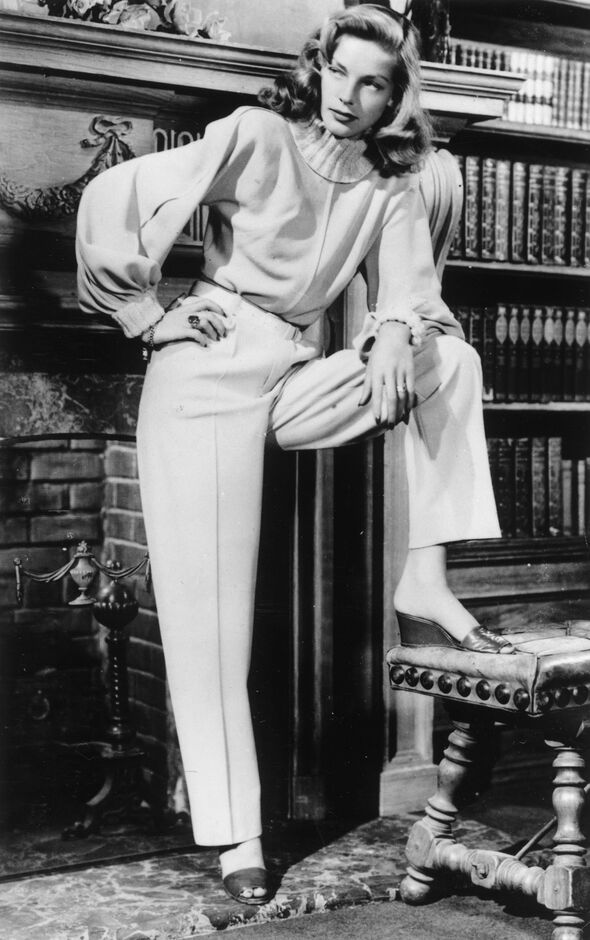 Meanwhile, Colin described what happened from his perspective: “One night in the hallway of a house, for no apparent reason and without any understanding at all, we brought each other to a halt. It happened instantly. We were deeply astonished by one another – and yet immediately known to the other.”

For the next five intense months, Colin remained with Bacall in Los Angeles and they hardly left each other’s side. Visas and work commitments eventually forced them apart, but they stayed in constant touch until Colin’s death in Wales in 2009.

The excerpts from their diaries are rich with intimate revelations that describe their thoughts and feelings during their time together. 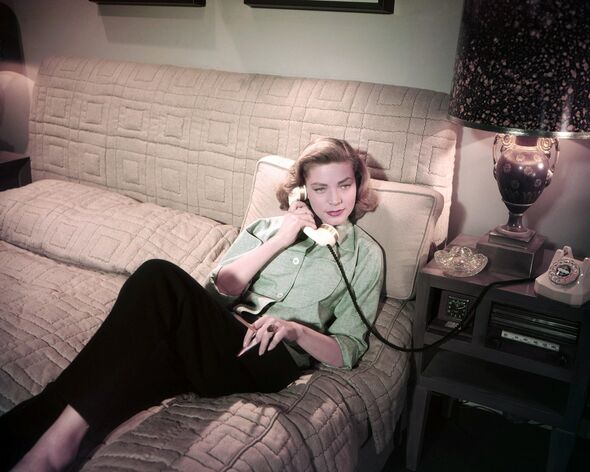 In another entry, Bacall wrote: “If someone had asked me: are you falling in love with this man, I would probably have said, no. Attracted then? Not altogether that either. But if they had then said in that case would it be fine if he just went away, I know I would have willingly died rather than let it happen. I felt as if I could never breathe again unless he was there.”

In a similar vein, Evans wrote: “In retrospect, it has always seemed odd to me that I never left the house that first night – or later. It was never discussed: I just stayed on. Days after, when I raised the question, she seemed surprised that I had not seen it for myself. ‘Where could you go?’ she said.

The experiences of my first husband and Bacall have in turn affected me. The fact that life can be very strange, and that there is no such thing as normal, is, for me, something to be celebrated. Life is never quite what it seems. 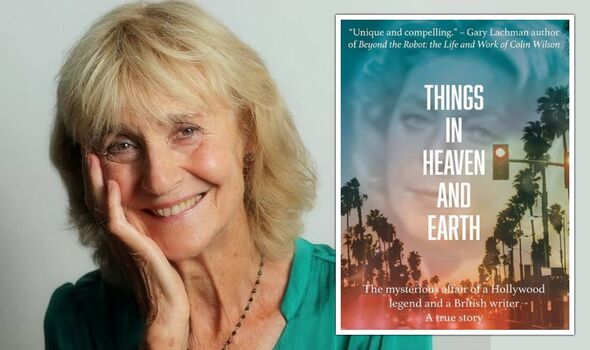 Having privileged access to these extraordinary documents gave me an exclusive glimpse into one of Hollywood’s greats. I thought it only right that everyone had a chance to read the too. The result is “Things in Heaven and Earth.”