Labyrinth sequel director gives an update on the film and yes, it's still happening

That Labyrinth sequel looks like it really is moving ahead, with the director giving us all a very exciting update.

Last year, it was revealed that the 1980s fantasy musical classic would be getting a follow-up from The Girl in the Spider’s Web director Fede Alvarez, though news has been quiet since.

However, he’s now revealed that they have just revived talks on the project, and that a script has already been written. 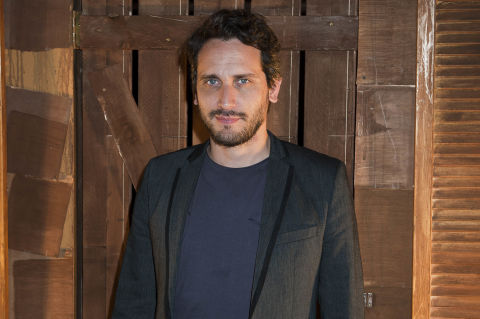 “I was actually having lunch yesterday with Lisa Henson and we reconnected with that project,” Alvarez told Fandango.

“Like always, it takes time and effort to put those movies together because they’re larger than life. But that’s one of the projects that I’m very excited about.” 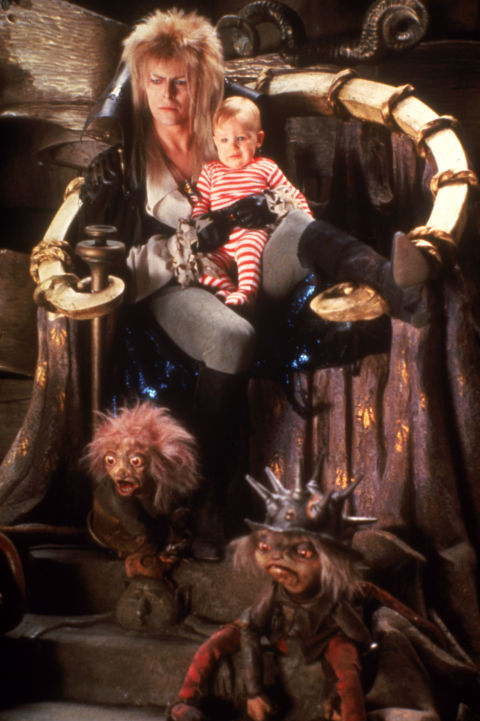 Speaking about his feelings on it actually happening, Alvarez continued: “You never know, and really right now, I’m just finishing with this film so I’m not even thinking about what I’m going to do next. But all I can tell you is that I had lunch with her yesterday and it was great.”

The original Labyrinth starred David Bowie as Goblin King Jareth, who steals a teenager’s (Jennifer Connelly) baby brother after she wishes him away. Bowie’s character is not expected to return in the sequel, however.