'Kraven the Hunter': Now is the Perfect Time for Sony and Aaron Taylor-Johnson's Kraven

Sony and Disney sometimes act like a divorced couple dealing with each other, begrudgingly, over their child, Spider-Man. Since the rights to Marvel characters remain relatively scattered, inevitable negotiations continue between the rights holders. With Disney buying out company after company, now is the perfect time for Sony’s Kraven the Hunter starring Aaron Taylor-Johnson. 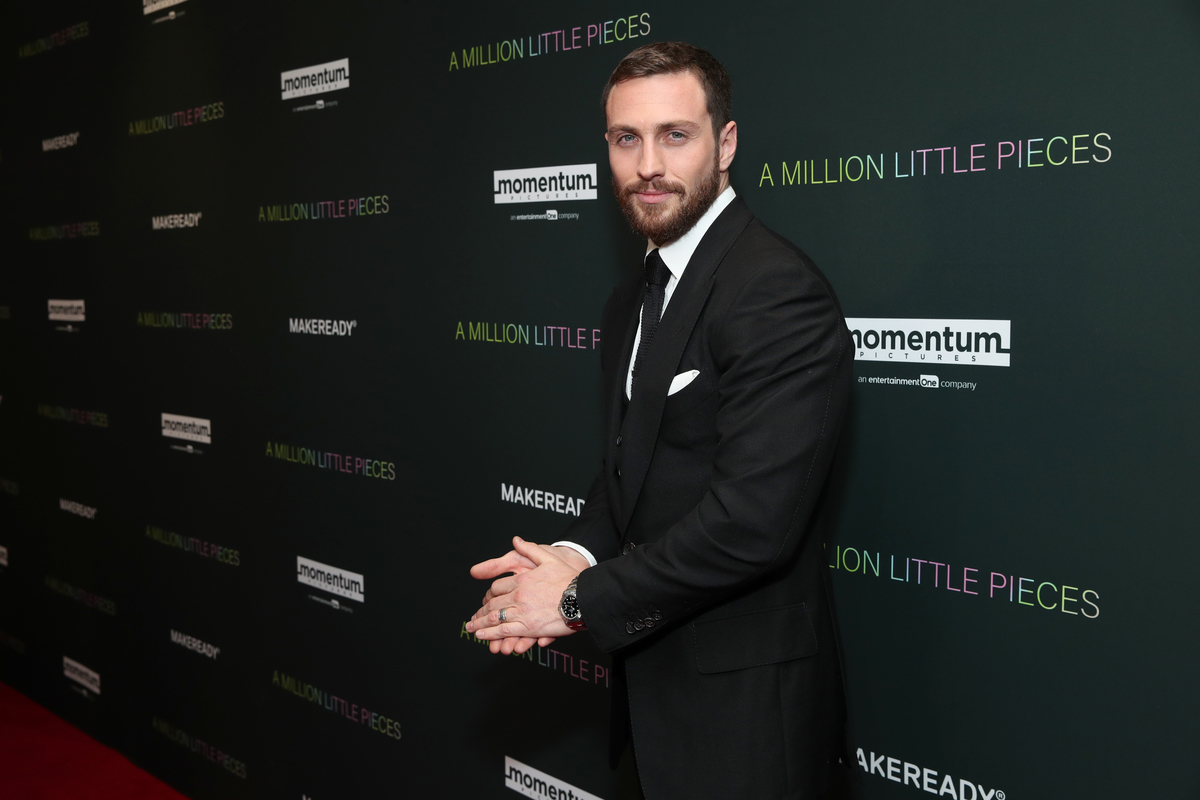 The Messy Rights to Spider-Man and Related Characters

While hard to imagine, Marvel found itself nearly bankrupt in the 1990s. Spider-Man was one of the few characters keeping them afloat.

To stay in business, they sold the film and TV rights of their most popular characters. Spider-Man, and all related characters, went to Sony.

The rest is history. The Sam Raimi Trilogy released and sparked a new superhero craze alongside Fox’s X-Men series.

Then the historical deal between Marvel and Sony brought Spider-Man into the Marvel Cinematic Universe. Fans elated over the iconic web-slinger fighting alongside Thor, Captain America, and Iron Man.

There was no denying that Spider-Man was as big as the Avengers all on his own.

Spider-Man’s popularity made him invaluable to Sony, which led to them nearly pulling him out of the MCU over disputes. The company suddenly announced a slew of Spider-Man spinoffs.

While Sony’s Kraven the Hunter was not among them at the time, many sounded…questionable (such as rumors of an Aunt May spy-thriller).

‘Kraven the Hunter’ and Related Characters

Manging to hit a critical darling with Spider-Man: Into the Spider-Verse, the fan’s confidence in Sony was restored. With Venom and its sequel, Sony started digging further into Spider-Man’s related characters.

When characters like Superman, Batman, and Spider-Man have dozens of movies, the villains tend to cycle out to keep things fresh. By Mysterio in Spider-Man: Far From Home, most A-list villains from Spidey’s rogue’s gallery have gotten a big-screen adaptation.

Kraven the Hunter is the biggest name left before they start digging into characters like Stilt-Man.

Sony’s Kraven the Hunter looks to flex some of those related characters Spider-Man came with finally. Following in Venom’s footsteps, the animal protector who typically hunts hunters could make for an interesting, brutal anti-hero.

Like Iron Man appearing at the end of The Incredible Hulk, Sony is undoubtedly planting the seeds for a connected Spider-Villain Universe. With Morbius also in the works, Kraven the Hunter looks to be a smart move for Sony.

While DC and Universal have both stumbled to emulate the success of the MCU, Sony may be the first to lift a rival universe off the ground successfully.

The former Marvel star Taylor-Johnson plays the titular Kraven. Jodie Turner-Smith (of Without Remorse) is being considered for the role of his love interest, Calypso. Kraven’s brother, the identity swapping Chameleon, will likely be cast sometime in the future.

Related: ‘Venom: Let There Be Carnage’ — Who is Carnage?