There’s a lot we don’t know about what changed when Joss Whedon took over directing last year’s Justice League from Zack Snyder, and with a Snyder Cut not on the cards, we may never fully know.

But an actor cast in a small role in the film has shed a little light on one story arc that was filmed under Snyder, and reckons it would have made up a substantial part of the movie. 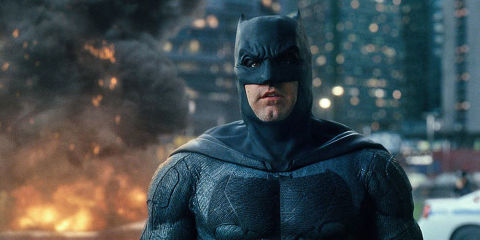 Speaking to Comic Consultant, ‘Military Policeman #2’ actor Sam Benjamin talked about the scenes he was in that didn’t make it into the finished product.

He said: “Basically, I filmed a part in it when Zack Snyder was directing and obviously a lot of the Zack Snyder stuff was cut.

“I kinda knew when Joss Whedon took over, I was prepared for a lot of changes. So I was like, ‘You know what, I filmed with Zack’, and it turns out that whole arc that I was in was completely gone.

“I’d estimate it was probably a 20 or 30-minute story that the story just skipped. And I think maybe some people who are really tuned into Zack Snyder’s and Joss Whedon’s work can probably watch the film and go, ‘Oh, that’s where Snyder would’ve done this or that’s where it would have carried on in this way’.” 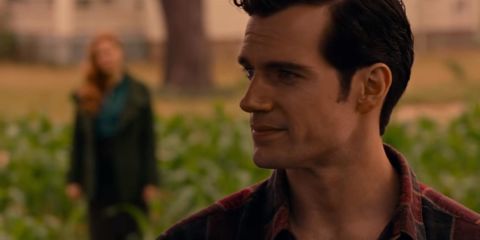 And as for his role specifically, Sam added: “I don’t really know how much I can say. People can see on IMDb that I’m a military base character who’s in a scene with a villain and a hero.” 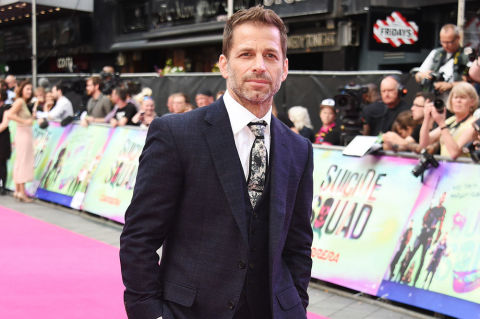 Although he didn’t reveal any details about the scenes (probably for fear of lawyers coming down hard on him), he did mention how cool Superman’s black suit was and how disappointed he was that it didn’t make the end product.

Justice League is out now on DVD or Blu-ray.