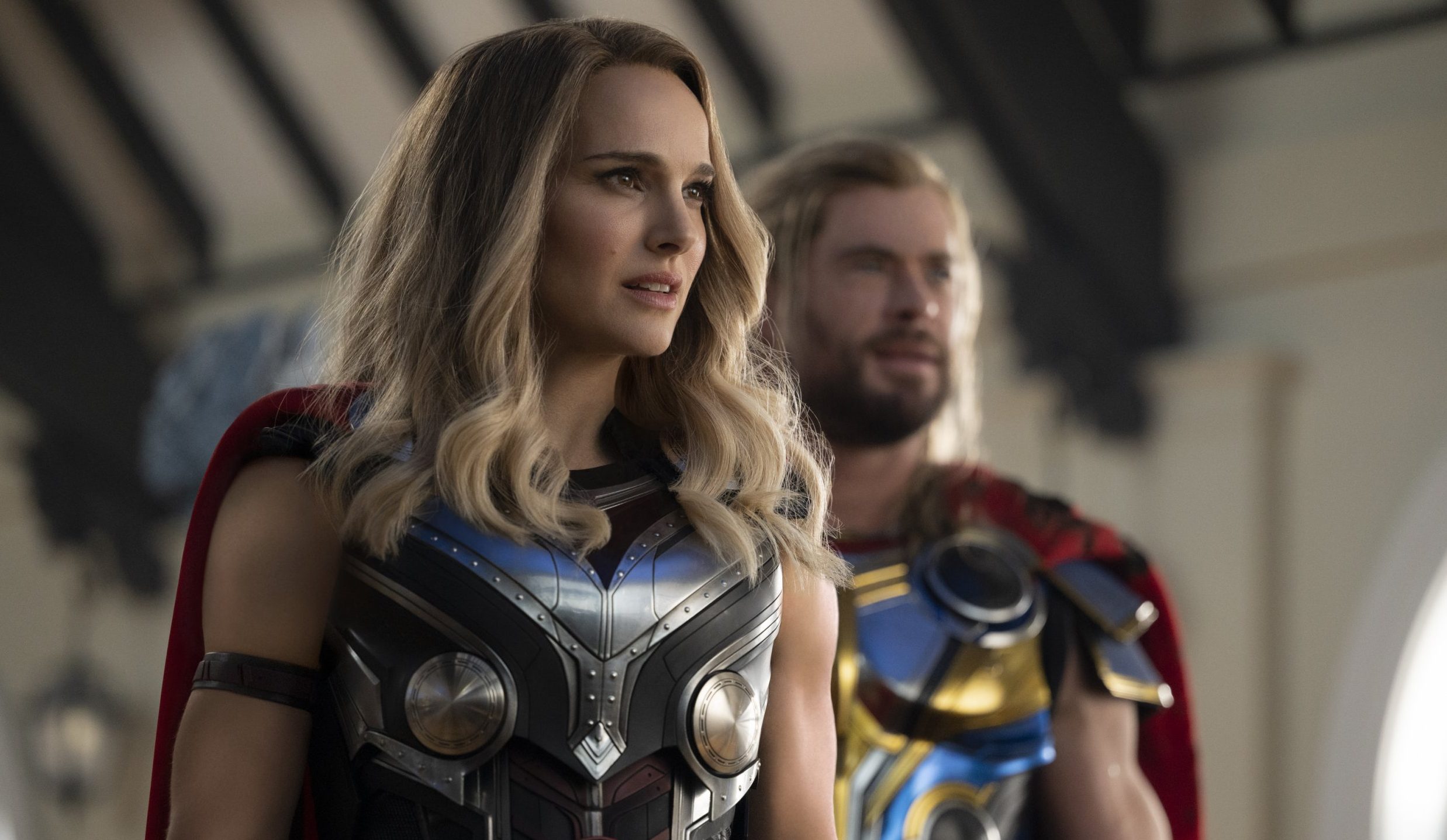 Warning: Spoilers for Thor: Love and Thunder ahead.

Thor: Love and Thunder is officially here, with Natalie Portman giving us everything we dreamed of in the role of Mighty Thor.

The actress, who’s no stranger to a drastic role or two, underwent a pretty incredible transformation as she reprised her role as Dr Jane Foster and, in no uncertain terms, got absolutely ripped.

As you might imagine, it wasn’t exactly easy to transform into Mighty Thor, especially when you’re starring alongside none other than Chris Hemsworth as the god of thunder.

Natalie’s trainer, Naomi Pendergast, has revealed all about what exactly she went through.

‘Natalie trained 5 days a week for a period of 10 months to reach her goals,’ she told Metro.co.uk. ‘Bulking up was definitely the main goal, but staying injury-free was a big focus throughout our training.’

Naomi went on: ‘Initially, we worked on prepping Natalie’s body for the heavy weights by using balance, bodyweight training, and light weights to stabilise her joints and build some resilience in her tendons and ligaments.

‘After a few months, we started the heavier weight sessions to build muscle. We did three heavy sessions a week and two sessions of agility, boxing, and cardio.

‘Natalie didn’t have to overhaul her diet as she is a really healthy eater. However, she did have to increase her calorie and protein intake quite a bit to match the workout intensity and maintain the muscle gains.’

As for what it was like to train with Natalie, Naomi recalled: ‘Natalie was a really hard worker.

‘She was focused and determined to reach her goals. During filming we trained at 5am every morning before she was on set all day, this was tough on her body. I was extremely impressed with her training during this period as most mornings she was coming off the back of a long day.’

Meanwhile, Natalie was able to juggle training with parenting her kids Amalia and Aleph, in the middle of the Covid-19 pandemic – not exactly an easy feat.

‘During lockdown, we trained at Natalie’s house. As a mum myself I admired Natalie’s ability to seamlessly do her training and manage the role of being a mum,’ Naomi marvelled.

Natalie returns to the franchise for the first time since 2014’s Thor: The Dark World alongside Chris and Tessa Thompson (Valkyrie) in Thor: Love and Thunder, directed by Taika Waititi.

She has a huge role to play in the new Marvel flick, although some have called for a trigger warning to be added regarding some of her key scenes in the film.

Thor: Love and Thunder is in cinemas now.