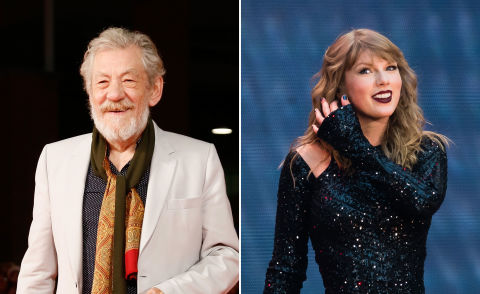 Idris is attached to play the villainous Macavity (via Deadline), a feline who kidnaps Jellicle leader Old Deuteronomy, also later attempting to abduct Demeter. This cunning character has hypnotic powers, which Idris naturally seems to have in every role his plays anyway.

The musical movie is being directed by The King Speech‘s Tom Hooper, whilst screenwriter Lee Hall is on scribe duties. 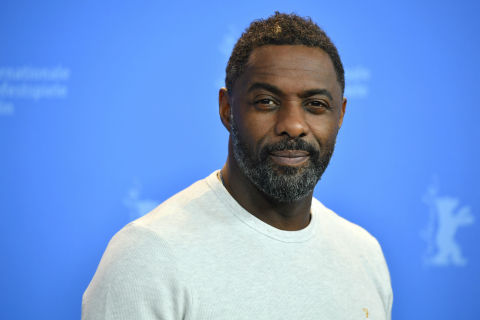 But while we know he’ll be getting his feline on, as for all that James Bond potential? Well, that’s still up in the air.

Yardie lead actor Aml Ameen has been touting the 46-year-old as the successor to Daniel Craig’s current 007 (despite the actor’s constant denials).

Following all the speculation in recent months, Ameen is sick of the tiptoeing antics and wants Idris in the role as soon as possible. 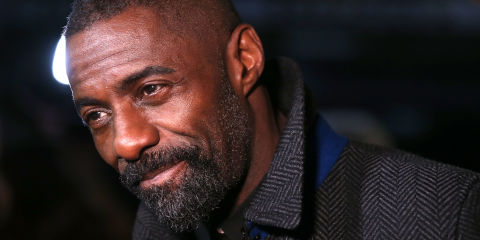 He said: “I really hope [Idris Elba] is Bond. I think he deserves it. I think the country loves him, the country’s behind him… he was at the royal wedding for God’s sake.

“Just hurry up and make him Bond. James Bond!” he added.

He’s personally not so sure though.