The Fast and Furious gang is back in F9. And in many ways, the movie represents a return to form for the series. Justin Lin — who directed four previous installments — is back for this new one. And in keeping with his long-standing collaboration with actor Sung Kang, his character, Han Lue, returns to the series for F9. Of course, Han was killed off earlier in the movies. Therein lies the key to the Fast and Furious prequel trilogy. 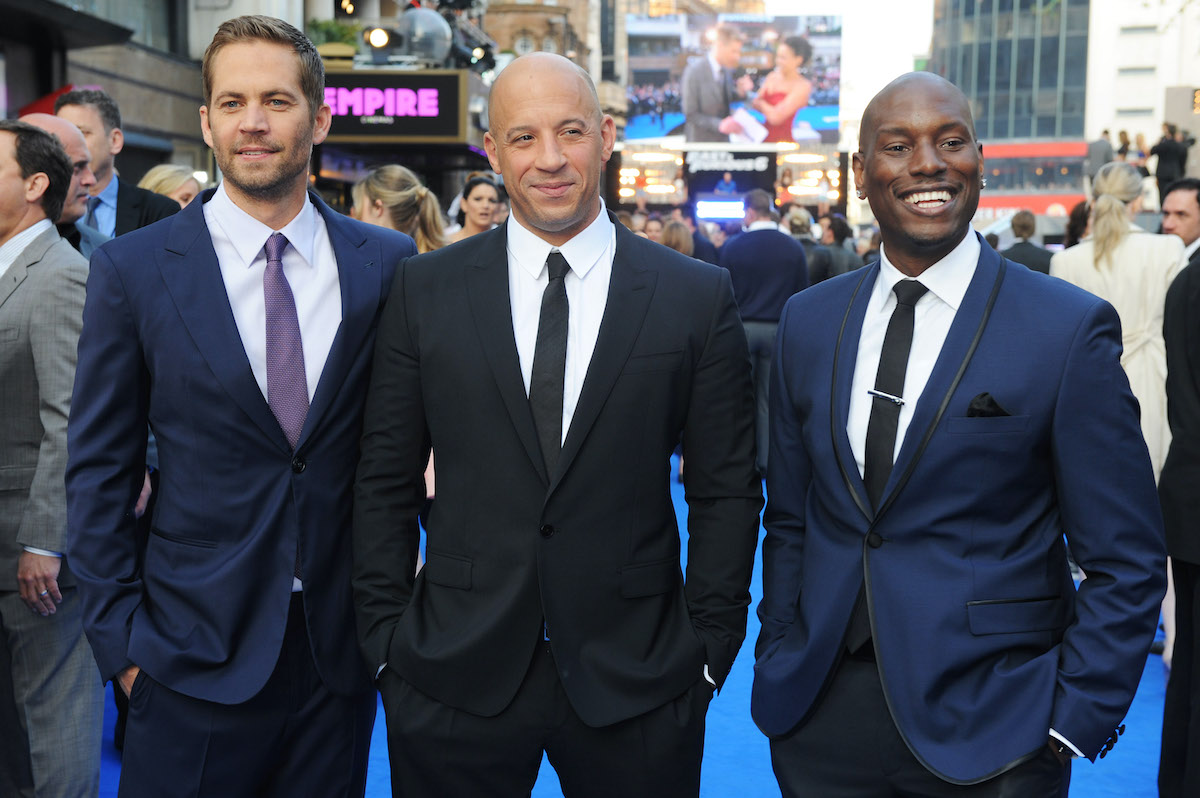 The road to the current version of the Fast and Furious franchise was a long and winding one. The original 2001 movie features Vin Diesel as a criminal named Dominic Toretto, whose operation is infiltrated by FBI agent Brian (Paul Walker). But the two actors wouldn’t bring their characters back together until the fourth movie, 2009’s Fast & Furious.

In between those two films, Walker returned to lead 2 Fast 2 Furious, while Diesel made a cameo in The Fast and the Furious: Tokyo Drift. From the fourth movie on, the series has continued to build upon itself. The stunts and action get more and more outrageous. And the ensemble cast continues to expand, with Dwayne Johnson, Jason Statham, Charlize Theron, and John Cena among those joining the “Fast Family.”

Midway through the series, the ‘Fast and Furious’ timeline got complicated

Fast and Furious fans rejoiced to have the original four stars — Diesel, Walker, Michelle Rodriguez, and Jordana Brewster — back in the driver’s seat. But their reunion left Lin with an opportunity to tie the previous movies back into the franchise. As such, the timeline of the series took a few left turns. The fourth, fifth, and sixth movies were set after Brian’s adventures in the second film but before Han’s shocking death in the third.

In that way, Fast & Furious, Fast Five, and Fast & Furious 6 — all directed by Lin — tied back to Tokyo Drift. Kang returns as Han for all three of those adventures, which now occur before his death in the third film. And the mid-credits introduction of Jason Statham’s Deckard Shaw in the sixth movie adds new context to what seemed like a circumstantial death in Tokyo Drift. Thus, a Fast and Furious prequel trilogy snuck up on fans.

‘Fast and Furious 11’ will reportedly conclude the series

At this point, the franchise is as strong as ever, from a financial standpoint. With the exception of the 2019 spinoff Hobbs & Shaw, the most recent entry was 2017’s The Fate of the Furious. That film — the first one produced completely after Walker’s death — earned $1.2 billion worldwide, according to Box Office Mojo.

Still, Diesel is adamant about ending the series after Fast & Furious 11 comes around. At this point, there’s no telling where Dom’s story will lead next. But the end of the road is drawing near. So fans should probably start bracing themselves to say goodbye to the characters within the next few years.