‘Her Man’: A Relic of a Bygone Hollywood, Now Restored

Now streaming, this mildly racy romance, from 1930, arrived before the censorious Production Code. What really sets the film apart is its incredible tracking shots. 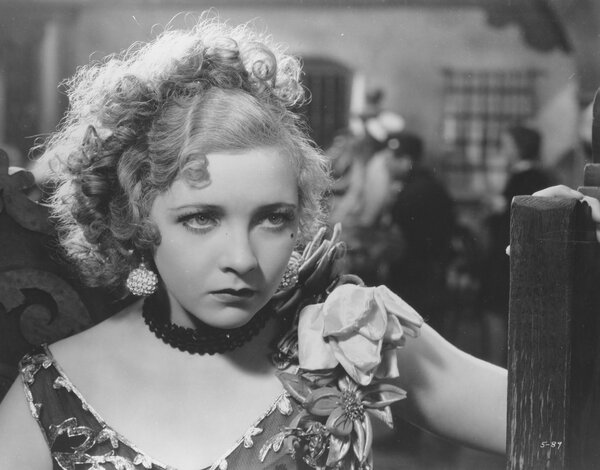 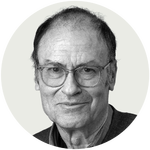 “Her Man,” a snappy bit of hokum inspired by the venerable crime-of-passion ballad “Frankie and Johnny,” was well received when it arrived in 1930. Decades later, the mildly racy romance, with lightly disguised hookers and pimps, would become a bone of contention between critics conversant with classic Hollywood.

Periodically rediscovered, the movie is streaming in a crisp new digital restoration via the Museum of Modern Art’s Virtual Cinema. Although opinions vary on the American director Tay Garnett’s auteur status, his high-spirited lowlife drama is well worth a look.

Garnett (1894-1977) broke into movies writing slapstick comedies for Mack Sennett and Hal Roach. “Her Man,” released four years before the censorious Production Code, is set in a roomy Havana “dance hall” named the Thalia, catering to (and robbing from) drunken American sailors. The tale is full of comic roughhouse. In his indispensable history “The American Cinema,” the critic Andrew Sarris characterized Garnett as a “rowdy vaudevillian” and “an artist with the kind of rough edges that cause the overcivilized French sensibility to swoon in sheer physical frustration.”

Be that as it may, “Her Man” was a favorite of Henri Langlois, the founder of the Cinémathèque Française. John Ashbery evidently saw the movie in Paris and cites it in his poem in praise of Helen Twelvetrees, the fragile Brooklyn-born actress who plays the teenage “bar-girl” Frankie.

Twelvetrees, who committed suicide in 1958, was best known for starring in lachrymose melodramas. She’s spunkier here, caught between her shiv-wielding “protector” Johnnie (Ricardo Cortez, né Jacob Krantz) and a Sir Galahad figure, the sweet-singing American sailor Dan (Phillips Holmes, described in Ashbery’s poem as “awkwardly handsome”). “You’re just a dame and a pretty regular little dame at that,” Dan tells her on a date that winds up at a mission on St. Patrick’s Day.

As befits an early talkie, “Her Man” is intermittently stagy, most often when the Broadway diva Marjorie Rambeau, emphatically playing an aging hooker with alcohol issues and a maternal interest in Frankie, is on set. But it’s also enlivened by a number of spirited secondary players. Thelma Todd, a comic beauty in several Marx Brothers movies, appears in a black wig with spit curls as the other woman, Nelly. Franklin Pangborn, a specialist in high-strung roles, is surprisingly bellicose, repeatedly mixing it up with Danny’s sailor pals (James Gleason and Harry Sweet). Their idiotic ongoing struggle for possession of a bowler hat evokes Garnett’s work with Laurel and Hardy.

There’s an abundance of running gags, but what really sets “Her Man” apart is its fluidity. Garnett orchestrates several extended dolly shots through Havana’s red-light district — the camera navigating crowds, horse carts and fistfights. The accompanying sound mix is no less swoon-worthy. The movie, which often seems like one long barroom brawl, ends with the destruction of the Thalia set. (Evidently, Garnett hired a number of college football players and former boxers as extras.)

“Her Man” is a period piece in more ways than one. The cavalcade of drunken antics is a reminder that while the Production Code didn’t fully exist in 1930, Prohibition was still in effect.