Harry Potter: 4 Reasons Hogwarts Would Be Shut Down Immediately in Real Life

All eight Harry Potter films have a special place in fans’ hearts. Seeing the boy wizard come to life on the big screen proved to be such a magical experience that children and adults wanted to be part of that world. These days, people proudly proclaim whether they belong to Slytherin, Ravenclaw, Hufflepuff, or Gryffindor.

For many Potter fans, childhood memories include wishing one could attend Hogwarts School to learn all about magic. As fun as that sounds, if the school really existed, it’d probably be shut down in real life for these violations. 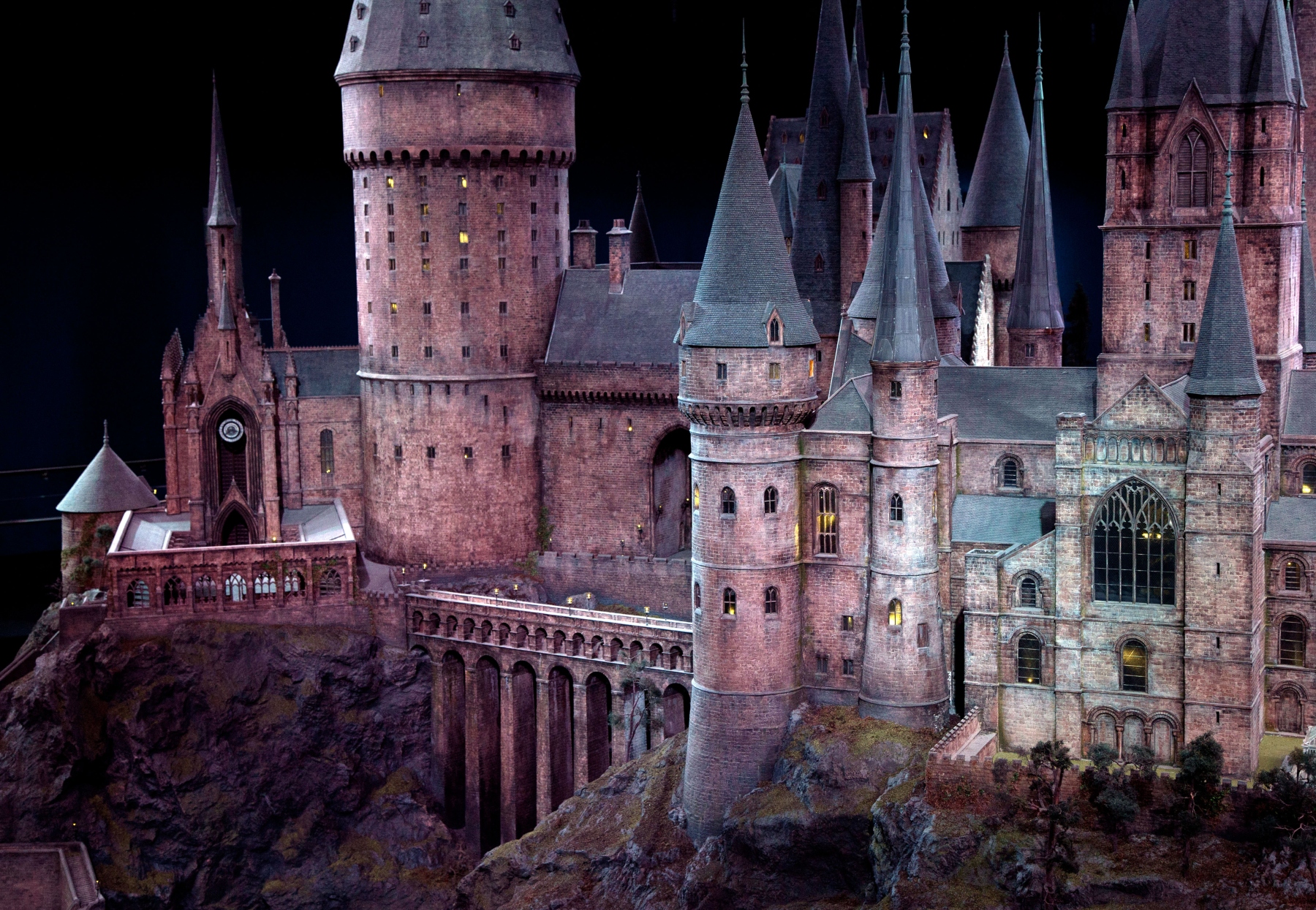 A giant dog poses a threat

Though pet lovers may have a soft spot for Fluffy, the three-headed dog was quite ferocious. He can’t be faulted for doing his job and guarding the Philosopher’s Stone, but he surely could have killed Harry, Hermione, Ron, or any other child at Hogwarts. Can you imagine?

Any school that kept a large beast on the premises as a deterrent runs risk of harming its students and faculty. And what about food sources? There’s no way an inspector or governing agency would co-sign this practice.

Harry Potter’s detention in the forest

Harry, Hermione, Draco, and Neville had to serve detention in the Forbidden Forest. To make it creepier, they had to meet Filch at 11 p.m. so he could lead them out to Hagrid for their nighttime sentence. Part of their punishment was to look for a wounded unicorn, making things a bit scarier.

If a boarding school sent its pupils into the woods at night as punishment, an immediate suspension would be imminent. There are current cases in the headlines about such facilities that abused and mistreated its student body. For those without wands, it’s dangerous and possibly a form of hazing. It’s a class action lawsuit waiting to happen.

Examining the history of the Triwizard Tournament, it’s 700 years old with a high death rate. The well-meaning contest brought together wizarding students from various schools. It provided an opportunity to mingle with other wizards, but at what cost? Cedric Diggory died during the competition in the year that Hogwarts revived it.

However, in modern times, this type of event would cause an uproar. A school with a track record of student deaths — no matter the age — should be enough to close it for good.

Potions and herbs are fun, but not when used in dangerous combinations or to harm someone. Items such as Veritaserum, Fanged Geranium, or Amortentia could be considered harmful drugs or chemicals in the real world. Hogwarts students often accessed herbs and other substances in their classrooms, or in their teachers’ stashes. Even if locked away, they found ways to get their hands on it.

Keeping truth serums, poisonous herbs, and the like on hand where students could easily use and abuse such materials is a set-up for failure. In modern times, there’s no telling what a brazen kid would do if they stole or misused one of these chemicals or other concoctions.

Not only could ingesting them harm the body, but cause structural damage to the school. Who would want to risk keeping items on hand that could result in poison, disorientation, overdose, or an explosion? This would not fly.