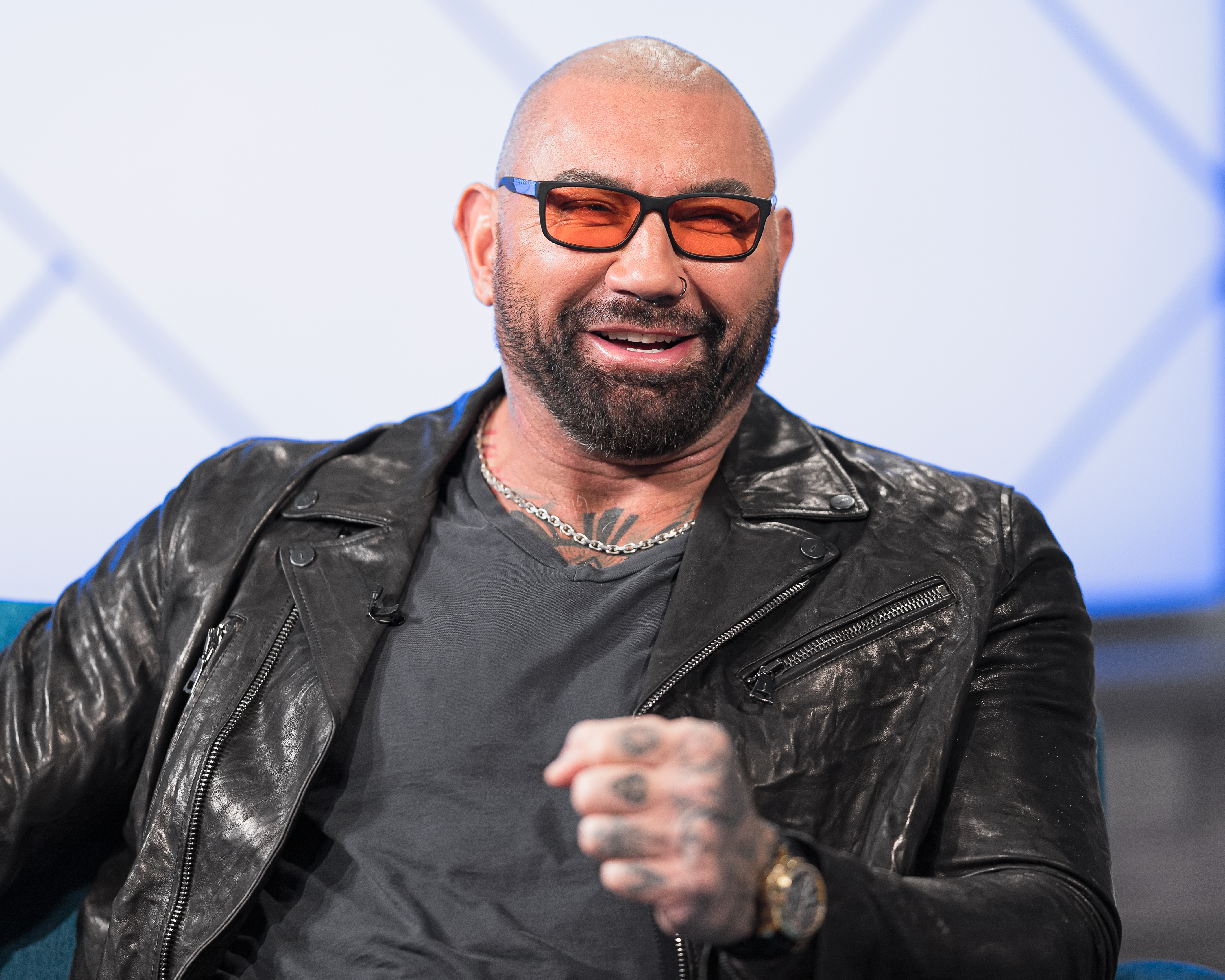 Guardians of the Galaxy director James Gunn and star Dave Bautista have opened up about Drax The Destroyer’s future in the MCU.

However, he had us all worried when he explained that Drax’s story will most likely end with Guardians 3.

Explaining to Digital Spy that a Drax and Mantis film didn’t pan out, he added: ‘As far as my obligations, I’ve got Guardians 3, and that’s probably going to be the end of Drax.’

Naturally, fans were little concerned about what ‘the end of Drax’ would entail, with the 52-year-old clarifying his thoughts on Twitter, and adding: ‘Drax isn’t going anywhere. He just won’t be played by this dude!

‘By the time G3 comes out I’ll be 54 yrs old for gods sake! im expecting everything to start sagging any second now.’