Frozen 2 sequel: Will there be a Frozen 3? Will Olaf be in Frozen 3? BOMBSHELL for fans

Frozen was a worldwide phenomenon which left children everywhere in shock and awe. Let It Go became an LGBT+ anthem and it spawned spin-off movies, a Broadway show and even got an Oscar. But will there be a third Frozen film now the second in the franchise seems to have garnered similar success?

It looks as though, at the moment anyway, Frozen as we know it may be finished.

In an interview with Cinemablend, the movie’s writer and directors Jennifer Lee and Chris Buck, as well as producer Peter Del Vecho made some comments on this.

While many may be desperate for another instalment of this story, it does not look like there is one on the cards – at least not at the moment.

Asked whether this story has come to an end, Del Vecho said: “I think when we look at these two movies together what I love about them is you’ve done a amazing job of weaving these into one full story so it now feels like a complete journey.”

READ MORE: Frozen 2 soundtrack: What are the songs in Frozen 2? 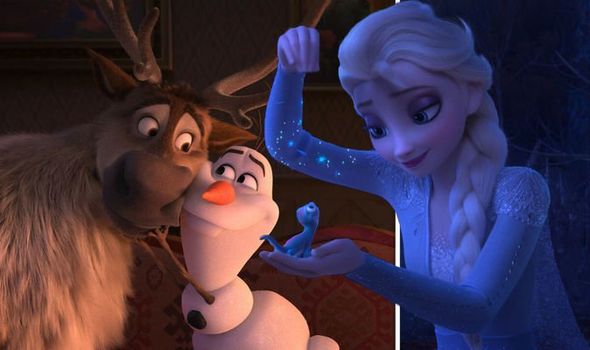 As Del Vecho said this, Lee added: “It feels complete to me – but I don’t know. Chris says ask him in a year.”

While this may not be the definitive answer we were hoping for, Frozen fans may also have noticed there was a moment in the film which also spoke volumes.

At the end of the film, Olaf turned to Elsa and asked whether their group would continue to go on more big adventures as time went on, to which Elsa responded: “No, we’re done.”

This may just mean that, for the time being, Arendelle is safe and saved. 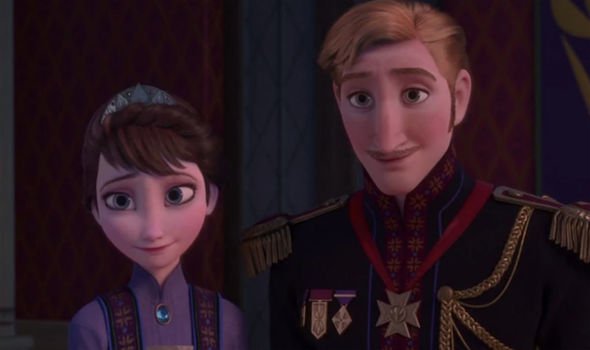 However, it may also mean Elsa and Anna, voiced by Idina Menzel and Kristen Bell, are finished with their Frozen journeys, and the film will act as the finale to their story.

Olaf himself, Josh Gad, has certainly added to rumours of the film being the end of the franchise, shown in his recent tweet.

On November 25, Gad tweeted: “Woke up this morning & had a realization: I may have played Olaf for the last time.

“Who knows what the future holds, but should that be the case, thank you all for embracing this little bundle of optimism, naïveté, & now existentialism. 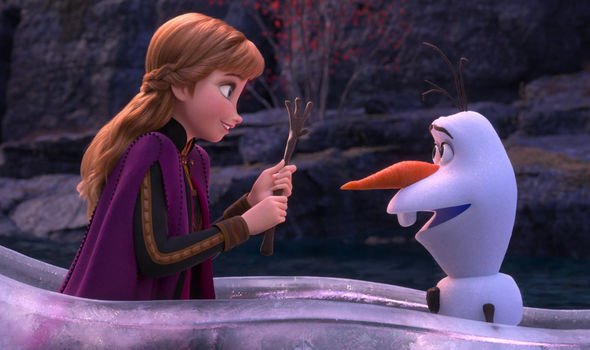 “I hope he has brought you as much joy as he has me.”

After writing this, thousands of fans responded to the message to implore Gad to remain with the franchise.

However, if the creators decide there are no more stories to tell, it may be that they have made the decision for him.

Despite these seeming confirmations from Disney, one should never say never in the world of animation.

Of course, Frozen has been one of the most successful films for Disney, and Frozen 2 is on course to do the exact same.

That is almost as much as the first movie made in the USA in total when it was released in 2013, and is certainly nearing Frozen’s total of $1.3billion (£989.6million.) 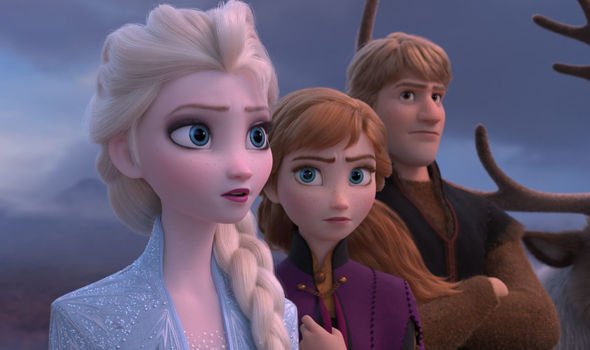 These other countries include the UK, where the film has opened to a huge success.

This means, if Frozen 2 continues at the rate it has already, the film is on course to overtake its predecessor in terms of box office takings.

If the money is right, Disney could push for a third instalment of Frozen, meaning perhaps there will be some more adventures for Olaf and the gang after all.

Frozen 2 is in cinemas now