'Free Guy' Holds On to No. 1 on Quiet Box Office Weekend

”Paw Patrol: The Movie“ is the only new release to crack the top 5 this weekend 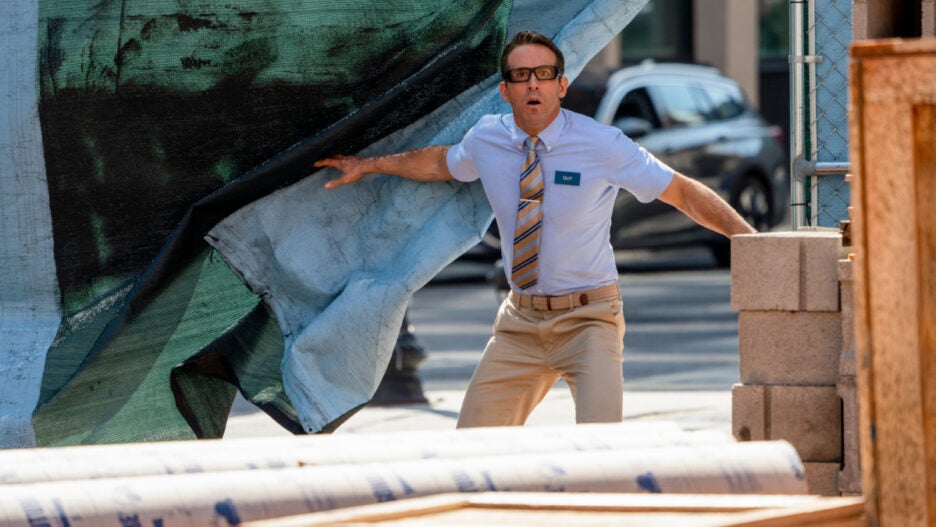 On a weekend with poorly received new releases and growing moviegoer concern over the Delta variant, 20th Century Studios’ “Free Guy” easily held on to the No. 1 spot at the box office while Paramount’s “Paw Patrol: The Movie” was the only film to open in the top 5.

At a time when theater owners have grumbled about how day-and-date release strategies have led to weaker theatrical runs for some summer blockbusters, “Free Guy” is now estimated to only fall 41% from its $28.3 million opening weekend for a $16.8 million second weekend total. The Ryan Reynolds action comedy added $5.1 million on its second Friday and is on pace for a 10-day total of $56 million.

“Paw Patrol” is in second this weekend, releasing simultaneously in theaters and Paramount+ and grossing $4.45 million from 3,184 locations on Sunday. The film adaptation of the hit Nick Jr. TV series is now estimated for a $12.5 million opening, just above studio projections for an $8-10 million launch.