Deadline reports that Moritz – who has produced every movie in the franchise to date – is looking to either be reinstated as lead producer or be paid “tens of millions dollars in damages in lost compensation”.

The complaint argues that the case is a “classic example of Hollywood greed”. 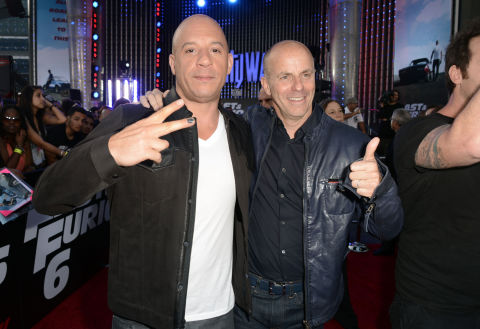 “In an extraordinary show of bad faith, and just a few days before filming was set to begin on Hobbs and Shaw, Universal took the position that Moritz either had to amend his oral producer deal to accept substantially inferior financial terms, or be cut out of the Picture altogether,” it reads.

It alleges that Moritz was effectively dropped from the movie after he didn’t agree to the reduction in his compensation, which the complaint claims was originally verbally agreed at “$2 million in fixed compensation applicable against a 6% first dollar gross participation”. 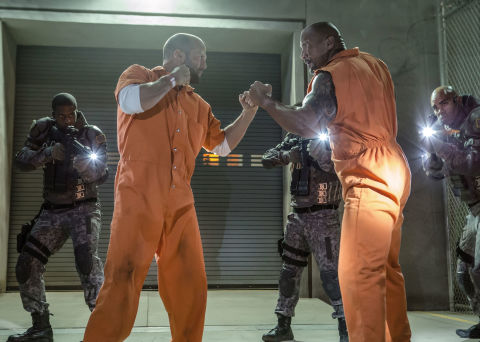 Moritz was said to have been about to travel to the UK for the production of Hobbs & Shaw when Universal is alleged to have changed his deal.

Digital Spy has reached out to Universal, which has yet to comment on the lawsuit.

Hobbs and Shaw is currently filming in London and earlier this month, we got our first look at Idris Elba’s villain called Brixton (yes, really).