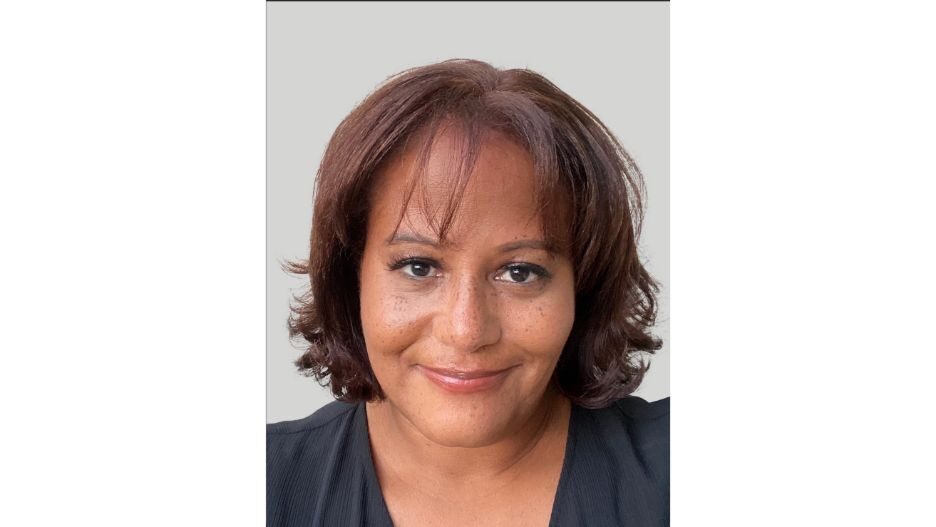 Endeavor Content on Monday named Sharon Liggins as its senior vice president of communications, a newly created role with the studio. She joins from Ava DuVernay’s collective ARRAY, where she served as VP of publicity.

In her new role, Liggins will oversee communications across film and television production, sales and distribution. She joins a senior leadership team led by co-presidents Graham Taylor and Chris Rice. She’ll be based out of Los Angeles and begin effective immediately.

“Sharon has an impeccable track record of sustained excellence across many platforms and genres of content. Her record as a creative campaign strategist and strategic advisor uniquely suit her to the next chapter in our continued growth, and we are excited by the exceptional knowledge and passion that she brings to the team at Endeavor Content,” Taylor and Rice said in a statement. 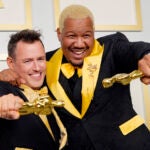 While at ARRAY, Liggins oversaw communications for the organization’s independent film distribution platform and public programming and social impact initiatives, as well as personal publicity and appearances for DuVernay. Liggins also managed all publicity for series and films under the ARRAY Filmworks banner, collaborating with studio and network partners such as Warner Bros. TV, Netflix, NBC, HBO Max, OWN: Oprah Winfrey Network and The CW.

Liggins also served as head of communications for Universal Cable Productions and oversaw publicity for series such as “Suits,” “Psych,” “Covert Affairs” and “Warehouse 13.” Additionally, she managed studio participation for talent and executives for Comic-Con, the Upfronts and TCA Press Tour. She previously served as executive director of communications at ABC Studios, where she led corporate communications and oversaw the PR team for “Grey’s Anatomy,” “Desperate Housewives,” “Lost,” “Ugly Betty,” “Scrubs,” “Criminal Minds,” “Ghost Whisperer” and more.

Earlier in her career, she worked at Hallmark Channel, CAA, PBS and the independent PR firm DVG Communications. Liggins is also a former two-term PR peer group governor for the Television Academy and co-chaired the Diversity Committee. 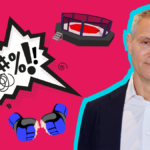 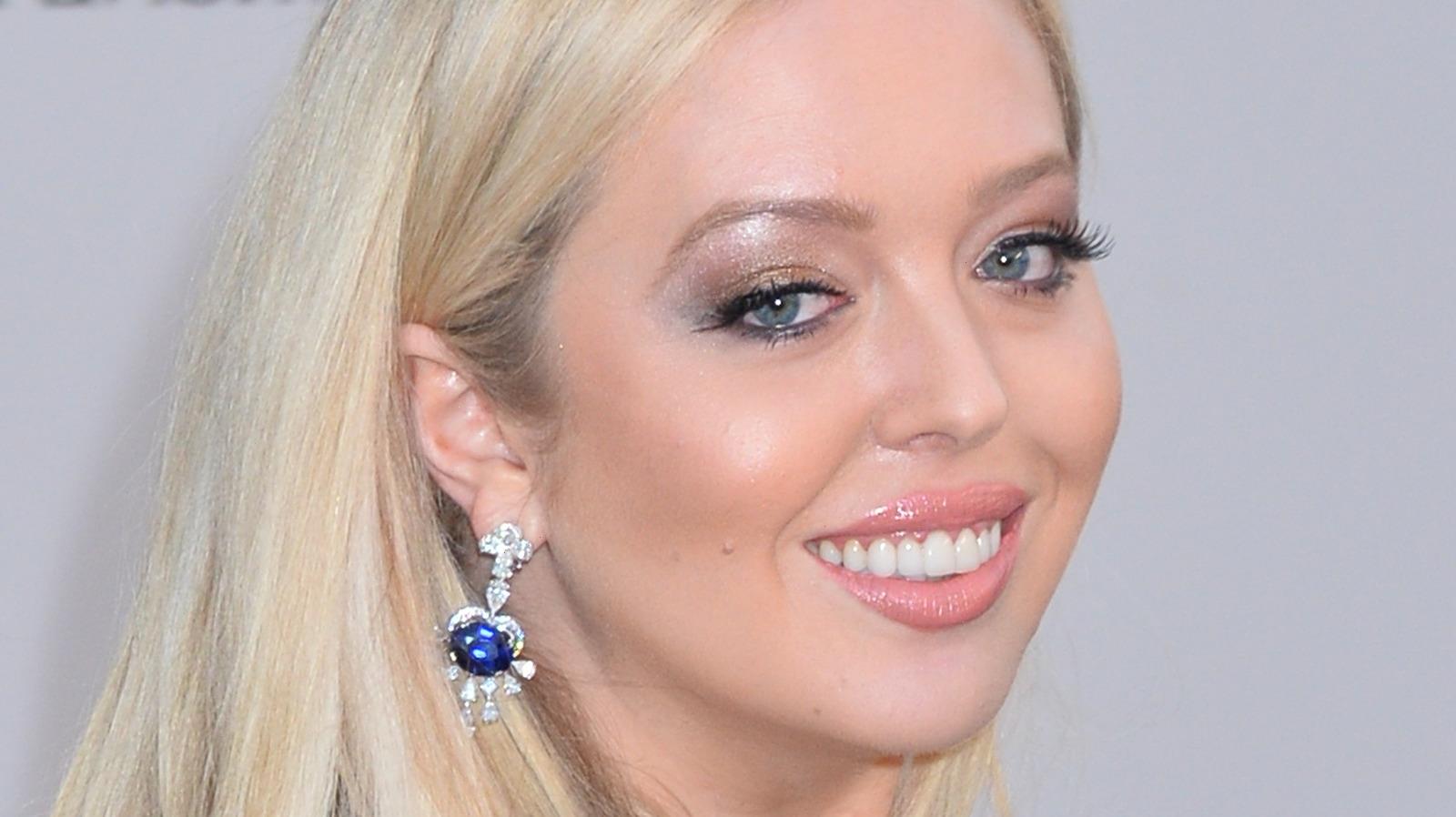 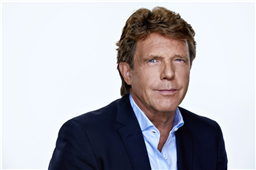