If Mamma Mia 2: Here We Go Again taught us anything, it’s that a long wait for a musical sequel can definitely pay off. And now, thanks to Enchanted star Patrick Dempsey, it looks like we can expect the sequel to the Disney film to be worth the wait too.

Disenchanted – not to be confused with Simpsons’ creator Matt Groening’s Netflix show Disenchantment– has been in the works for a while now, with no clear updates beyond Amy Adams assuring fans earlier this year that it is still a thing and she is still a part of it.

Thankfully, Dempsey is here to reassure us further, telling Entertainment Tonight that a team is “in the process of working on the book, the lyrics and the musical aspects”. 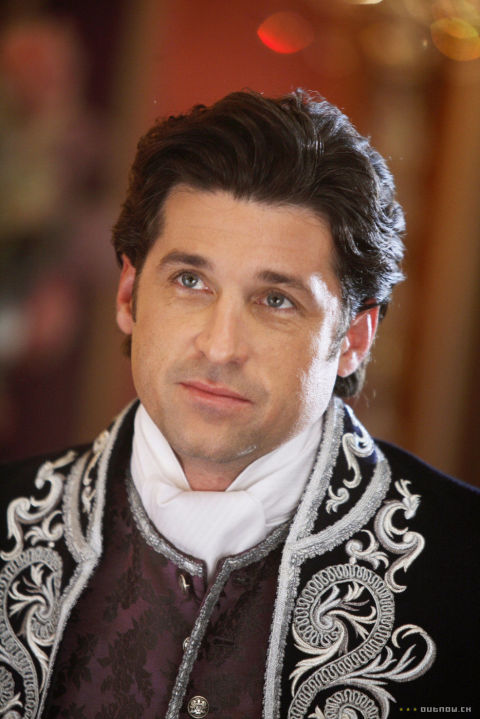 “We’ll see what happens,” he continued. “I think it’s such a beloved movie we need to make sure it’s right before we move forward.

“And certainly, Amy was remarkable in that film and she’s an incredible actress, and James Marsden as well. We’ll see, I hope it can live up to what we did originally, that’s the important thing. If it happens, then we do it.” 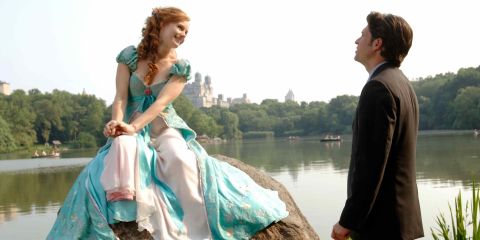 While the actor did admit that he hasn’t seen a script, and hasn’t actually signed up for anything relating to the film just yet, he also hasn’t ruled out reprising his role as cynical New Yorker Robert Philip.

“We’ve been talking about it and I’m just waiting for them to go through the process,” he added. “It’s a tough one to redo so we’ll see…” 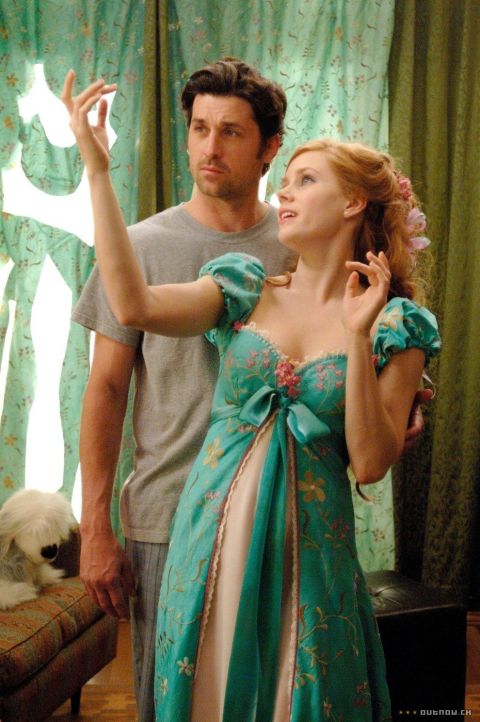 The film’s director Robert Shankman has previously shared that the film will pick up with Giselle (Adams) and Robert 10 years down the line, with Giselle questioning her ‘happily ever after’ and growing disenchanted with reality, and Dempsey also shared what he thinks that will look like.

“He[‘s] probably 10 years older and [Giselle and Robert] are still together,” Dempsey said of his character in the sequel.

“They have a child together and I think they are battling what it means to be getting older and I think she wants to go back to Andalasia so she doesn’t have to age. I think that’s what it is, I don’t know but we will see.”

As long as Prince Edward (James Marsden) and Nancy (Idina Menzel) also feature somewhere and we’re given more tunes as darn catchy as ‘That’s How You Know’, we’re sold.