'Die Hard' Prequel Was Scuttled After Disney's Merger With Fox 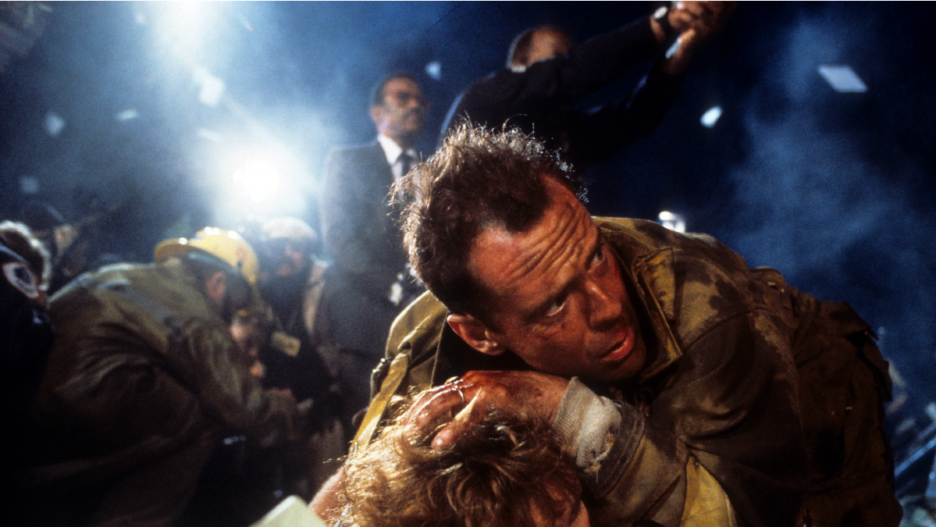 The hopes of “Die Hard” fans were dashed when producer Lorenzo di Bonaventura confirmed that the rumored sixth entry in the franchise was canceled.

Simply titled “McClane,” the film would have possibly served as a prequel and a sequel. Bruce Willis previously said that he was willing to return as John McClane when needed.

But during press junkets for “Snake Eyes,” di Bonaventura told Polygon, “Yeah, no, it’s not happening.” 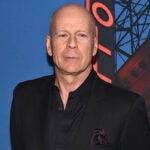 “But what was really interesting was we actually came up with an idea to do it,” he added. “It was a project that wasn’t Die Hard that then, eventually, shifted over to Die Hard.”

“McClane” would have given Len Wiseman, tapped as director of the movie in 2015, the opportunity to work with Willis and a new actor, di Bonaventura said.

There were a couple of rumored plots for the film. The “1979 story” was rumored to take place on New Year’s Eve 1979, while switching between scenes from 1979 and the present day. Bruce Willis would have played present-day John McClane, retired NYPD detective. “Severely wounded and hospitalized,” McClane reminisces on his life, with flashbacks to 1979 when he was a rookie cop and ultimately solving who had shot him. Another Japanese-themed script was also reportedly in the running.

“What was interesting about our idea was it allowed you the ability to meet the young John McClane and use Bruce, “he said. “So it was really interesting in that way. So you sort of got to see both versions of him. A bit [like The Godfather Part 2].”

The film remained in development for some time, while intermittently feeding fans with information, including a complete spec script that was fully posted online. However, after Disney’s acquisition of Fox in 2019, the company has since scrapped the project.

Concerning the future of the franchise, di Bonaventura said that “I don’t know what their plans are.” 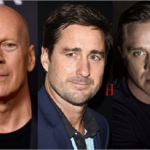 The John McClane character was resurrected in 2020 for a two-minute film, a commercial created by The Marketing Arm for DieHard batteries. It featured Willis as well as two other actors from the original “Die Hard, “Clarence Gilyard Jr., who reprised his role as the villain Theo, and De’voreaux White, who played limo driver Argyle.