Deadpool was one of the biggest IP’s that Marvel acquired when Fox merged with Disney last year. With the pandemic pushing back phase 4 of the Marvel Cinematic Universe, it will likely be a while before fans see the integration of the other major properties – X-Men and Fantastic Four. But a new report claims that fans could see Ryan Reynolds in Deadpool 3 sooner rather than later. Is Marvel ready to sign Reynolds to the biggest deal in MCU history? 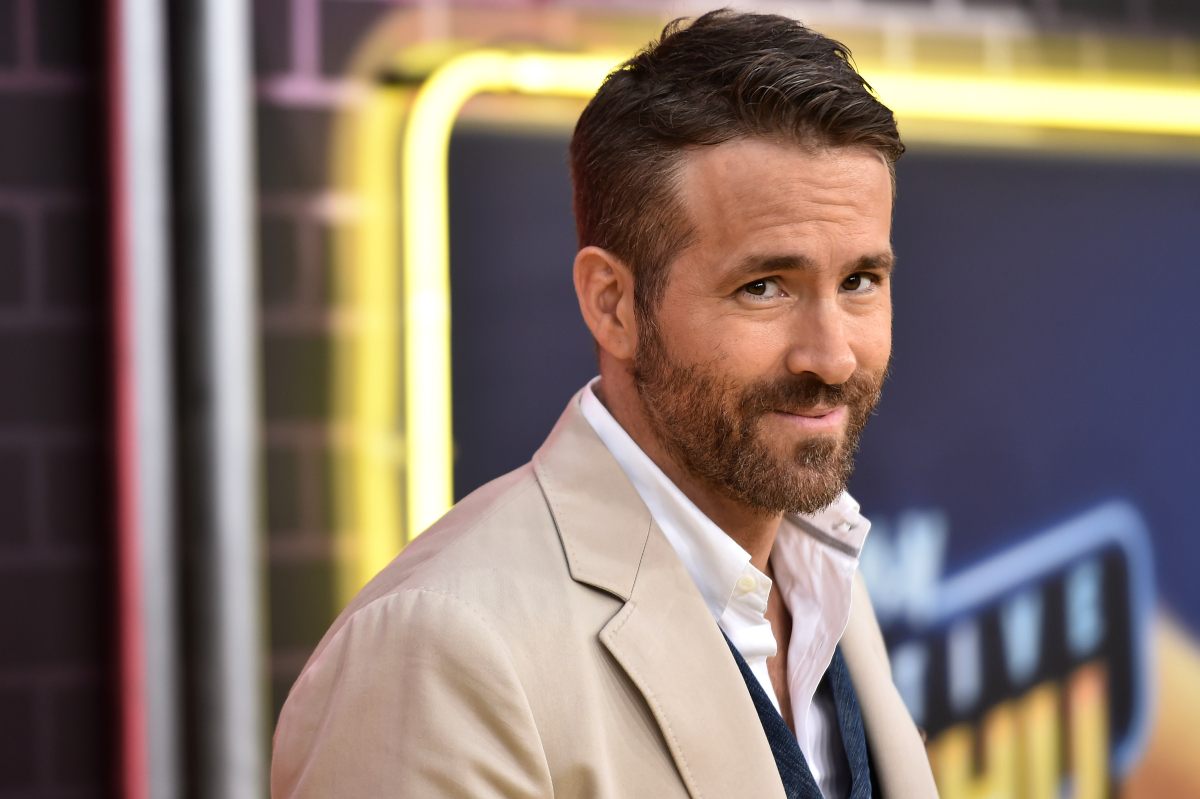 Could a familiar MCU villain appear in ‘Deadpool 3’?

As We Got This Covered notes, Reynolds currently has thirteen movies in various stages of development. Only three have finished shooting, and each new project seemingly pushes Deadpool 3 back even further.

Both of the first two Deadpool films earned more at the box office than many MCU films. It makes business sense that Marvel would want to prioritize Deadpool 3. However, it isn’t clear what it would take to put that project at the top of Reynolds’ priority list.

None of the current rumors surrounding the Merc with a Mouth indicate when he would make his MCU debut. However, insider Mikey Sutton says that Taskmaster is set to make an appearance in Black Widow. He also claims the villain will return in Deadpool 3.

“Sources tell me that Taskmaster will meet and fight Deadpool in his first MCU movie,” Sutton said. “And it will be the beginning of a twisted friendship between the two, something that is going to evolve throughout the franchise. Whereas Taskmaster will exist behind PG-13 restrictions in Black Widow, he is going to be pushed to the max in future Deadpool movies.”

Marvel wants to sign Ryan Reynolds to a multi-picture deal

According to The Direct, insider Daniel Richtman (aka DanielRPK) recently revealed on his Patreon account that Marvel boss Kevin Feige wants to sign Reynolds to the biggest deal in MCU history. The assumption is that “biggest” means Reynolds would appear in more Marvel projects than any other actor.

Marvel has a history of signing their biggest stars to huge deals to make sure their schedules are open. They signed both Samuel L. Jackson and Sebastian Stan to nine-picture deals. Robert Downey, Jr. originally signed on for three Iron Man movies and one Avengers movie before multiple renegotiations.

Chris Evans signed a six-picture deal to play Captain America in the MCU. The “biggest” deal means Reynolds would have to sign on for at least 10 films. Of course, not all 10 would be Deadpool films. But a huge deal like that would certainly be good news for fans of the character.

Multiple sources claim that Marvel plans to keep Deadpool uncensored and R-rated. This would be a huge change for the notoriously PG-13 MCU.

According to We Got This Covered, Deadpool creator Rob Liefeld has been extremely vocal about how slowly Disney and Marvel have moved forward with Deadpool 3. After the rumors surfaced that Marvel was ready to sign Reynolds to a massive deal, Liefeld spoke out once again.

“Look, all this means is that Feige finally came to his senses and caved. As he should have long ago. Hoping this is true! Ryan as Deadpool is a SURE THING in an entertainment canvas that is increasingly fragile,” Liefeld tweeted.

The Canadian actor is one of the highest-paid actors in Hollywood. He is currently second, with only Dwayne “The Rock” Johnson earning more right now. Considering how much money Robert Downey Jr. negotiated in his deals, Marvel is going to have to pay the big bucks if they want Reynolds for ten projects.

No matter how big of a contract Reynolds eventually signs, chances are Deadpool 3 is still at least a couple of years away.