One of the main criticisms of the Worlds of DC offerings to date has been how they’ve changed beloved superheroes into killing machines, such as THAT moment at the end of Man of Steel when Superman snapped General Zod’s neck.

But after we did the (surprisingly high) death count for Marvel Cinematic Universe movies, we thought we’d turn our attention to the five Worlds of DC movies to date and if their bodycounts really stack up.

Special thanks to Carnage Counts for their morbidly useful body count statistics. 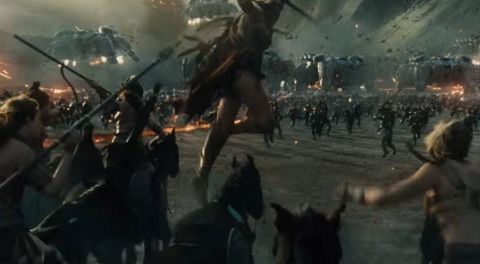 Thanks to the efforts of Superman and The Flash, the collateral damage is kept to a minimum during Justice League‘s final battle – anyone would think they’d learnt a lesson or something from Man of Steel.

The hardest count to work out is just how many perished during the huge flashback battle as Steppenwolf took on Amazons, Atlanteans, Green Lantern Corps and Olympian Gods. Most of the body count is made up on Steppenwolf’s Parademons, while Steppenwolf himself doesn’t die (at least not on screen).

If we wanted to, we could also take one off the body count as the movie resurrects Superman, so that’s got to count for something, right? 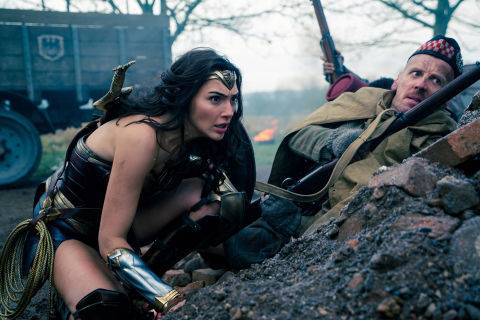 Really, to work out an accurate body count, we’d have to know exactly how deadly Wonder Woman‘s punch is. She delivers a fair few, seemingly devastating, blows during her World War I adventures, but it’s hard to tell if the unfortunate person on the end of it is dead.

There’s definitely a bunch of deaths in the early Amazons vs German soldiers battle on Themyscira, as well as in the climactic battle as Diana takes on Ares to end the war once and for all.

Of course, the only real death that matters is the tragic sacrifice of Steve Trevor, but that’s looking less permanent these days… 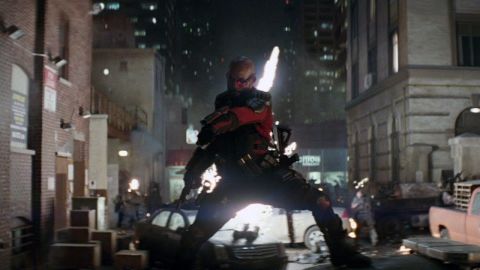 Like with Justice League, a large chunk of Suicide Squad‘s death count includes faceless minions. Here, Enchantress’s army that she creates by kissing a bunch of humans and transforming them with dark magic.

Of the deaths from the Squad, only El Diablo’s has any real weight as he sacrifices himself to kill Enchantress’s brother Incubus, while Slipknot is barely given an introduction before being offed by Amanda Waller’s neck bombs.

After a bit of dancing, Enchantress is the last death of the movie as June is freed by the Squad, meaning she could return in the sequel. More’s the pity. 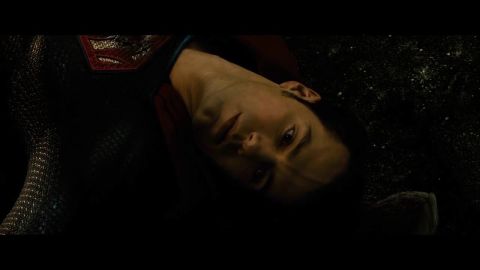 Here’s where it gets a bit complicated and almost impossible to get an accurate body count, especially as Batman v Superman opens with a re-run of Man of Steel‘s Metropolis chaos.

It’s mainly focused on the destruction of Wayne Financial Building, so the amount of deaths depends on the people working there. It’s got to be at least a few hundred though, so that inflates the death toll somewhat.

Not only that, but there’s also the whole weird post-apocalyptic dream sequence as Batman faces an evil Superman. Batman kills a bunch of Darkseid’s parademons, so it depends if you think these deaths count as part of an overall tally as they technically didn’t happen.

Do we even count the major death of Superman? The teasing final shot sees the dirt on his coffin rise, hinting that he might still be alive, yet he’s very much still dead at the start of Justice League, so we think it counts.

The first Worlds of DC outing Man of Steel almost definitely has the biggest body count, even though we can’t put an exact number on it due to the sheer scale of the destruction.

Straight off the bat, we have the destruction of Krypton that claims the life of Superman’s biological parents, as well as countless others. The rest of the movie passes relatively death-free, until General Zod unleashes his plan to terraform Earth into a new Krypton.

This large-scale attack – not to mention Superman’s mano-a-mano battle with General Zod – leads to some serious destruction in Metropolis as buildings are levelled all over the place. Director Zack Snyder previously put the death toll at “probably 5,000 people or something like that” and we imagine that’s a bare minimum, with some even putting it as high as 129,000.

Compared to that, Superman killing General Zod doesn’t seem all that bad really. And it’s still nothing on Thanos wiping out half of the universe.