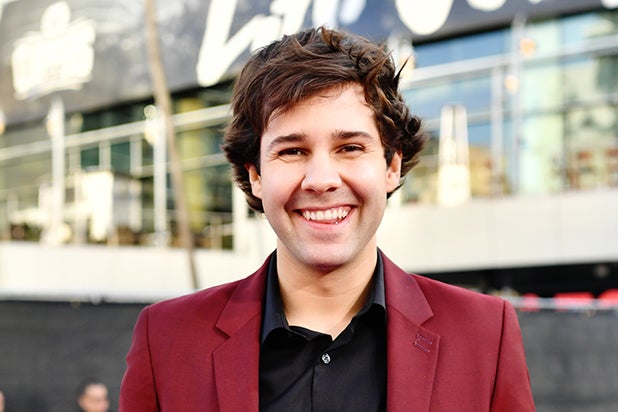 David Dobrik has stepped down from the board of Dispo, the camera and photo-sharing app he co-founded, amid accusations of sexual assault against his former YouTube collaborators.

“David has chosen to step down from the board and leave the company to not distract from the company’s growth,” the company said in a statement to the Information over the weekend. “Dispo’s team, product, and most importantly – our community – stand for building a diverse, inclusive, and empowering world.”

The venture capital firm Spark Capital also said it would “sever all ties” with the company in the wake of the sexual assault accusations and is “in the process of making arrangements to ensure we do not profit from our recent investment in Dispo.”

Launched in 2019, Dispo is a camera and social media app that edits users’ photos to make them appear as if they were taken with a disposable film camera. Less than a month ago, the app raised $20 million in funding and was valued at $200 million.

Several of Dobrik’s sponsors have also cut ties with the YouTube creator after a woman said she was drugged and assaulted by a former member of Dobrik’s so-called “Vlog Squad,” a group of friends and creators who frequently collaborated in prank and stunt-style YouTube content. The woman, identified by the pseudonym “Hannah,” told Insider that Vlog Squad member Dominykas Zeglaitis (known online as “Durte Dom”) got her drunk and sexually assaulted her after she came to the group’s home to film a video.

Dobrik addressed the accusations in a video posted to one of his YouTube accounts last week, saying that he has “distanced” himself from Zeglaitis.

Among the companies who have either cut ties with Dobrik or said they no longer work with him are brands like DoorDash, Dollar Shave Club and EA Sports. After finding success on the now-defunct Vine, Dobrik made the jump to become one of YouTube’s most popular creators with more than 18 million subscribers on the platform. He recently appeared at No. 9 on Forbes‘ list of the highest-paid YouTube stars of 2020 with an estimated earning of $15.5 million.