David Attenborough Life On Our Planet: How to get tickets to ONE NIGHT ONLY screening

Sir David Attenborough is beloved for his incredible documentaries and dedication to natural history. The broadcaster has been a household name for decades, bringing a taste of the natural world to our television screens. Now, his own life has been documented in a special film to be screened in cinemas across the country.

What is David Attenborough: Life On Our Planet?

An official synopsis for the film reads: “In his 93 years, Attenborough has visited every continent on the globe, exploring the wild places of our planet and documenting the living world in all its variety and wonder.

“As he says in the film, ‘I’ve had the most extraordinary life. It’s only now that I appreciate how extraordinary.’

“But Attenborough has also seen first-hand the monumental scale of humanity’s impact on nature. 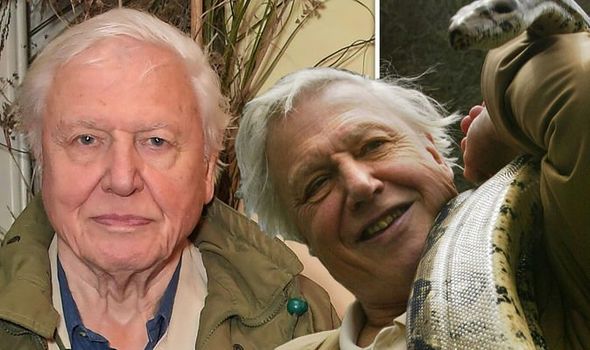 “Now, for the first time ever, he reflects upon both the defining moments of his lifetime as a naturalist and the devastating changes he has seen.

“Honest, revealing and urgent, this is Attenborough’s witness statement for the natural world.

“Addressing the biggest challenges facing life on our planet, the film offers a powerful message of hope for future generations.”

The film will finally get a look at the man who is often behind the camera, only heard in narration as he shows everyday people a glimpse of a world they could only imagine. 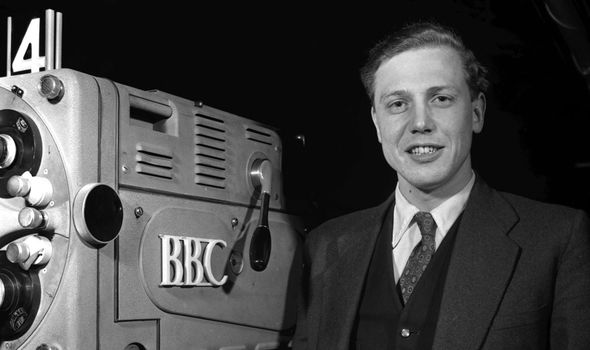 Are there still tickets for David Attenborough: A Life On Our Planet?

The world premiere will take place at London’s Royal Albert Hall on April 16, 2020.

But the film will also be broadcast live to cinemas in countries all over the world, including the Netherlands, Iceland, Ireland, Norway, Sweden, Denmark and Finland.

It will also be sent through to cinemas across the country, so those who cannot get down to London will still get the chance to marvel at the incredible work of Sir David Attenborough.

READ MORE: David Attenborough health: TV legends is suffering with this loss – what is it? 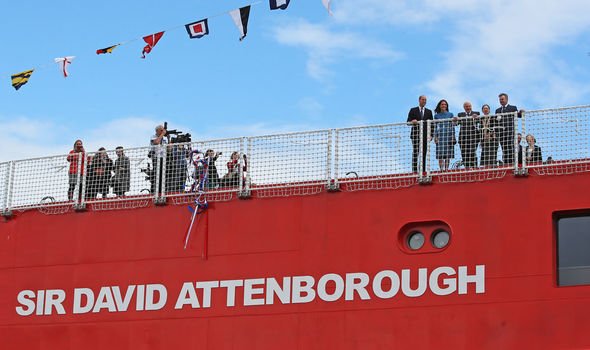 Further screenings will take place in Australia and New Zealand.

The screening is even more special as Attenborough will appear at the screening, speaking with special guests on stage after the film to discuss some of the issues the documentary raises.

And many young people across the UK will get centre stage, as the best seats have been reserved for inspiring people who are working to tackle climate change where they are.

Tickets will become available on December 6, at 10am GMT, via the Royal Albert Hall’s official website, while local cinemas will list their timings for the screening in due course. 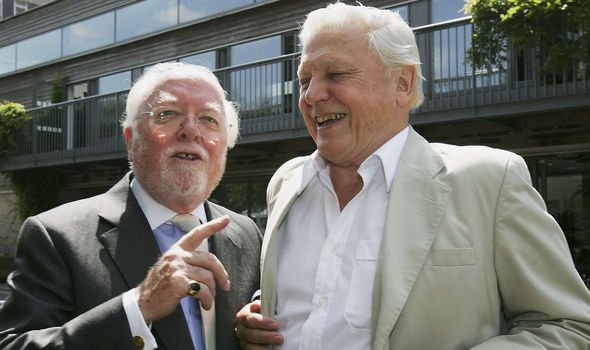 The film will only be screened on this night, so those who want to see the documentary as it is intended – on the big screen – should make sure they get to the ticket site in time.

However, many of the tickets will be reserved for young people, so fans should keep this in mind to ensure they get the seats they want.

The film will subsequently be released on Netflix in the Spring of 2020.

Tickets for the Royal Albert Hall screening go on sale at 10am on December 6, while local cinema screenings can be tracked here.