It’s a rule that every superhero needs a new costume for every movie they appear in, since you gotta sell those toys.

When you’ve got a hero who appears in multiple movies, then, it’s not surprising that there will be embarrassing items in their wardrobe.

Captain America actor Chris Evans was asked about his favourite and least favourite threads at the weekend’s ACE Comic Convention, and you might be surprised that he didn’t mention the goofy costume from The First Avenger‘s musical numbers.

“I really was partial to the Winter Soldier Cap suit,” he revealed. “I just like that it was kind of that all-navy number. 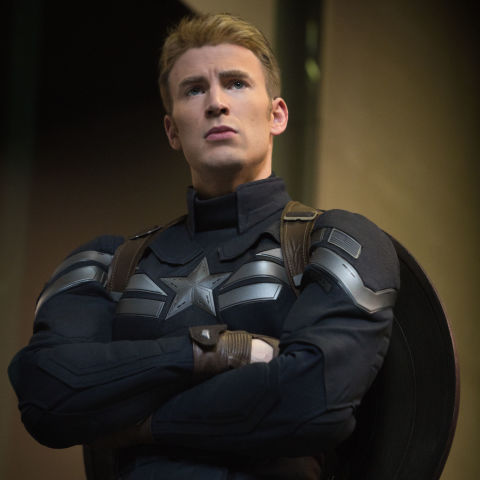 “We called it the stealth suit. I don’t know if that’s made it out beyond what we would say on set, but yeah, the stealth suit to me was just cool, but you know, I’ve loved many suits…

“Maybe not the first Avengers (laughs), maybe not that suit, but the other suits were great.” 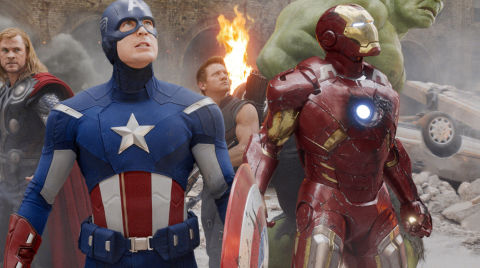 We can see why – while the brighter blue suits the more colourful film it was in, the combination of the colour and that weird headpiece does look rather goofy.

Evans returned as Steve Rogers (but not in the traditional Cap suit) in Avengers: Infinity War, so with the sequel apparently involving time travel, will he don the stars and stripes one more time? 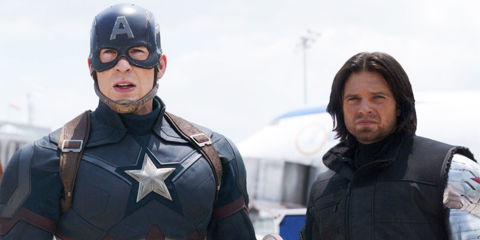