Other film winners include “The 40-Year-Old Version,” “One Night in Miami,” “Soul” and “Minari” 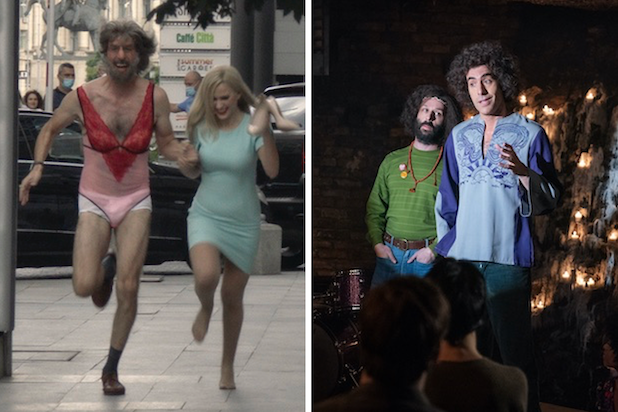 Two films starring Sacha Baron Cohen, “Borat Subsequent Moviefilm” and “The Trial of the Chicago 7,” are among the film winners at the Casting Society of America’s 36th annual Artios Awards, which were presented on Thursday evening in a virtual ceremony hosted by Yvette Nicole Brown.

“Borat” won in the big-budget comedy category, while “Chicago 7” won for big-budget drama.

Television winners included “The Great,” “Euphoria,” “What We Do in the Shadows,” “Succession” and “Normal People.”

Awards for theater, which was closed for most of 2020, included the Broadway shows “Slave Play,” “Tina: The Tina Turner Musical” and “A Soldier’s Play.”

The show also included tributes to the legendary casting directors Lynn Stalmaster and Mike Fenton, both of whom died over the last five months.