Bond can't be played by a woman, says film's producer

James Bond will "probably" never be played by a woman, the franchise's executive producer has said.

Barbara Broccoli is in charge of deciding who takes the revered role of 007 and told The Guardian it was unlikely Daniel Craig would be replaced by a female.

"Bond is male. He's a male character. He was written as a male and I think he'll probably stay as a male," she said. 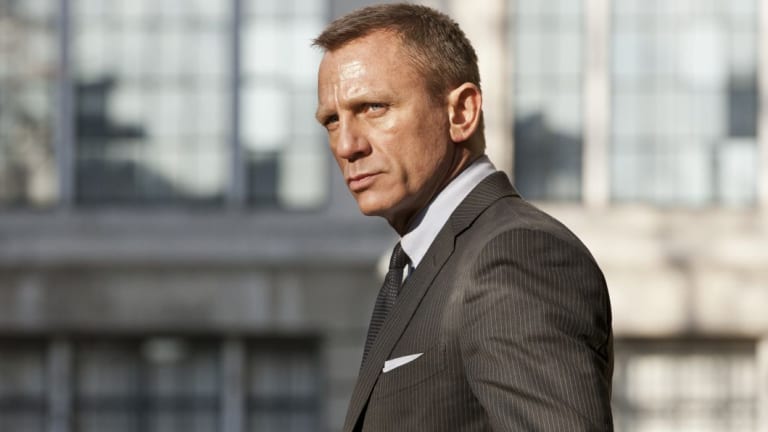 Broccoli, whose father Albert "Cubby" Broccoli produced many of the Bond films, admitted the franchise is not a feminist property, because people often "reference those early movies".

"It was written in the '50s, so there's certain things in (Bond's) DNA that are probably not gonna change," she said.

Broccoli is head of Eon productions and announced in August that Danny Boyle had quit as director of the next movie "due to creative differences".

She subsequently appointed Cary Joji Fukunaga to directing duties, making him the first American to be given the role.

Broccoli's dismissal of a female Bond comes as Jodie Whittaker prepares to make television history as the first woman to play Doctor Who.

The Huddersfield-born actress was named the 13th Doctor and will make her debut on Monday (AEDT).