There’s a moment near the beginning of Bodied, Joseph Kahn’s brittle battering ram of a battle-rap comedy, where a character explains the difference between using lines and bars. You get off a handful of good lines when you’re facing an opponent in a freestyle battle, just two people in a ring armed with nothing but envious vocabularies and beaucoup insults … you can impress folks. They know you have some skills. But you come up with some kick-ass bars — what’s loosely categorized here as an interlocking, layered series of bap-bap-bap verbal jabs, characterized by complex rhyme schemes and a K.O. punchline? You can devastate an opponent. You can unleash hell, Hiroshima and holy war upon them. This is next-level stuff. This is what makes reputations.

The person laying all of this out, it should be noted, is a Berkeley grad student named Adam Merkin. He’s played by Calum Worthy, a.k.a. the nervous, dorky kid from American Vandal who bragged about getting a handjob. Adam is a scholar about this sort of stuff; he’s actually working on a thesis paper about the use of racial slurs as a poetic device in battle-rapping. (One epithet in particular, to be precise.) He is white. So is his painfully uninterested girlfriend Maya (Rory Uphold), the person that he’s explaining the bars v. lines argument to. They’re at an event in Oakland where one of the big names in the game, Behn Grym (Jackie Long), has just filleted a fellow wordsmith like a fish. Adam wants to interview the legend for his piece. Long story short, he ends up being forced to step to a poseur — another pale loser — in the parking lot. Guess who turns out to have some clean-’em-up bars in the back of his cerebellum?

Soon, Adam gets invited to start participating in the circuit alongside Behn, an Asian-American rapper named Prospek (Jonathan Park) and a female rhymeslinger dubbed Devine Write (Shoniqua Shandai). He goes through the looking glass, eventually alienating everyone around him, and we follow this Caucasian Candide into some tricky, P.C.-baiting territory. This is what Kahn is setting up here: a fertile, first-rate satire about cultural appropriation, a big-screen screed on who gets the right to spit what and why, the final word on What the White Boy Means When He Says Yo. The smarts, the chops, the premise and the pedigree are all there. Ditto the broad stereotypes, from comically sensitive S.J.W.’s to fake-gun-toting gangsters, but what’s that thing about eggs and omelettes? You gotta break some to make some?

So you’ll understand if we’re a little underwhelmed once Bodied decides it’s totally cool taking the road far more traveled and slowly drops the side-eye critique. The left hooks get less frequent and softer even as the stand-offs get more heated, the digs on race more obvious and less drawn out in terms of deepening arguments. Points are tallied in terms of vicious wordplay onstage, while pro-or-con points about folks who Charles Aaron called “fascinated wannabes who get jiggy in the safety of their own cul-de-sac” get shuffled aside. Instead, the movie opts for a sort of Rocky of battle-rap template — which, for those who saw 8 Mile and were hoping for something along those same lines but with jokes, will be throwing their hands in the air, etc. Eminem is a producer, by the way, and you get the sense that his nod of approval on the project isn’t merely a favor to a friend. He knows what it’s like to be someone who has admiration for and common ground with a community but isn’t part of it, who understands how race and class are hip-hop slippery slopes, who’s stood in the middle of a crowd and massacred with couplets like his life depended on it. 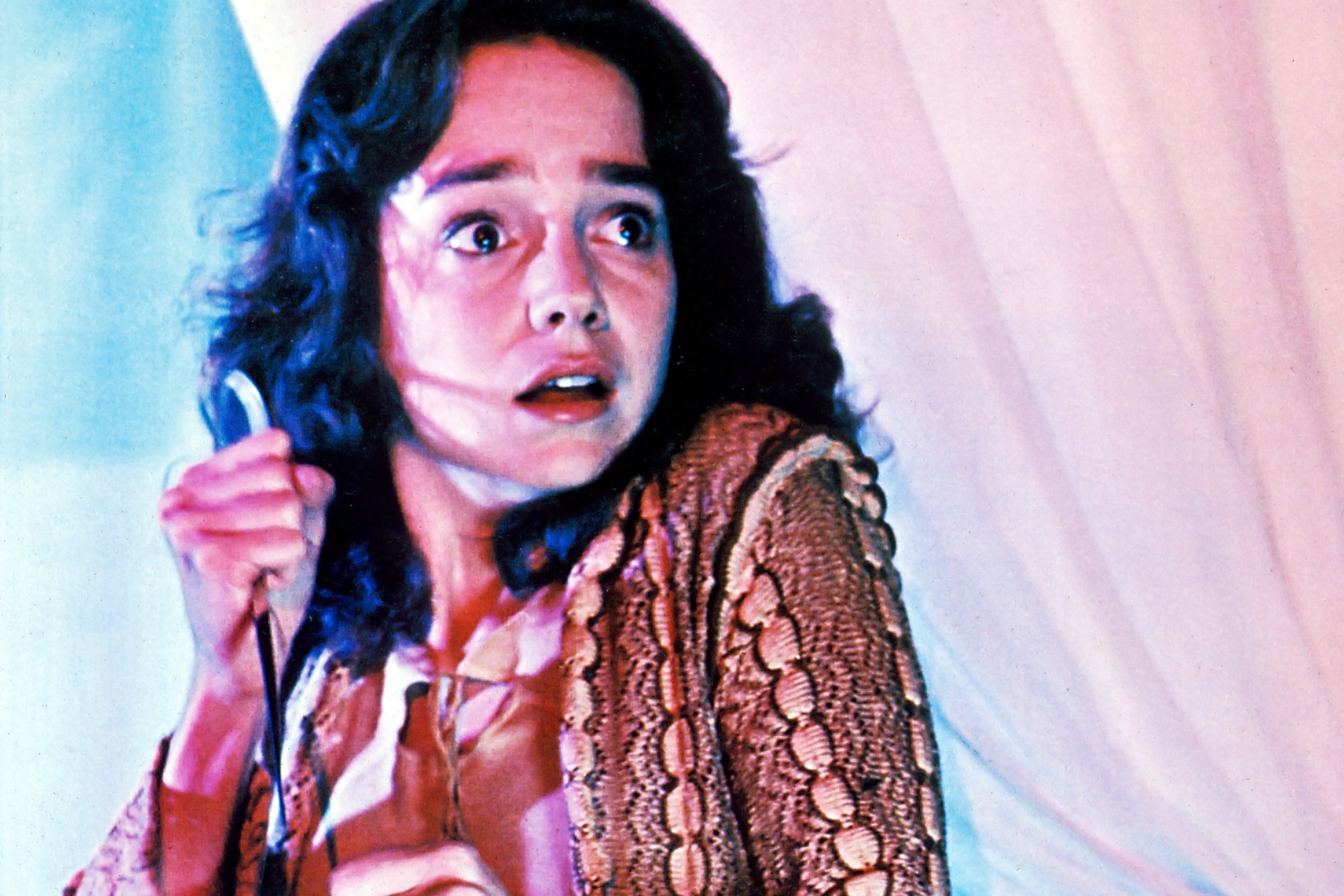 Which Witch Is Which: In Praise of the Original ‘Suspiria’

Yeah, the battle rap sequences — they’re 100-percent adrenaline. Kahn’s background is primarily, though not exclusively, in music videos and the man has racked up an insanely prolific, impressive back catalog of short, sharp shocks. (We apologize for the rabbit hole you’re about to dive into regarding that link.) If Bodied succeeds in anything, it’s in capturing the thrill of two people using synonyms and superlatives to slay. Sometimes he gets creative, as when Adam imagines a cartoon folder marked “Too personal” regarding a combatant and then smashes it. Sometimes he merely tilts the camera for minimal effect and lets the actors just rip into each other in grimy, cramped spaces. Everyone from Worthy and Long — who, predictably, must eventually go toe to toe in a mentor/student battle —  to supporting characters like a feared champ named Megaton (“the first battle rapper quoted in a suicide note”) have fast, furious flows. Park and Shondai’s self-immolating rhymes about being Korean-American and female, respectively, go nuclear. Someday, someone is going to make an incredible supercut out of all of these scenes.

Until then, we’ve got a half-hearted exploration of how being fluent in a culture, yet still thinking of those who make that culture as the “other,” mixed with the exhilaration of watching rap attacks en masse. That’s the real Boss Battle of Bodied: Major Rush vs. Missed Opportunity. Whether you pick a winner here or think they fight it out to a draw is your call. Personally, we have to tip our caps to Kahn & Co.’s lines as an underdog story. We just know that satire-wise, there’s some killer bars left on the killing floor here.