Bo Burnham Crashes the Emmy Race With Netflix Special 'Inside'

But his one-man show will be going up against “Hamilton,” Beyoncé and the “Friends” reunion in a very crowded and competitive category 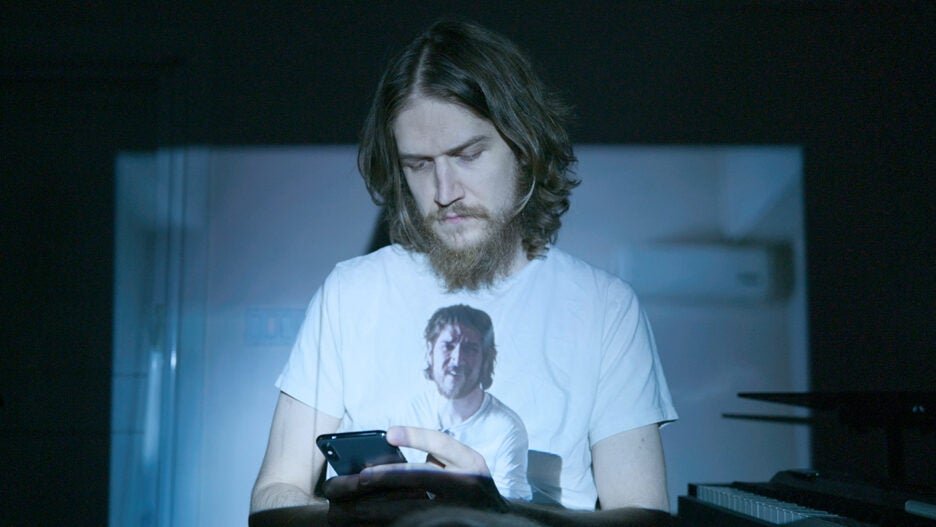 On May 30, actor, writer and director Bo Burnham launched a surprise sneak attack on a category that’s already one of the most competitive at this year’s Emmy Awards. That day, Netflix dropped “Bo Burnham Inside,” a comedy and music special that dissected life during the pandemic, won rave reviews and seemingly became a major player in the Emmys’ Outstanding Variety Special (Pre-Recorded) category.

In a year of shows that surveyed our troubled existence in the face of COVID, “Inside” might well be the COVID-iest of all. Written, shot and performed by Burnham over the course of a year from inside a single room, it’s a twisted musical-comedy meditation on isolation, social media and the sociopolitical currents of our time. 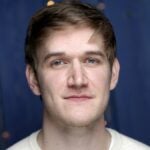 Anyway, it’s thrilling and exhausting, engaging and annoying. (If you’re in the right mood, very thrilling; if not, very annoying.) Plus it’s got a beat and you can dance to it, assuming you’re up for dancing to Burnham’s synth-pop songs about sexting and white women’s Instagram accounts.

But is it a slam-dunk Emmy contender — or even, as some have suggested, a sure winner? Lin-Manuel Miranda, Dave Chappelle, Beyoncé and a whole lot of other people might have something to say about that. 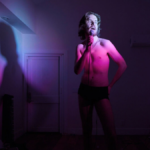 This year’s strongest contenders also include a pair of stage shows adapted for small screen: Frank Oz’s version of “Derek DelGaudio’s In & of Itself” and Marielle Heller’s film of Heidi Schreck’s Pulitzer Prize-finalist Broadway production “What the Constitution Means to Me.” And then there’s “Borat Supplemental Reportings Retrieved From Floor of Stable Containing Editing Machine,” a special made up of unused and newly filmed material related to the Oscar-nominated film “Borat Subsequent Moviefilm.”

It’s a formidable lineup in a category that has mostly stuck to honoring stand-up comedy specials, “Carpool Karaoke” specials and the Kennedy Center Honors. Since the category was split off from the Outstanding Variety Special category in 2018, comedy specials have scored more than half of the 16 nominations, with music landing nods courtesy of Beyoncé, Springsteen and James Corden. 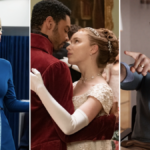 While “Bo Burnham Inside” is far from a conventional comedy special, it’s funny enough, in its weird, zeitgeisty way, to satisfy voters who are looking for humor in the category. And as a late-May release that built buzz in the two weeks before voting begins on June 17, the shock of the new may give it a boost as well.

Will it be enough to knock off  “Hamilton” or Dave Chappelle or Beyoncé? It’s way too early to know how “Inside” will be viewed in two months, when final voting begins, but it’ll certainly be in the thick of nomination voting, at least with adventurous members of the Television Academy.

Besides, we really shouldn’t underestimate Burnham. Just three years ago, we knew the guy as a YouTuber-turned-comedian and actor, and then he made his feature directorial debut with 2018’s “Eighth Grade.” It not only proved that he was a sensitive and gifted director, but it won him the Writers Guild Award for original screenplay and the Directors Guild Award as the year’s best first-time director. He even beat Bradley Cooper for “A Star Is Born.”

So when he drops a surprise on us the day before Emmy voting ends, we probably ought to pay attention.