Back to the Future theory: Marty McFly’s actions in 1955 actually improved Biff’s life

Back to the Future saw Michael J Fox’s Marty McFly time travelled back 30 years to 1955. After meddling with the past, the teenager returned to a new version of 1985 he created where his parents were happy, healthy and wealthy. No longer was Biff Tannen bullying his father, but instead George McFly had become a successful sci-fi writer while his old nemesis was outside washing his car.

Upvoted over 5,000 times, Reddit user SatNav wrote: “As a youngster, I watched Back to the Future, and was pleased to see at the end of the film that Biff had got his ‘just deserts’.

“I think this is what most people think, and what you’re supposed to think.” 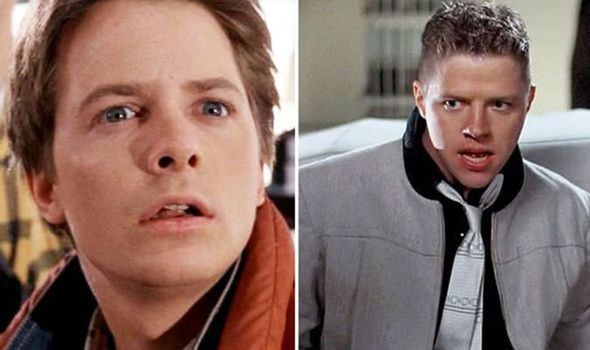 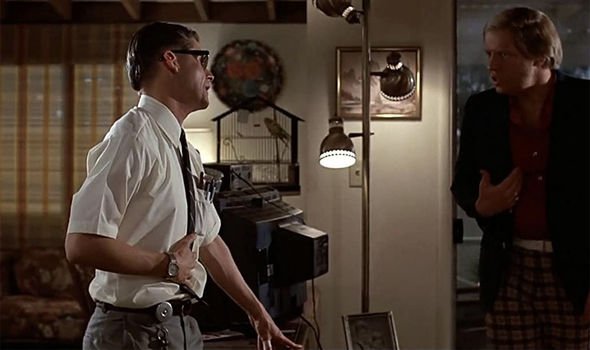 However, what the fan didn’t notice until they were older was that the Back to the Future villain’s truck read: “Biff’s Automotive Detailing”.

The theorist wrote: “As I grew older I started to think that perhaps my initial conclusion, the one the film seemed to lead me to, wasn’t really correct.

“Owning your own business is nothing to be sniffed at, even if it’s a one-man operation.

“Many people would prefer to be their own boss rather than work for someone else! But recently I’ve started to think it goes further than that…” 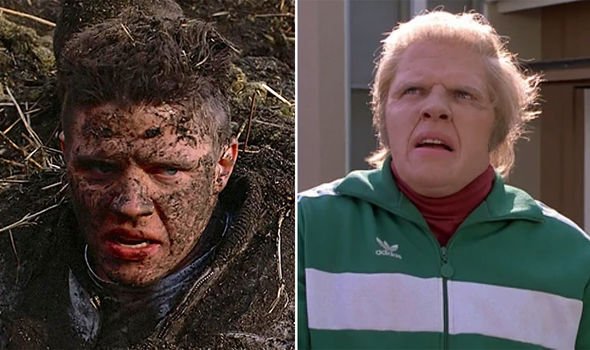 Back to the Future musical previews London theatre show

They continued: “At the start of the film we see that Biff has George writing his reports for him at work, something we later learn has been going on since the two of them were at school.

“It’s not a stretch to imagine that Biff probably can’t write his own reports, he’s not qualified for his own job and he knows it.

“Imagine the fear of knowing that you rely on a subordinate for your job status – what would happen if that person left, or died? What if you were ‘found out’ by your own bosses?”

The theorist then pointed out how the manure truck scene caused by Marty in 1955 might hold the key to Biff changing his job prospects.

The theorist wrote: “Back in 1955, at the climax of the skateboard chase in the town square, Biff drives into a truck full of manure which fills his open-top vehicle.

“I believe it’s mentioned that he pays for the repairs, but I would imagine that in an effort to save money he would have cleaned the car himself.

“Again, I think it’s no stretch to imagine that in the hours spent restoring his car he might have discovered, if not a love, then at least an aptitude, for auto detailing – leading him to start his business doing just that.”

Of course, we saw in Back to the Future Part II that Biff had his 1946 Ford cleaned professionally, but who’s to say he didn’t do it himself when he hit the manure for the second time thanks to the second Marty revisiting 1955 to get the almanac.

They added: “So Biff goes from working a job he is not qualified for, in constant fear of someone discovering that fact, to owning his own business working at something he’s probably pretty good at – something we (should) all know is quite satisfying.

“There’s no doubt in my mind that Marty’s actions changed his life for the better – just like everyone else’s.”

But let’s not forget that that Biff still went on to create the alternate 1985 after stealing the DeLorean time machine in 2015.