Avengers: Infinity War stars Elizabeth Olsen and Tom Hiddleston have weighed in on Tony Stark’s nightmarish vision in Avengers: Age of Ultron, extinguishing the idea that it foreshadowed Thanos’ victory over the superheroes once and for all.

Back in Ultron – the blockbuster which saw James Spader voicing an insane AI – Olsen’s Scarlet Witch inflicted a vision upon Iron Man that signalled death and destruction amongst earth’s mightiest heroes.

The general idea at the time was that it represented Ultron’s crushing defeat over the superheroes, but some fans have since been wondering whether it was actually a pre-warning to Stark of the Avengers’ loss to purple meanie Thanos. 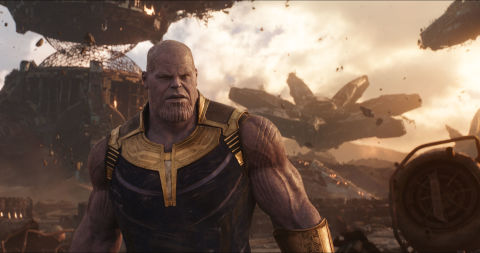 Now actress Elizabeth Olsen has shared her take on it, arguing that she’s not sure Marvel was thinking that far in advance (although, knowing Marvel, that wouldn’t actually be all that surprising).

“I don’t know,” she said (via Comic Book). “I don’t know if that’s what could have happened if Ultron took over. I’m not sure. 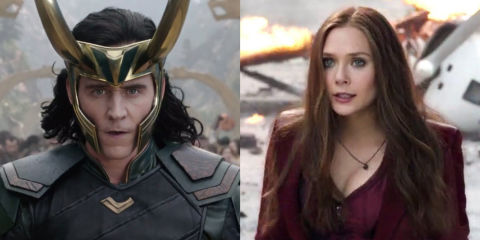 “I think it’s up to interpretation. It wasn’t something that I remember someone was saying that we’re going to go full circle to Infinity War — there wasn’t an Infinity War at that time [laughs].

“But I think I always thought of it being what would happen if Ultron won. But I think it’s more interesting the way you’re thinking about it.”

Hiddleston also chimed in, enjoying this new interpretation: “Well, maybe Tony has got the long view.” 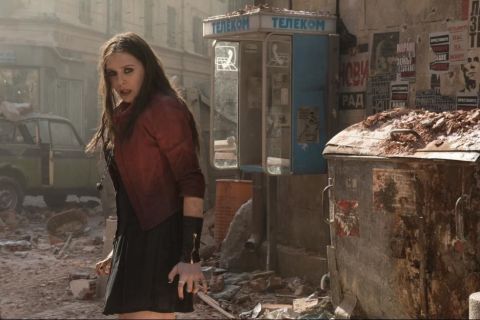 Loki actor Hiddleston has also recently responded to those theories regarding his character’s ‘fake death’ during Infinity War – could the God of Mischief be set for a stunning return in next year’s Avengers 4?