When the Avengers finally assemble against Thanos (Josh Brolin) in Avengers: Endgame, they do so with much more power. As Captain Marvel (Brie Larson) herself points out, last time they didn’t have her on their side. Though Captain Marvel doesn’t decide the fate of the battle, her addition definitely influences the outcome. So it’s wild to think her solo movie almost didn’t lead into the Avengers finale at all. 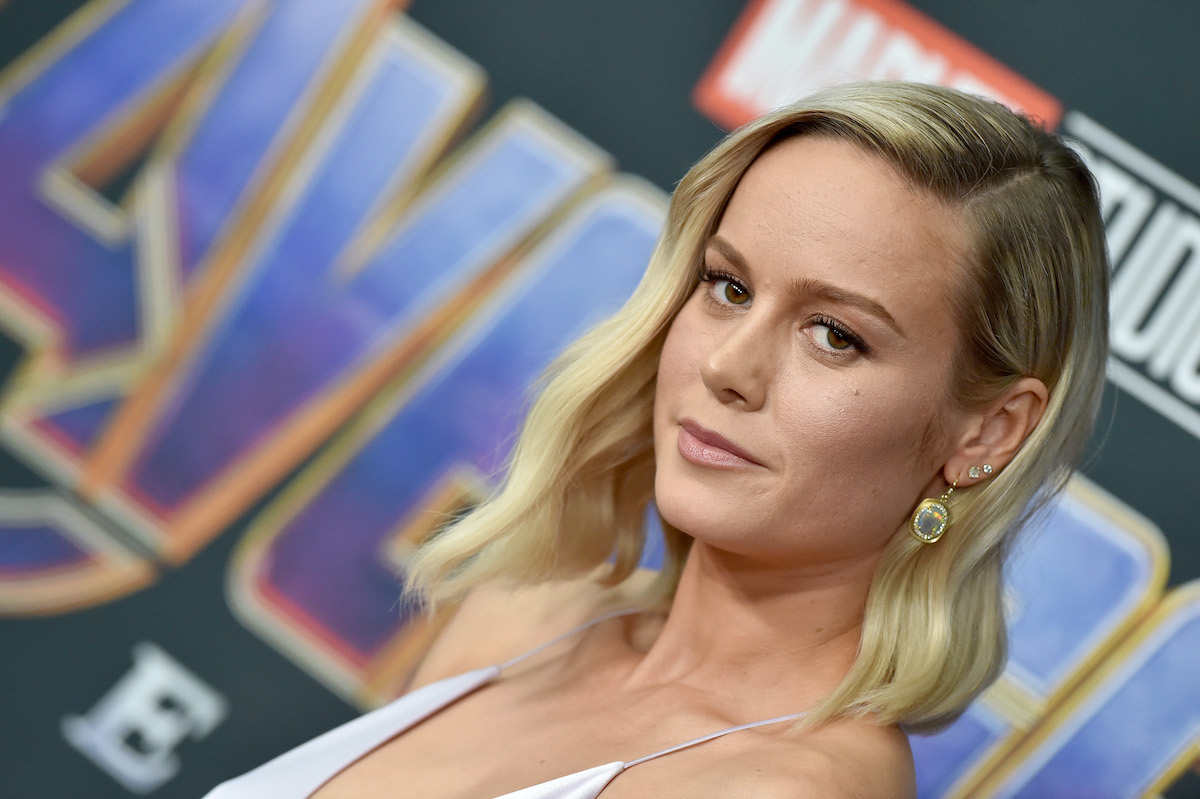 ‘Captain Marvel’ directly leads into the events of ‘Avengers: Endgame’

Captain Marvel takes place in the 1990s. And as such, it’s only the second Marvel Cinematic Universe (MCU) movie, chronologically speaking. Still, it feels like a natural lead-in to Avengers: Endgame in several ways. For starters, Carol Danvers’ origin story clears up that post-credits sequence in which Nick Fury (Samuel L. Jackson) sends out an emergency signal to her.

And as the Marvel movie directly preceding Avengers: Endgame in theaters, Captain Marvel is the series’ last chance to build an extra layer into the MCU’s mythos before the big finale. The movie’s production happened so late in the game, in fact, Larson shot her Avengers scenes first. So it makes perfect sense for Captain Marvel to key up the ultimate Avengers movie.

But the mid-credits scene almost looked back to ‘Thor: Ragnarok’

The Avengers: Endgame tie-in wasn’t always part of the plan. But Captain Marvel directors Anna Boden and Ryan Fleck did have their eyes on another corner of the MCU. As Fleck revealed to Empire, the post-credits scene nearly revolved back around to 2017’s Thor: Ragnarok.

“There was an idea on the table about having Jude Law emerge from his pod on Sakaar and then have him look around and see the Devil’s Anus behind him and wonder, ‘Where the hell am I?’”

Captain Marvel and Thor: Ragnarok are both cosmic adventures. So it’s easy to see why the filmmakers would be tempted to send Law’s Yon-Rogg to the wormhole-heavy garbage planet Sakaar. However, it doesn’t do anything to building momentum for Avengers: Endgame. And two reference-heavy Captain Marvel credits scenes wouldn’t have probably been too much.

The way Captain Marvel ends certainly builds up Avengers: Endgame for viewers. But it also leaves a lot of story threads open for the future. Although plot details for 2022’s sequel are still unclear, it could easily pay off the first movie’s tease of more Ronan the Accuser (Lee Pace). After all, he vows to return for Carol at the end of the film. And it seems likely he could be in league with Yon-Rogg when he does.

Carol sends Yon-Rogg back to the Kree capital of Hala. The natural progression of this conflict will likely see the Supreme Intelligence uniting its forces against Captain Marvel. Had fans gotten confirmation of Yong-Rogg landing on Sakaar, it would have been a fun gag. But ultimately, leaving his fate unknown plays more into what’s possible beyond Avengers: Endgame.