Sanada is a massively successful Japanese actor, and his involvement in Avengers was first reported way back in 2017.

It’s only now, however, that he has spoken about who exactly he is playing.

Sanada told Variety on the red carpet of the film’s premiere last night that he is Akihiko, who – in the comics – is a member of the Yakuza’s science division.

He has a huge fight sequence against Jeremy Renner’s Clint Barton.

He told the US publication: “It’s kind of dreams come true, so much fun.

“It’s the Yakuza boss in Tokyo, so somebody comes to Tokyo city and I fight against him.”

When the reporter pushed him to reveal who he fights, he said: “Can I say that? New character – Ronin. 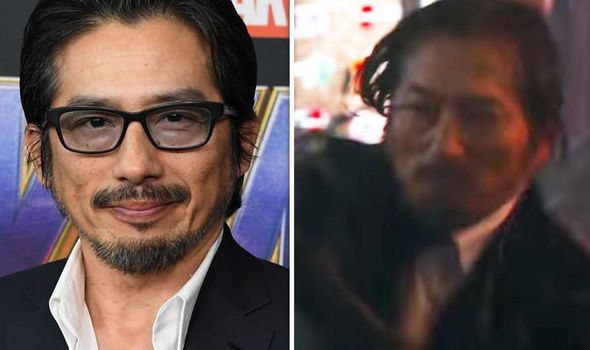 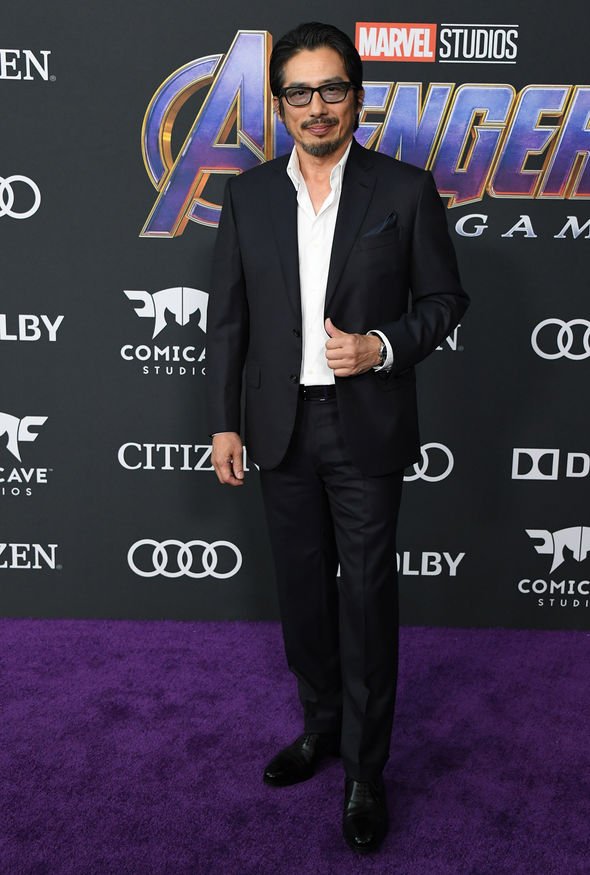 “We get a big fight scene in a downpour; we shot all night in the rain.”

He also spoke on a Marvel livestream: “I was so excited and I had a great time on set.

“When I first visited set, it was amazing. Huge scale, and so real.

“And also, the actors and the crew have great team-work. A very welcoming atmosphere for the guests, too. 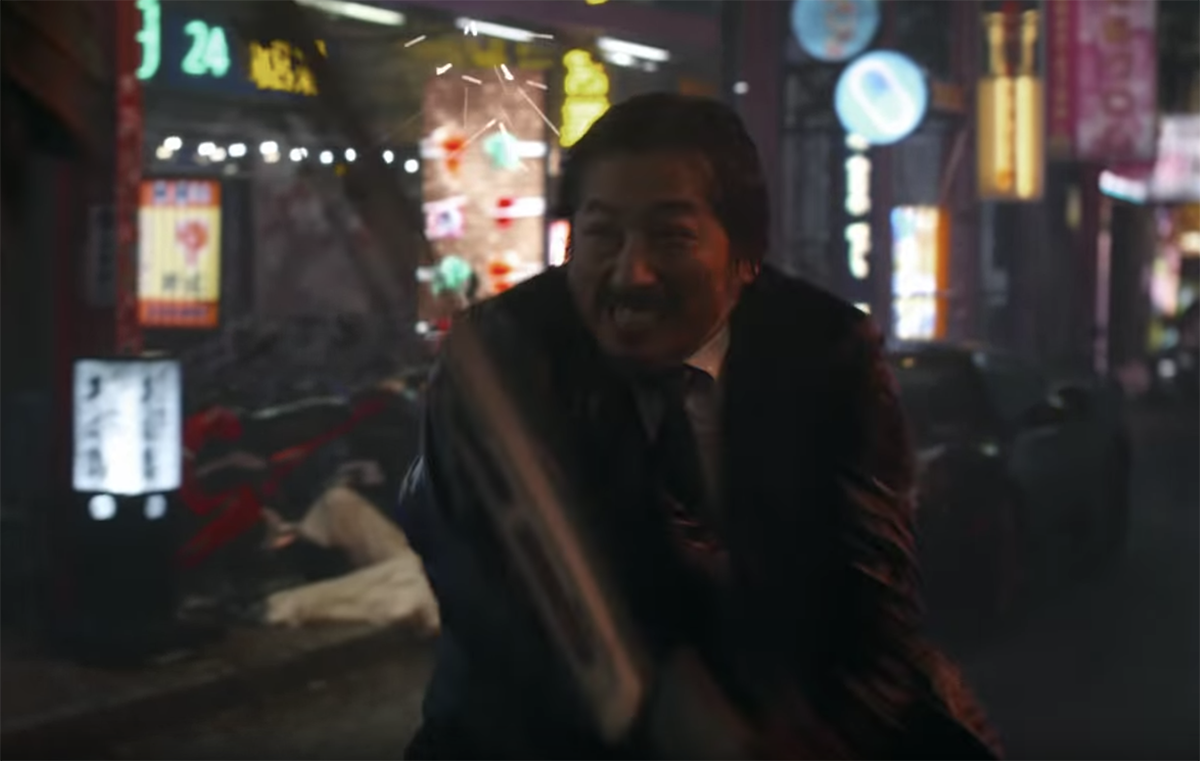 “So it was so easy to jump into the shooting. It was warm, nice, kind.”

Katherine Langford – star of Love Simon and 13 Reasons Why – also has a new role in Endgame, but this has not been revealed just yet.

But with the movie out in a matter of days, it’s not long until we find out.

Avengers: Endgame is out on Thursday in the UK, and Friday in the US.