If you thought the cast of Marvel’s untitled Avengers 4 couldn’t get any bigger, think again.

Katherine Langford, star of Netflix’s controversial teen drama 13 Reasons Why, will also be appearing the film.

The Wrap has confirmed her casting, but said that Marvel isn’t revealing what her role is just yet. Is it because her character is central to the narrative, or is it just a fun cameo that’s better left unrevealed until you see it? 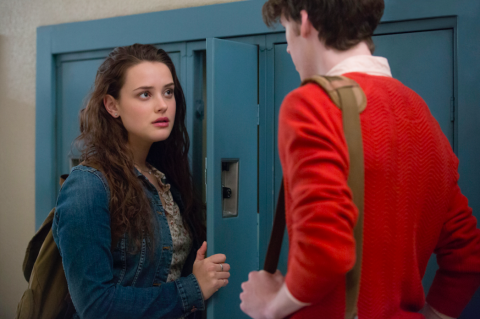 Langford rose to fame portraying Hannah Baker in the Netflix series, and has since starred in LGBTQ+ romcom Love, Simon. Earlier this year the actress confirmed that she wouldn’t be returning to 13 Reasons Why for its third season.

Next year will also see Langford appear in Frank Miller’s Cursed, which is a retelling of Arthurian legends, as Nimue, the Lady of the Lake.

The fourth Avengers movie will follow on from the devastating events of Avengers: Infinity War, and somehow see our remaining heroes try to undo the damage that big bad Thanos has caused. 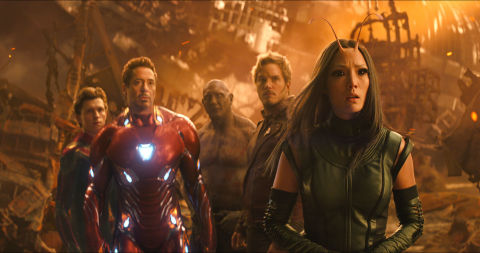 There’s a million and one theories flying around, but actual details are being kept secret for now. Perhaps the first official trailer, which is due towards the end of the year, will give us some clue.